A creepy town and a couple in peril.

A judge covers up his son's hit and run. The victim was part of a vicious crime family. Mmm.

My ex has no apology or regret. He has an untroubled conscience. My ex absolutely and convincingly fooled me.

“People's fears, even when unfounded, needs to be listened to patiently and responded to with truth, conviction and empathy.”

“Johnny Foreigner was where he should be: elsewhere.”

“Whose existence is questioned.”

“Haven't contributed to the histories of these disciplines at all...”

“Does not include them at all.”

“They shall have life.”

“Decked out in a stage costume that would've made Theatre Of Pain – era Motley Crue jealous.”

“The Eighties – you had to be there.”

'The Sky At Night' Quotes:

“Lander to the surface and signals out.”

'Night Of The Mannequins' Quote:

“So Shanna got a new job at the movie theatre, we thought we'd play a fun prank on her, and now most of us are dead, and I'm starting to feel kind of guilty about it all.” 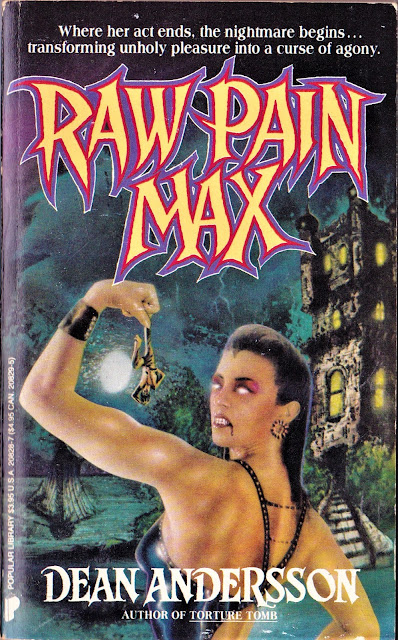 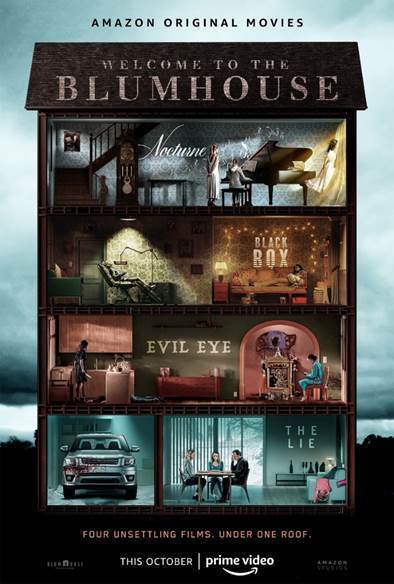 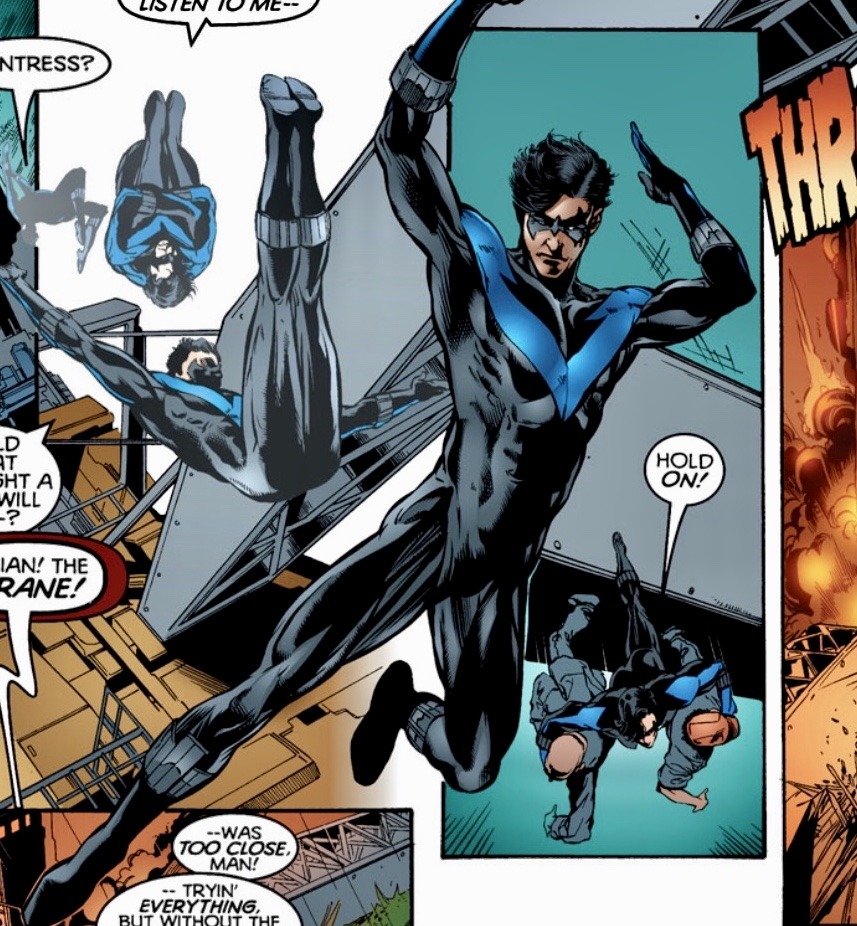 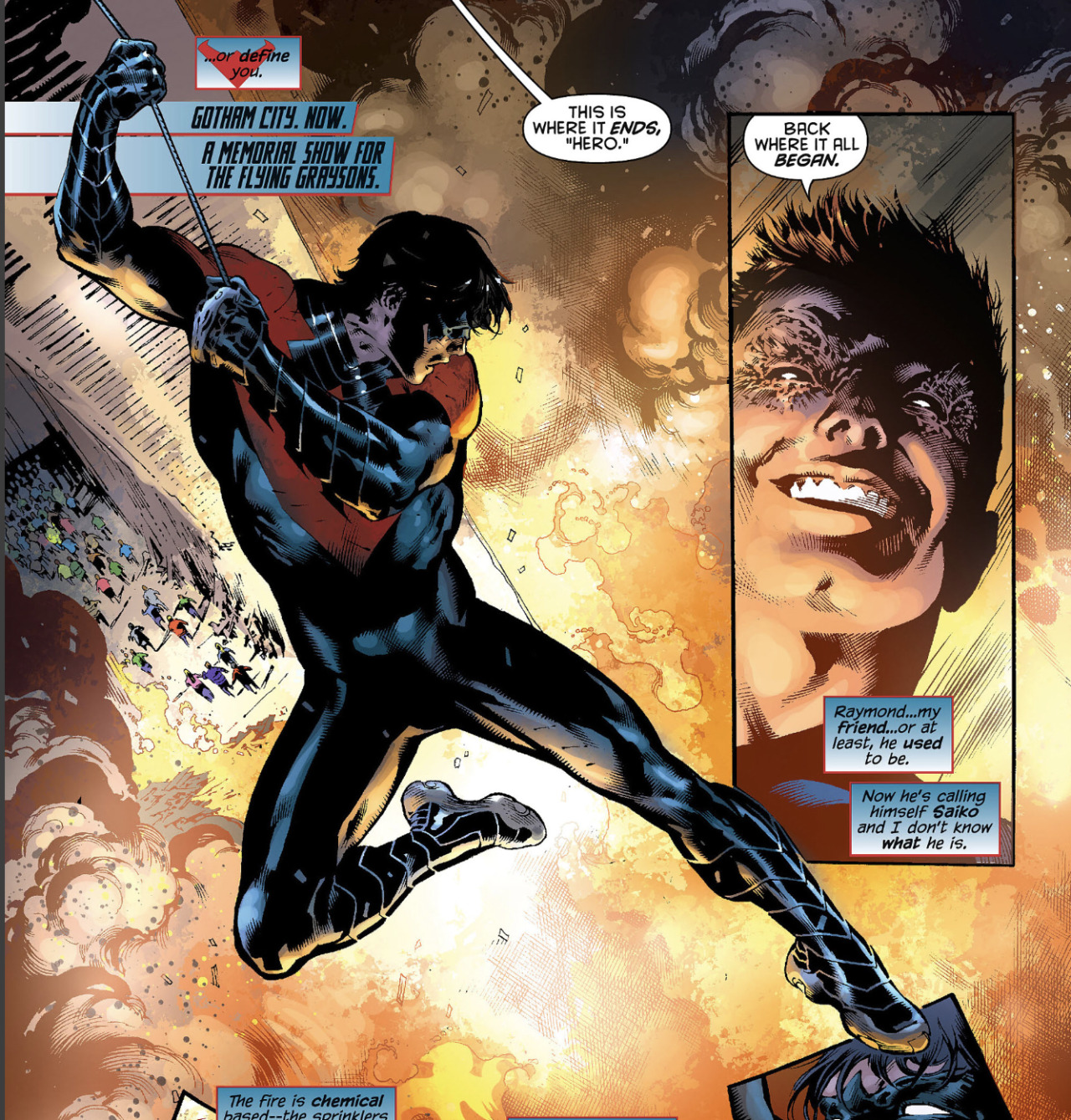 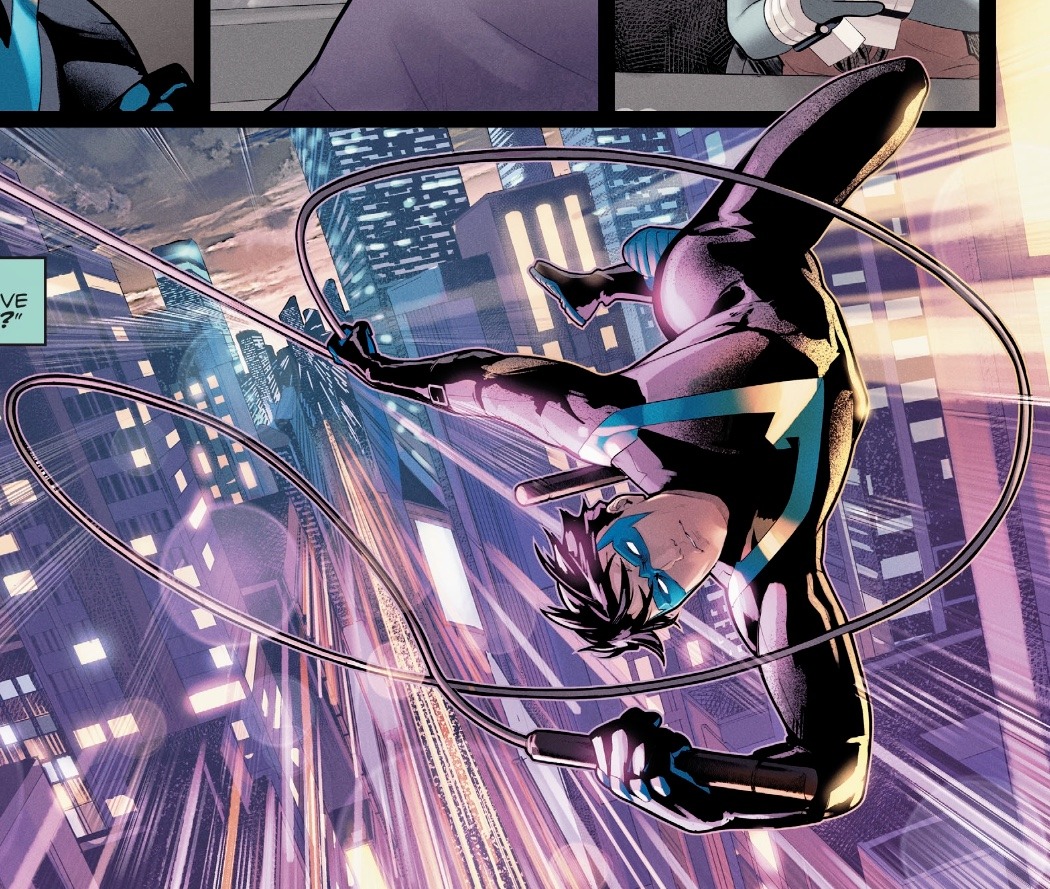