A world war? A virus? Obvious dubbing. I am interested.

The true story of a bizarre murder on a sprawling estate.

Who saw 'The Rachel Papers' or 'The Drowning Pool'?

My ex became malevolent. I feel mournful. My ex told me terrible lies. My ex has no deep regret. I feel ill-disposed toward my ex. Did he set out to be destructive and desperately unpleasant? What possessed my ex to make the choices he did? My ex = looming presence. He deliberately overlooked me, he has no intention of ever changing.

“So venerated and so derided.”

“Normalisation of the discourse.”

“Lay claim to what she has a right to.”

“The most formally dressed man in a wealthy home was the butler. Today, the most common occasion for wearing a suit is a job interview, or another occasion where grovelling is required.”

“Applying for jobs that never materialise.”

“Once future generations have combed the rubble of our civilisation.”

“Lofty intellectual he fancied himself.”

“Pay attention to her scanty back-story, it will come in handy later.”

“Plentifully provided with thickets and mudflats, derelict buildings, deadly wells and even its very own desecrated churchs.”

“Now a memory on another continent.”

“Lost their homes, livelihoods and reputations.”

“Less salubrious events from his past.”

“Some people can't be saved.”

“No idea how wrong you are.”

“Nothing there, not even weed.”

“Incompatible with the perceived listenership.”

“The audience will hate you.”

“What diseases can do to a society and a system.”

“People living in their cars.”

“When you're damaged, you look for damage.”

“Laments with much indignation.”

“Homesick for a place I've never been.”

“Seemed to bear a lasting grievance.”

“Assumed her to be British, or at worst, French.”

“The sort of English woman who strikes fear into the hearts of foreigners, children and bank managers,”

“With the imaginative flair of an omelette.”

“Who wouldn't make that mistake?” 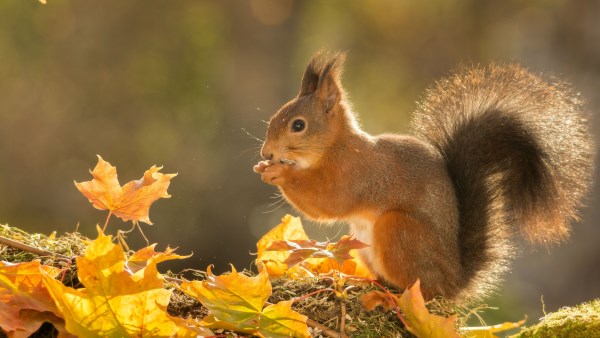 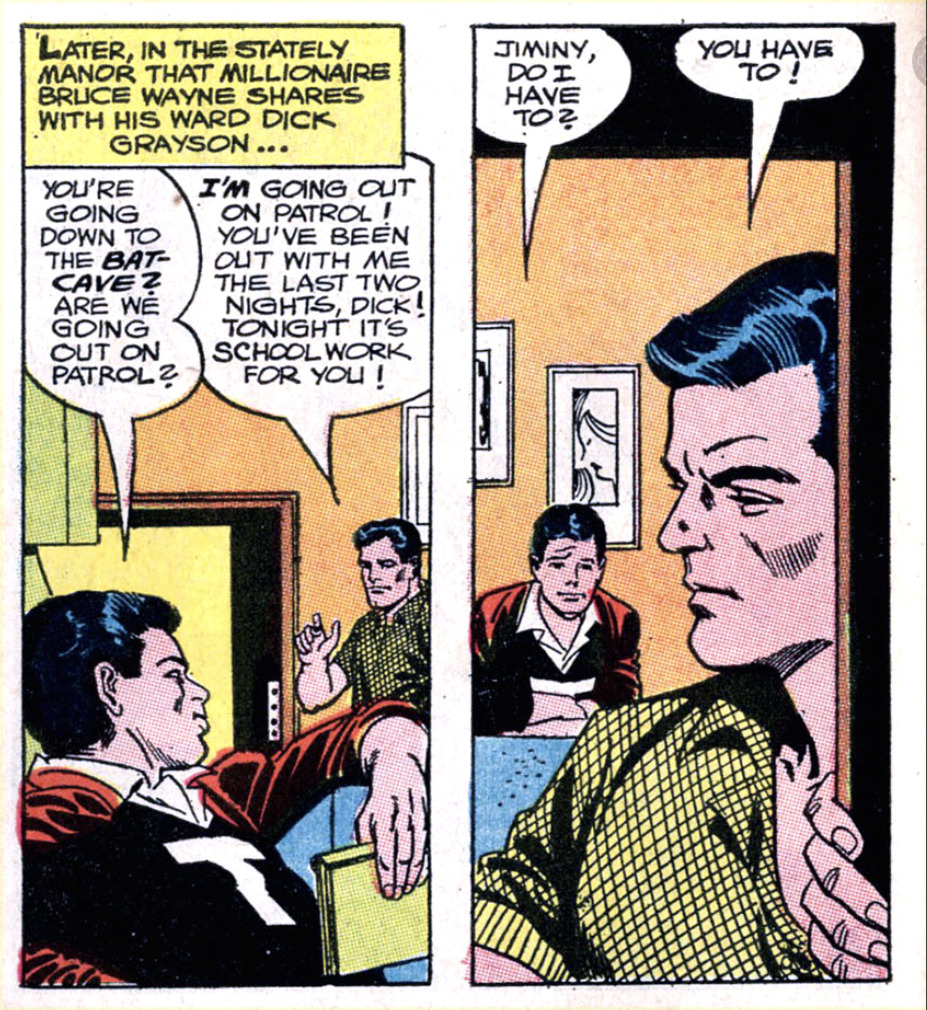