“Cue the creepy dude in the mask.”

This looks good as Paul has a great destiny beyond his understanding. Sandworm!

“My father rules an entire planet.”

My ex bailed on me. He had no human decency. My relationship was conditional and temporary. My ex failed on purpose. I have a bitter mood. I will never, never, never forgive him. He does no regretting. My ex's word was solemnly given. My ex repudiated me. My left me with contemptuous ease.

Had a dream they're making a new Superman show with clex starring the 'Smallville' Lex as Lex.

“Truth. However it turns out.”

“Buried behind the handyman's cottage.”

“What kind of accident?”

“Bury a pet in the middle of the night.”

“They're not men, so they just didn't matter to him.”

“You didn't help in that regard.”

“You have no claim whatsoever.”

“You'd taken care of that.”

“He treated me horribly.”

“You treat me like a guest in my own home.”

“You're no longer welcome here.”

“People trying to get in.”

“She wanted a pony.”

“A hot meal and a shag with no human emotions involved.”

“How your life looks to other people?”

“Peeping tom for a living.”

“Have to hurt me to make me stay.”

“Dragged away from his office.”

“Not have a home to return to.”

“Dragged out of the arena on a billboard.”

“Intellectuals who justify it.”

“Attracted so much criticism, extrapolated from so little.”

“Makes urgent changes to their behaviour.”

“The devil was walking loose.”

“Everything about them altered.”

“Whole place is filled with hate.”

“What a clever bastard.”

“World anarchy as a religon.”

“Going among the plebs talking of high state secrets.” 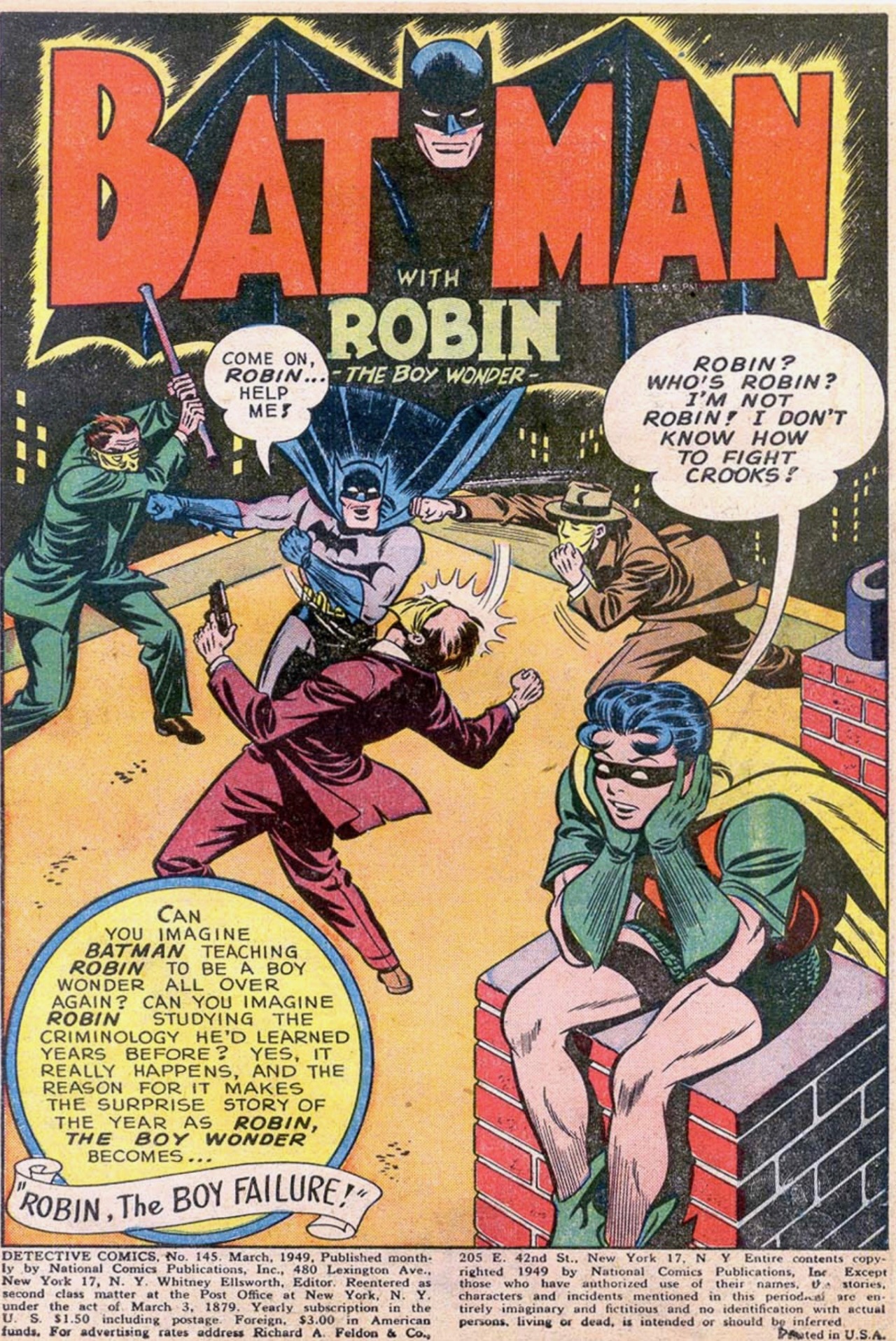