I haven't read 'Ranger Slayer' yet. Drakkon's 'dead' but his legacy lives on. It was an inevitability that he had a plan. Drakkon was not just a disposable villain with a psychotic temper.

AU Adam and AU Scorpina spar. What's the deadlock? People have outright hatred. AU Kim storms a prison. There is no talk of damnation or god's mercy. Drakkon left a chaotic legacy. WTF is locked up in the prison? Who is that? Drakkon's negative consequences are grimly accepted. Drakkon was a formidable baddie. There is a flashback to being a psychopath. What message was sent? This was good.

“I assumed you might want to impose some harsh punishment.”

“We shouldn't have to share oxygen with those traitorous bootlickers.”

“It's cute how you pretend to care about your soliders. Or, you know, anyone.”

“A secret only he wanted to keep.”

“We suspected even Lord Drakkon feared her.”

“Don't ever tell her that. It'll go right to her head.”

“I'll never understand why you let so many untrustworthy types so close to you.”

“Undo whatever that madman did.”

“Another ex-Ranger to boss us around.”

“A reminder of all my enemies and how they've fallen by my hand.”

“A message sent to the furthest reaches of the andromeda galaxy. Though I cannot be sure what dwells out there. I know that it is intelligent. Intelligent enough to understand basic human language anyway.”

“Maybe there was a time you could have been saved...But we're past that now.” 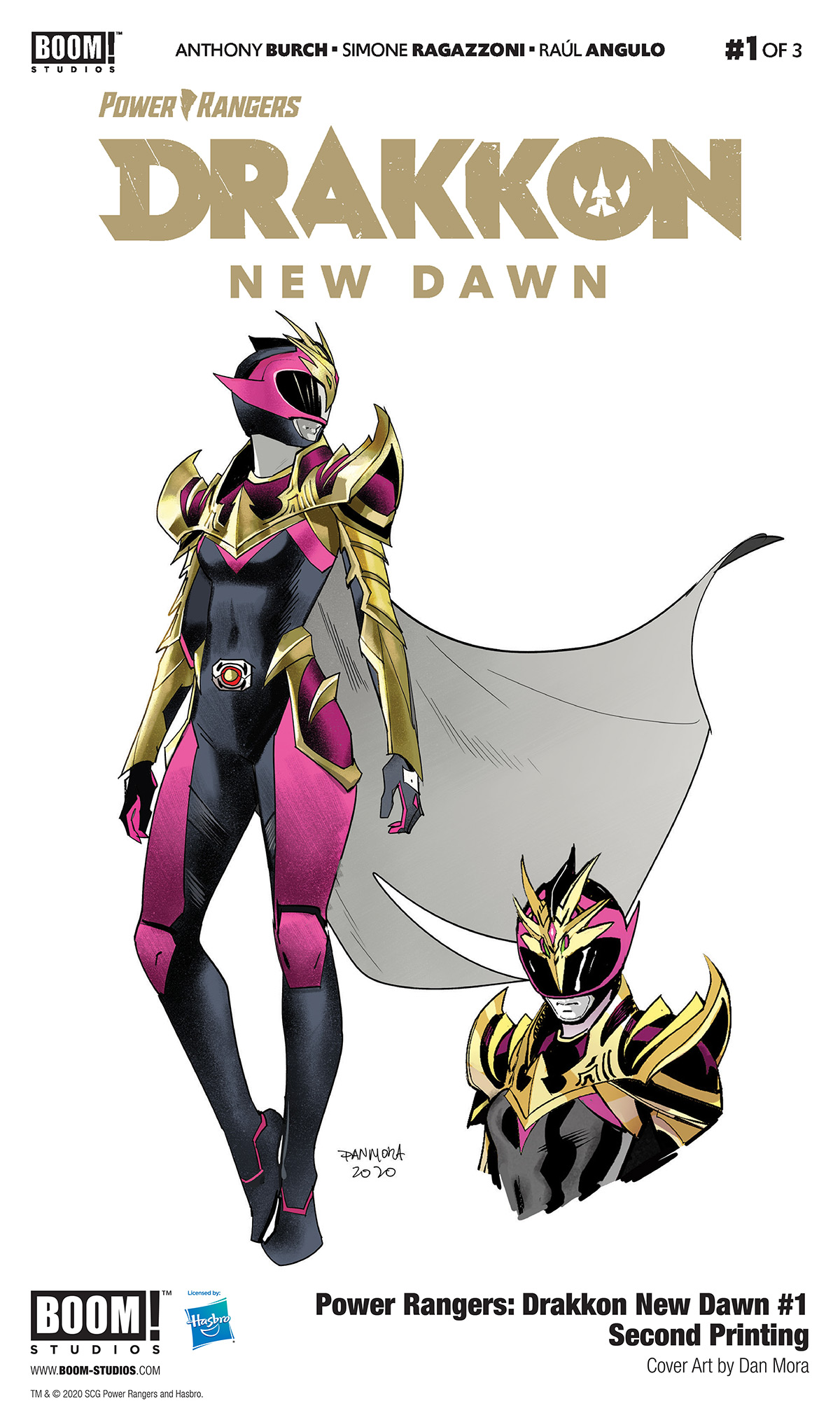