I want an Ikea footstool with storage and a Bomarken display box.

Breaking bonds of trust is the ultimate violation. My ex = thoughtless and malign. I'm downcast and lonely. My dreams were invested in my ex. It was not an enduring or trusting relationship. I feel exculsionary resentment due to my ex. He casts a pall. I'm still waiting for a simple apology from my ex. My ex has faced almsot no real consequences for his actions. It's fraught times and I thought my ex was good and nuturing. I feel betrayed, let down, rejected and abandoned – I alos feel ostracised and cutoff from support and connection. My ex seems untroubled by guilt and devoid of conscience. Why did things go badly wrong with my ex? I am strangely unloved. I feel bitter. My ex is beyond reconciliation. There is no satisfactory resolution with my ex. Resentment lingers and my ex has insensitivity to my pain and anxiety. I had reasonable expectations of him. My ex has a shocking unwillingness to care. I feel deep resentment against my ex.

Watched a 'Murder She Wrote' ep 'Film Flam' it guest starred: John Astin, JAMES CAVIEZEL, Kerrie Keane and William O'Leary. There were talk of videotapes and anti-piracy. There was also a plug for Dreamworks in this terrible ep.

“Not conformist by inclination.”

“An immaturity common in many teenagers when confronted by authority, blighted further by arrogance.”

“Built momentum for his downfall.”

“Era was one of the least understood.”

“Destroying any validity of the many apologies.”

“Spent their money with relish.”

“Revitalise the public image of the European Union institutions as caring for, close to and responsive towards the block's citizens.”

“Hiding in fear behind barbed wire?”

“Dropped $70,000 in a shopping spree, an amount so ridiculous that American Express initially declined the card.”

“Whose plights he heard or read about.”

“Did not achieve my college and career dreams.”

“Toilet paper – when it could be found – was rationed.”

“So rapidly and drastically reshaping the lives and experiences of us all.”

“Locked out from their own money.”

“Protection of their assets from the unscrupulous.”

“You're supposed to be away at college.”

“I dropped out. But don't worry. I'm working. At the new Hooters out by the lumberyard. With tips, I can pay rent on the trailer and still keep my husband in beer.”

“Hey! Gotta go! Cockfight starts in half an hour and you still gotta load the cages into my pickup!”

'Dumb And Dumber To' Quotes:

“All water under the fridge now.”

“Pick cooks up a rock candy that'll make you dizzy. Folks come from all over the city to buy it.”

“Capable of friendship and affection of a sort, yet will cooly kill the objects of that affection.”

“Producing a wheel brace in the course of a dispute.”

“Waffling on about class privilege is the sort of thing that only the terminally middle class ever bother with.”

“Have a massive argument about class than whilst en route to a garden centre to buy a gazebo.”

“Invention of cooking half a million years ago.”

“Outsider in her own home.”

“Had some respect in the community.”

“Whole place gets sprayed with automatic fire, you assume it's not cos the stero was up too loud.”

'How To Get Ahead At Renissance Court' Quotes:

“Principles were for losers.”

“They're ungrateful, fickle, liars and deceivers.”

“Without the risk of murderers getting to their communion wine.”

“Bring up the rear on his tortoise.”

“It's the only thing he's ever read that doesn't have lift up flaps.”

“Expunges the wretched and deletes the worthless.”

'Phantom Of The Soap Opera' Quote:

“I have chilled chablis imported from France.”

'Spider-Man: Into The Spider-Verse' Quote:

“Child dressed like Spider-Man dragging a homeless corpse behind a train.” 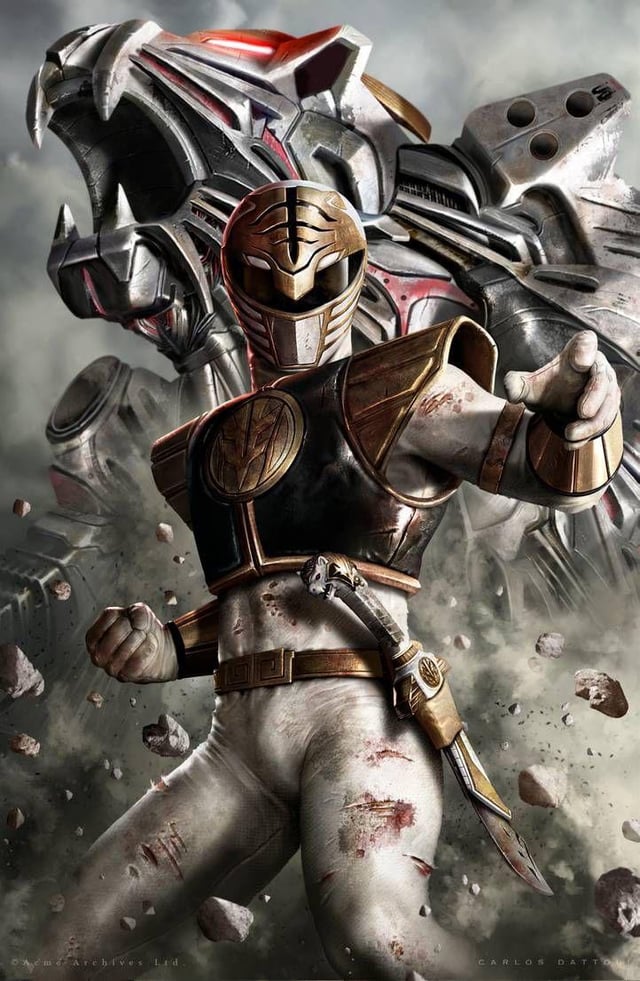 Tags: person of interest, thoughts, tommy oliver, trailers
Subscribe
Comments for this post were disabled by the author