A kid is posssessed. This looks good and creepy. 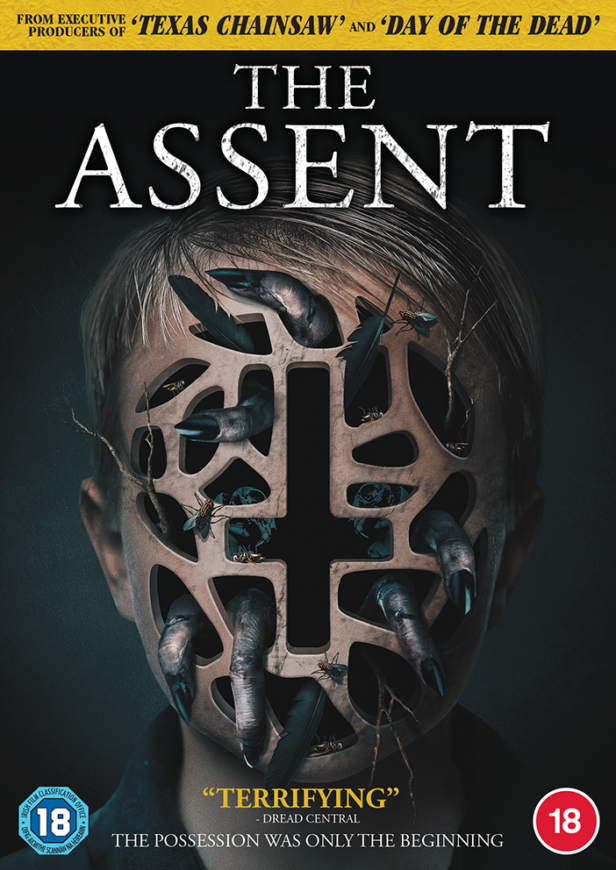 'The War With Grandpa' trailer

“Having a serial killer for a father.”

'The Devil All The Time' trailer

“Looked good on the internet.”

You can invest love and trust in someone and they can fling it back at you.

There was a 'Sapphire & Steel' ice lolly? 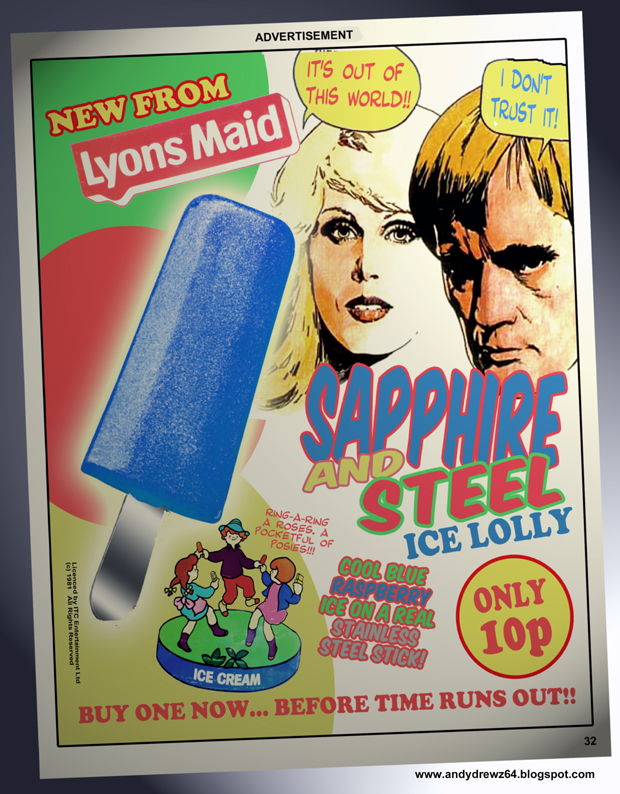 “Your constant failure allows other people to shine.”

“Time to destroy their love.”

“I didn't want their pity.”

“Digital burden on the planet.”

“Established fictional universe in a way that disregards established continuity and remakes its familiar characters anew.”

“Classic case of the snobbish and exclusive art world once again at odds with the average Joe's better priorities.”

“What is the point of public art if the public don't like it?”

“Scenario is fictious – for now.”

“Going on to assure the aggrieved that no complaint was too insignificant to be taken up and pursued to the last.”

“Absence of credible evidence from an appropriate source.”

“These rules should not be seen as optional.”

“Begged ineffectually for mercy, for clemency.”

“He was meant for much bigger things. The darkness of his closet had told him so.”

“Time to consult the closet.”

“Looked like drifters that had forgotten to move on.”

“That will never been seen again by human eyes.”

“You couldn't live in the past. Wasn't even such a good idea to go back and visit once in a while.”

“Held illimitable dominion over all.”

“What was to come, if it wasn't already walking among them all, a truth more terrible and more agonizing.”

“A brief and terrible moment of recognition of both identity and purpose,”

~
On the classic 'Hollyoaks' reruns: there are various stupid students who shout. Becca who is a teacher has been sleeping with a student named Justin and is pregnant with his child. We are supposed to feel sorry for Becca?!? Justin is vilified. Nancy is at school with blue hair and a tiny skirt. Becca's husband is thick. Nancy never left the village, teaches at the smae school she went to, marries useless men and has hellion children. What's a degree show?

Justin was the victim of the predator Becca. Nancy is a know it all who turns out to know all the wrong things. Who ARE these people? The predator should be shamed. She isn't even stricken with remorse! Jake is thick. Nancy makes confident assertions. Nancy attacks Justin, this is another lot of crap she got away with. Jake's awful. Becca plays the victim. Darren had horrible boy band hair. Craig Dean looks like a homeless hobo.

“That rates pretty highly on the stupid chart!”

“She'd only come if you weren't here.”