'Crash Landing On You' promo

A woman ends up in North Kora and finds romance. This looks DUMB.

There are fruity nachos?

I'd try watermelon gazpacho and kulfia and hrous and pomegranate and maple water kefir.

My ex was feckless and I feel miserable and lonely. My ex wasn't grateful. My ex's unreasonable silence goes on. My ex = unreliable and soul-numbing. I feel so betrayed by my ex – how unbearable this situation is for me. I still can't find a logical explanation for his behaviour. It doesn't match up to who I thought he was: someone thoughtful and kind and committed to me. My ex had disintergrating decency, he made a series of decisions and a truly unforgivable betrayal. Don't dare feel sorry for yourself ex, you chose this. He's unempathetic, inconsiderate and cowardly. My ex was unbearably disappointing. My ex has an absence of kindness and he's seriously lacking. I have caring responibilities. My ex professed to be devoted to me. My ex disappeared from our lives. My ex had connivance. My cheerless ex treated me with distain and sapped joy from my life.

“Only theatre in Europe banned by the government.”

“Didn't know what they were heading towards.”

“Hopeful for the future.”

“Regretted their decision to move home, how they were treated.”

“Inserting meaning into things and situations that don't have any. We see patterns when they don't exist. We say: things happen for a reason, even though they don't. They just happen.”

“Why is he ignoring me.”

“Finding it hard to re-engage.”

“Will not correct his behaviour as he argues with anyone telling him he is out of order.”

“Cannot cope with any interference in our lives.”

“Stuck at home with my family, whom I know want me to leave.”

“Amplified its own mystique.”

“Long line of people whose jobs have become obsolete.”

“Unheralded and rejected in their own land.”

“Went silent to the grave, doomed to be soon forgotten.”

“Infamous as the focus of a recent TV docu-series.”

“A town's complicity in the tragedy.”

“Can't say how long temporary is.”

'Murderers And Their Mothers' Quote:

“How should I know? I'm just a shark from the future.”

“Get it right sidekick!”

“The sidekicks have solved the mystery!”

“Sick of being a sidekick. Resentful, even.”

“Clock I could squat in.”

“Move on from your sad life.”

“Your half brother from your father's secret family.”

“The internet is not good for you.”

“Never approved of anything I did.”

“Rage against the elite.”

“Misrule was ruining the country.”

“To the consternation of some purists.”

“Enjoy this stuff straight out of the box, watching Netflix.”

“Technology had evolved beyond recogition, pets and hairstyles had come and gone, and loved ones grown frail.”

“Time they hadn't even noticed passing.”

“We never talk about the past because I don't want to ruin my relationships with anyone.”

“What the neighbours heard and saw.”

“Rightwing media outlets dance on the grave of the American city.”

“Drain cities of their appeal,”

“Try and find a memorial commemorating its heroes or vicitms.”

“That feat failed to impress his father,”

“Shunned and mocked by his family,”

“Didn't love me, or acknowledge me, or respect me.”

“Too grim to think.”

“How they treated him over time-”

“Ruthless, unkind and purge all trace of empathy,”

“The amiable manner of enemies too lazy to make a true go at violence and harm.”

“Is our planet safe?”

“Any presently known culture on Earrh.”

“Revealed no explanation for these objects.”

“Only film those fans who are willing to be filmed and that's not many of them.”

“Officers battled for five hours to break up a party in a 3,700 sq ft rented Airbnb mansion.”

“That sense of belonging was clear manipulation of course.”

“Conditioned to follow the rules and know no other way.”

“Had not chosen this way of life and had no way out. We were controlled by fear of all outside systems,”

“Distrust in the outside world.”

“No sense of having a future or striving for something better.”

“Did not have the freedom to express my thoughts, feelings and opinions."

“Make the decisions about what your narrative was going to be.”

“Bug-eyed beardies ranting and raving in excessively Frenchified accents that render much of the dialogue impenetrable.”

“Stories have no reflective to real life.”

“They had a talent for violence that entertained other men who also had a taste for it.”

“Someone else's definition of who they are and who they should be.”

“Spoke glowingly of his gun collection.”

“Worse it could be.”

“Go to school all his life looking homeless.”

“Loved heroin more than me.”

“Ever been trapped in a sentient cave?!?”

“Had to fight a yeti for my own shoes!”

“Nobody's authorised to pass out!” 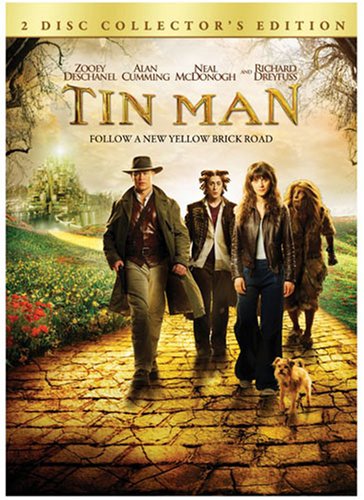 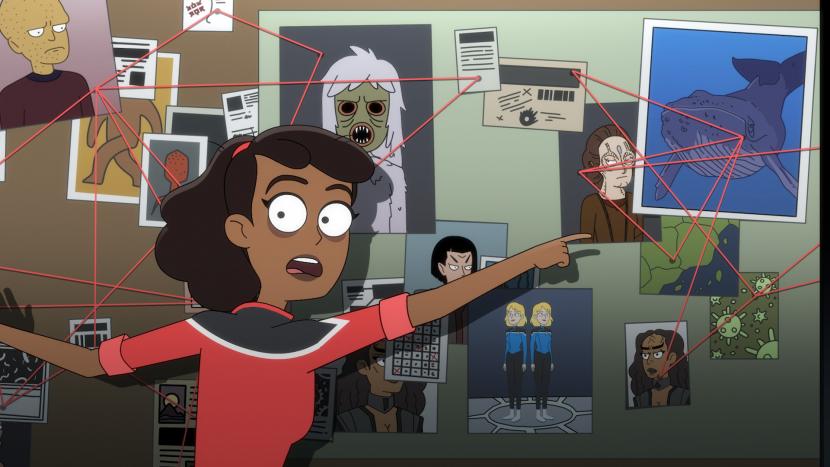 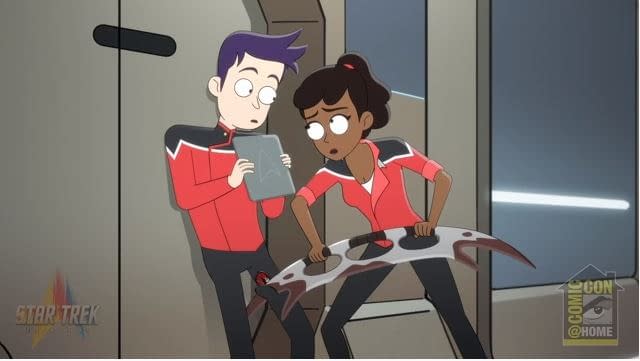