My ex was destined to disappoint me. Why won't my ex show love? I have a deep loathing for my ex – why doesn't he massively regret what he did? I thought my ex had an unshakeable commitment. Sometimes I feel terrifying loneliness and isolation. I feel totally desolate. My ex gave me false hope. What turned my ex so conclusively against me?

“Gave his life for this country and his health.”

“Lack of the absence.”

“Byword for lawlessness and fear.”

“Beyond flag based identities.”

“Being ruler is much easier if people are scared of you.”

“Insulted the landowners of Russia.”

“Still essentially in the pre-industrial era.”

“Country was a backwater.”

“Just send out a document and it would happen.”

“Many according to their choice.”

“His carriage was bombproof.”

“What happens when you try and offer people reform.”

“Have nothing of them.”

“Sent to be forgotten.”

“Responsibility for this and nearly everything else.”

“God knows what is good to us.”

“Paved the way for what was to come.”

“Signed away his throne.”

“Once great Romanovs brought so low.”

“Grave consequences for the dynasty.”

“Changing nation beyond their gates.”

“Stage managed Russia of their imagination.”

“Kissing the ground where his shadow had fallen.”

“Their hearts are ours.”

“Enjoyed the flattery of society ladies.”

“Calling into quesiton her judgement.”

“Use all necessary force.”

“Believed he was completely useless.”

“Enormity of his impact.”

“Difficult time for the world.”

“Turn away the injured.”

“Something terrible lies in wait.”

“Much larger plot is already in motion.”

“The one with the reputation.”

“We all know that no one is held accountable for their actions in this country.”

“The sheer impossibility of any adequate humanitarian response.”

“To escape the glass they knew would break.”

“So many facets of human opinion.”

“Every house looks as if it expects to be there for millennia to come.”

“A visible mark of difference.”

“He consistently alludes to great learning, but rarely says anything that demonstrates this alleged erudition.”

“The villian is more interesting than the scrubbed-clean hero.”

“Not that they would have been welcome on the seething streets.”

“Has no hope of recovery.”

“In light of world events.”

“One of those jet-set women on the Time's society pages.”

“Other people's children were bedwetters or tantrum throwers or pathological liars.”

“Rationed the warmth of his response.”

“The way one chooses to worship.”

“Wonderful neighbors: five junkies, three hookers, and a gang that had a meeting room in the basement.”

“The discussed it no more.”

“In the sixties it had been rock and acid and dropping out and “radical chic” causes. In the seventies it was rolfing and est and cocaine.”

“Only parted with it on death.”

“I have this mocking tone.”

“My biggest accomplishment is a papiermache horse I made in art class!”

“It has no legs Taylor!”

“Who else is gonna bake me fresh croissants that I can take one bite out of then throw to the swans?”

“Devaste life on this island and beyond.”

“Didn't know what we could do to stop it.”

“Mankind had not faced anything like this ever before.”

“Won't be safe for thousands of generations.”

“Things got forgotten about.”

“For a hundred generations.”

“Locking it away forever.”

“What are you looking for?”

~
Watched a 'World's Most Wanted' ep 'The White Widow' about a dangerous woman who is still at large. There is dangerous behaviour and people are under threat from her. She caused terrible moments of carnage and destruction. She was aggrieved. This show was ailing.

There were catastrophic consequences to her deep rooted conviction. She causes ever more devastating consequences. This show was not significant. She bears overwhelming responsibility for her chocies. Her father was a British solider and her mother was Irish. She had bad options and has a succession of dead husbands.

She liked Beyonce and why is it so hugely difficult to arrest her? How many husbands and children has she had? She gained symbolic importance. What's become of her 2 older children? Did all this happen because her parents divorced? She has caused fury and despair. I don't care about the psychological impact on her. This was a convoluted tale. She can unleash killing power and has lived through countless attacks. We see hardfaced photos of her. This was dire.

“Most wanted woman in the world.”

“No suspicion had been cast on her story at all.”

“Knowing where is she doesn't mean she can be reached.” 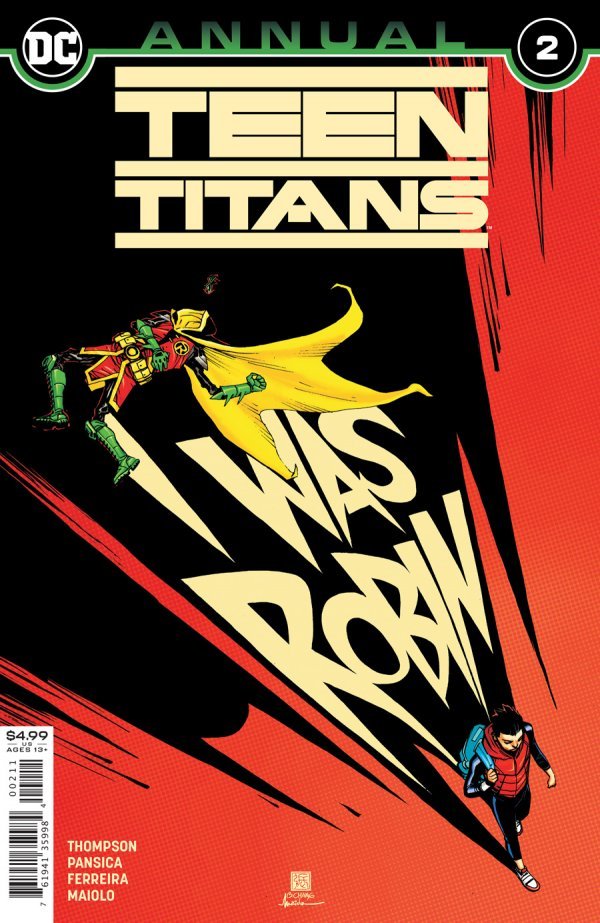