“I should never have let you into this hospital.”

I miss this show.

Who is Stormfront? A poor whale. The Deep. Sigh.

My ex cares not at all. My ex broke me like a promise. I thought I had relationship-led support. I was badly mistreated. My ex professed to love me. My ex is uniquely cruel. My ex doesn't care in the slightest. How little my opinion mattered to my ex.

Robert Knepper was in 'Murder She Wrote'.

“Times up on the furlong thing.”

“Forgotten hero of democracy. Who'll be remembered instead for abandoning first his throne and now his country.”

“Live without windows and doors.”

“Lauded all across the world.”

“Discovered living in the undergrowth.”

“Quit his own country tonight.”

“Was for a while very very popular.”

“Is it actually getting a touch unsavoury?”

“Prefer the company of lunatics.”

“Not a single act of love or altruism is recalled.”

“Belittling anyone who has the termerity to disagree.”

“You're supposed to warn me when he's next to me.”

“Life is lived in the unsaid.”

“That carry-on is for Americans in movies.”

“Is this what they call a capital city?”

“Did not let her participate in my life.”

“Passes out in bars.”

“Blame everything on me.”

“Peeing in the yard.”

“I am the cause of all that is bad in the universe!”

“Weakness is something we dare not show.”

“Going to improve the church's finances through the blessings of card counting.”

“Love cults that haul kids away to country retreats and indoctrinate them in their beliefs.”

~
On classic 'Hollyoaks': a girl is purposefully humilated at her school dance. When her boyfriend's cheating is revealed. She self harms and her boyfriend is stupid. The bullies get away scott free, some idiot students are morons. OB causes a chip pan fire. The self harmer is fraught with anxiety and this was reality based annoyance. The bullying and self harming plots would be recycled. 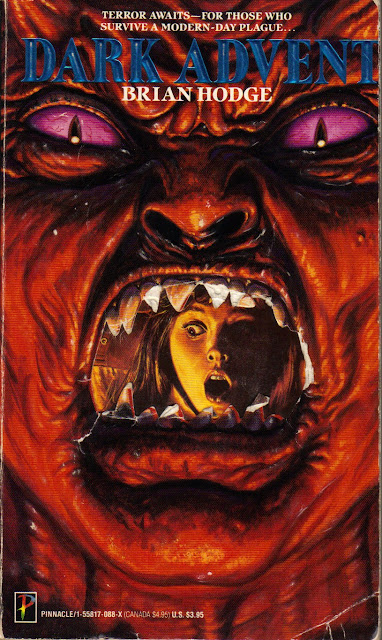 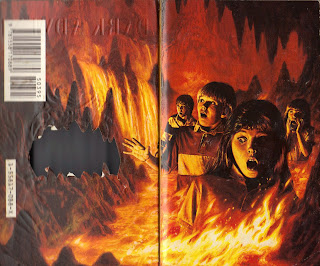 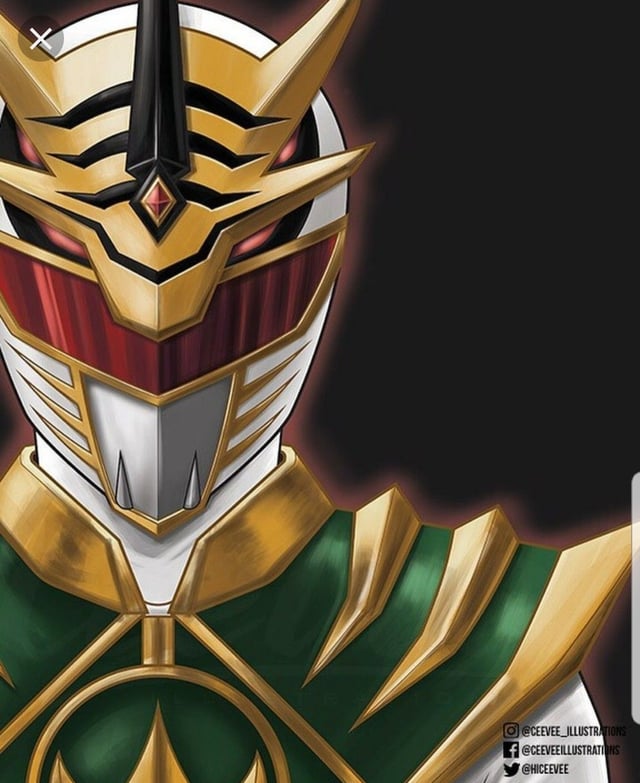