“My husband left me for his secretary.”

My ex doesn't seem much troubled and I never dreamed this would be the outcome. I thought my ex had warm concern but his word counted for nothing. Will I ever be able to repair that relationship? My ex was a dastardly deceiver. I remain bitter and I feel ignored, my ex has a total lack of interest. My ex hugely disappointed me – he is a continued failure. My ex is unreasonable and I feel poorly treated. Who'll hold me at night when the tears come? My ex is a source of ire. I feel ingignant angst. My ex has blatant disregard and total disregard. His company was supposed to be steady and devoted.

Pet grief is real – the impression of a phantom presence. 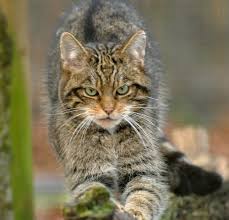 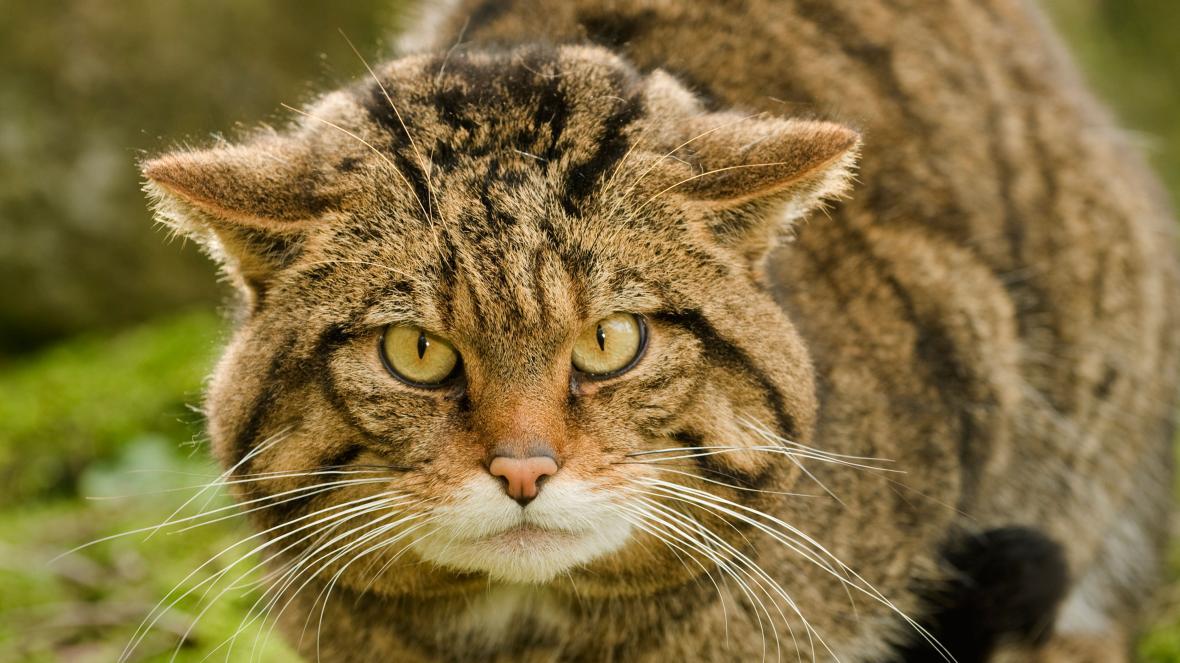 RIP the Argos catalogue, it joins the Innovations catalogue in obsolescence.

“Get your man in check.”

“Were you drunk in public in your girlfriend's shorts?”

“Save Europe from ruin.”

“Fancied himself as an emperor.”

“Forces and resources were at their limit.”

“Famed for her collections: both of art and lovers.”

“Mightest military leader of the age.”

“Final century of the dynasty.”

“Really quite small and wet.”

“Indulge her taste for splendour.”

“Standard setters for taste and art.”

“Great urge to be educated.”

“Using her clothes to create her personal image.”

“Useful members of family and society.”

“Lack of interest in culture and ideas.”

“Turning into a darker reality.”

“Little faith in the future.”

“Returns with a vengeance across Europe.”

“I don't care what nobody says.”

“Right in his thinking.”

“Since I was able to know things.”

“Registering and acknowleding of you.”

“Glow in the dark sheep.”

“Extremely kind to me.”

“Not being listened to, not being heard.”

“It didn't change my life, most of it for the better.”

“Photographer disguised as a bush.”

“Vowed eternal hatred for Will Wheaton.”

“Could not, or would not, present medical evidence to support this version of their son.”

“Said they were decent people.”

“Lie on the couch and watch boxsets...doing the maximum of the minimum.”

“In order to be left alone later on.”

“A pet's life span is ill-matched to our own.”

“Overreacted to one of the moral panics of our current era.”

“There's a way of life there that has suddenly stopped.”

“Lived in fear and darkness.”

“Bred to hunt them.”

“A rover can't just rove into.”

“Temples of the intellect.”

“A speech remembered to this day.”

“Closed to the rest of Europe.”

“I don't want the relatives I have now!”

“You're too poor to even enjoy all the free time you have now.”

“No purpose, no options.”

“You stopped me from trying to pet that angry dog.”

“Cowering in the garage next to the water heater.”

“She clearly died a horrible death.”

“Open up! I led a manaic to your house!”

“Scare the innocence out of them!”

“Bleeding all over lawns.”

“Angry guy taunt me in a shop.”

~
On classic 90s 'Hollyoaks': Rob has somehow trapped his enemies in a giant water tank. Cindy runs off with her boyfriend who obviously abuses and hates her toddler daughter. Oh ffs. 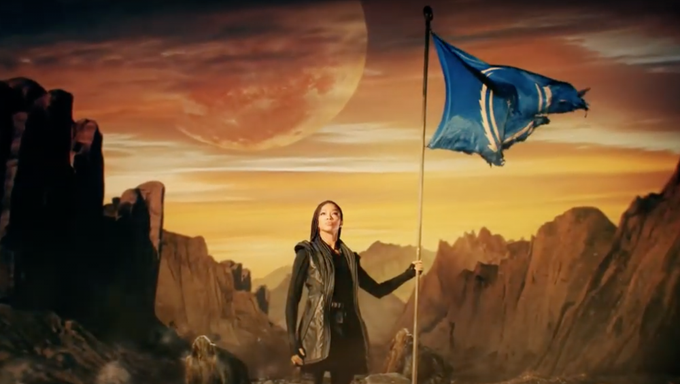