In this terrifically dark title, a pandemic comes from nowhere, kills hundres of millions and leaves survivors with superpowers. Finally the plague is revealed to be of alien origin. Oh the timing of this title. There are frantic attempts to stop the virus and there is a King of England. After the mass death, there is deliverance.

Was the virus designed to do what it did? What cured the virus? Why are there superpowers? A new political party rises in America and a new POTUS who looks like Ed Harris. An opponent of POTUS Ed Harris is 'vanished'. This was excellent and immensely satisfying. This is full of questions, substantial fear and many compelling reasons to keep reading. The story has many grave implications.

“The data shows that almost the entire human race will be dead within a year. Maybe less. Maybe a lot less.”

“Silent streets emptied by fear and death ---- and the accepted inevitability of what was coming.”

“Electric with cries of joy--”

“Diseases like that don't just come out of nowhere.”

Powered people born under a cloud of tragedy come from all places, races and classes. Are they humanity's last hope or a harbinger of more tragedy to come? The inciting incident of a global pandemic mirrored reality uneasily.

Apparently this title is part of a shared universe. You can smell GHB? There is no social distancing, masks or gloves post pandemic. FFS. A kid has super hearing and a man has tough skin and another man is bulletproof. How is the world adapting to 400 million dead? Plans are made to control the empowered and there is a resistance. A White House maid is leading the resistance. The 'vanished' man is rescued. This was okay and I'm intrigued.

“He'll be a meme by midnight.”

“I am not being allowed to leave.”

“Why does everyone look to Russia when such things are said?”

“No laws against that sort of thing.” 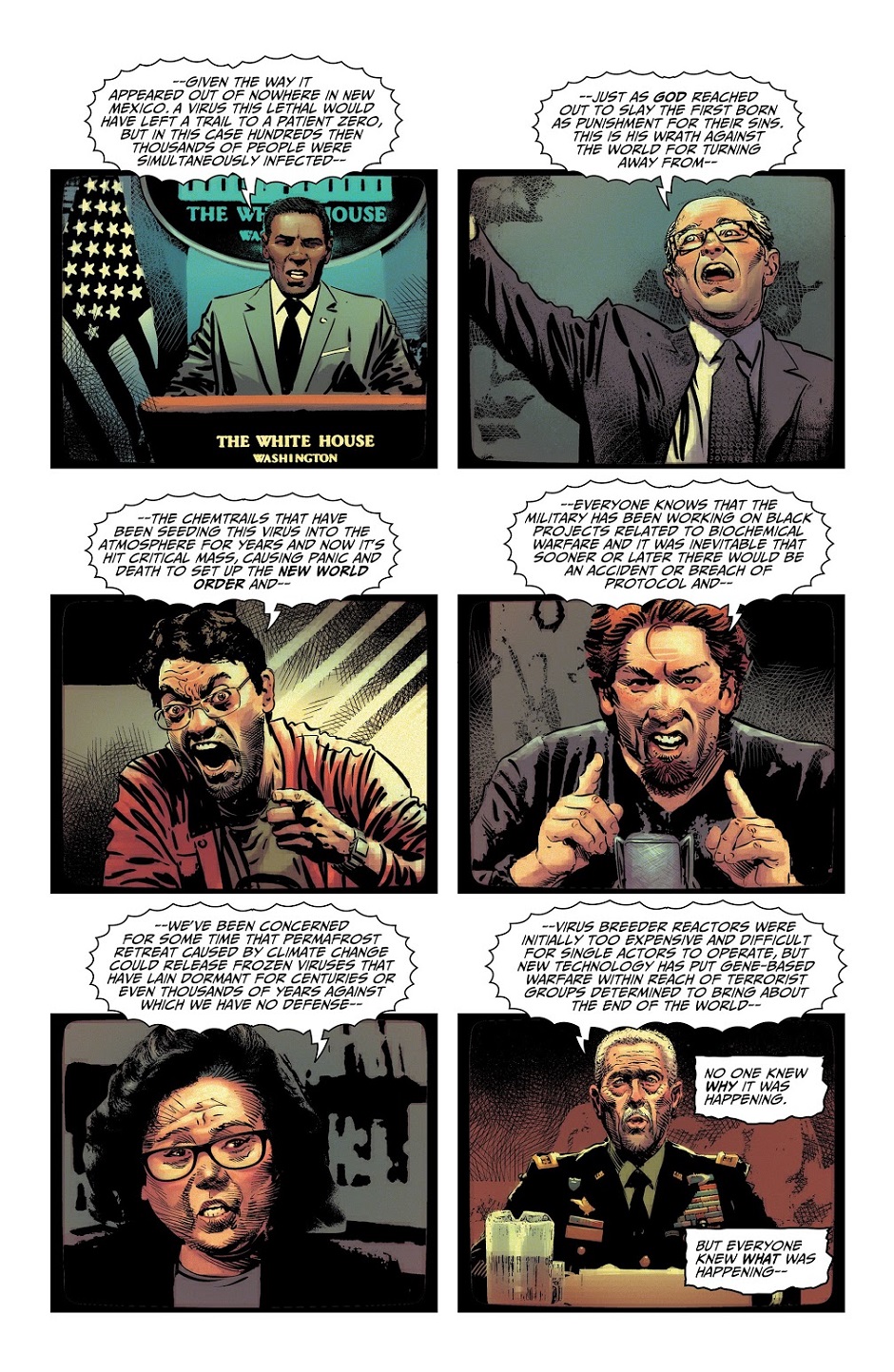 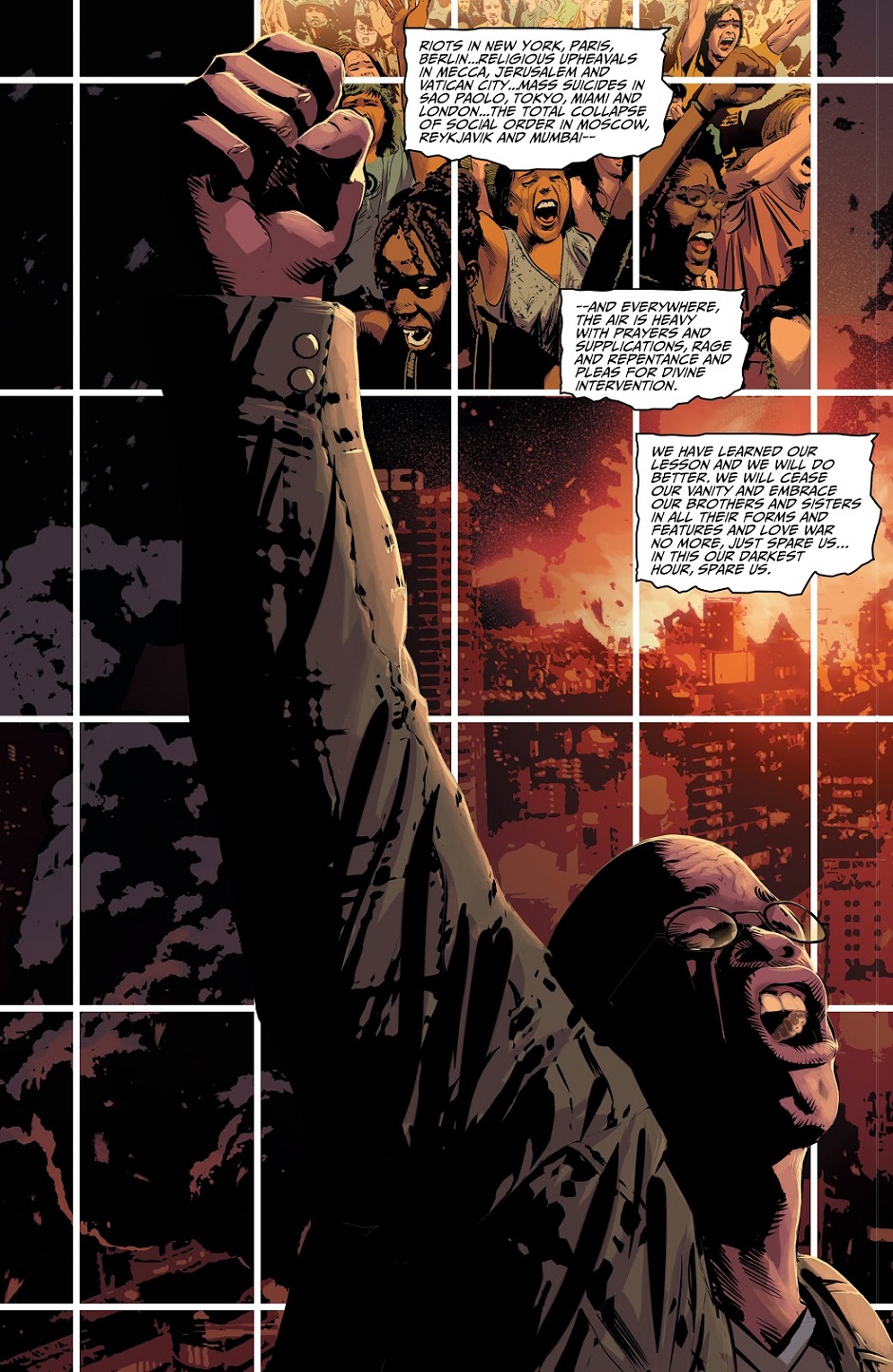 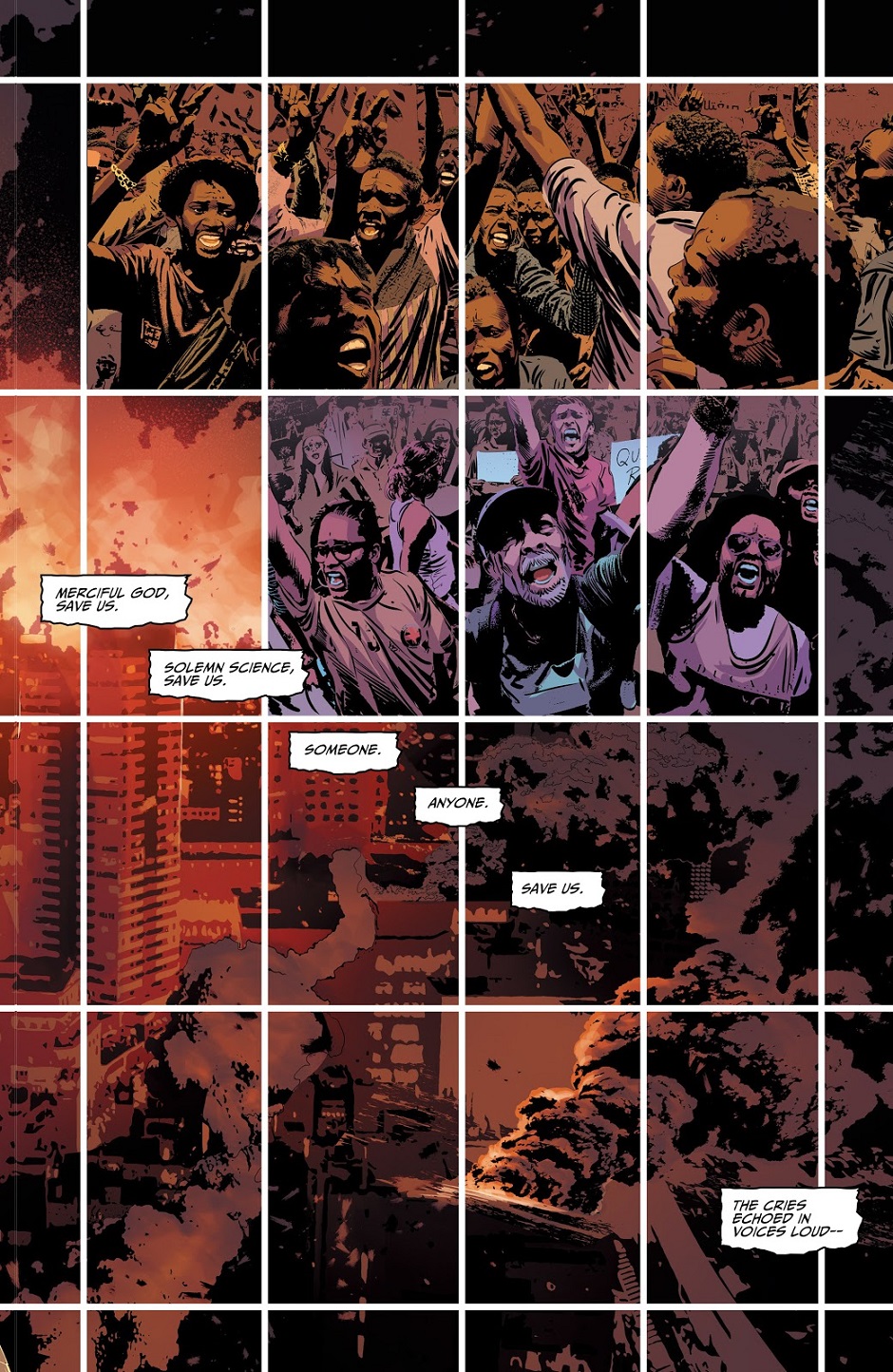 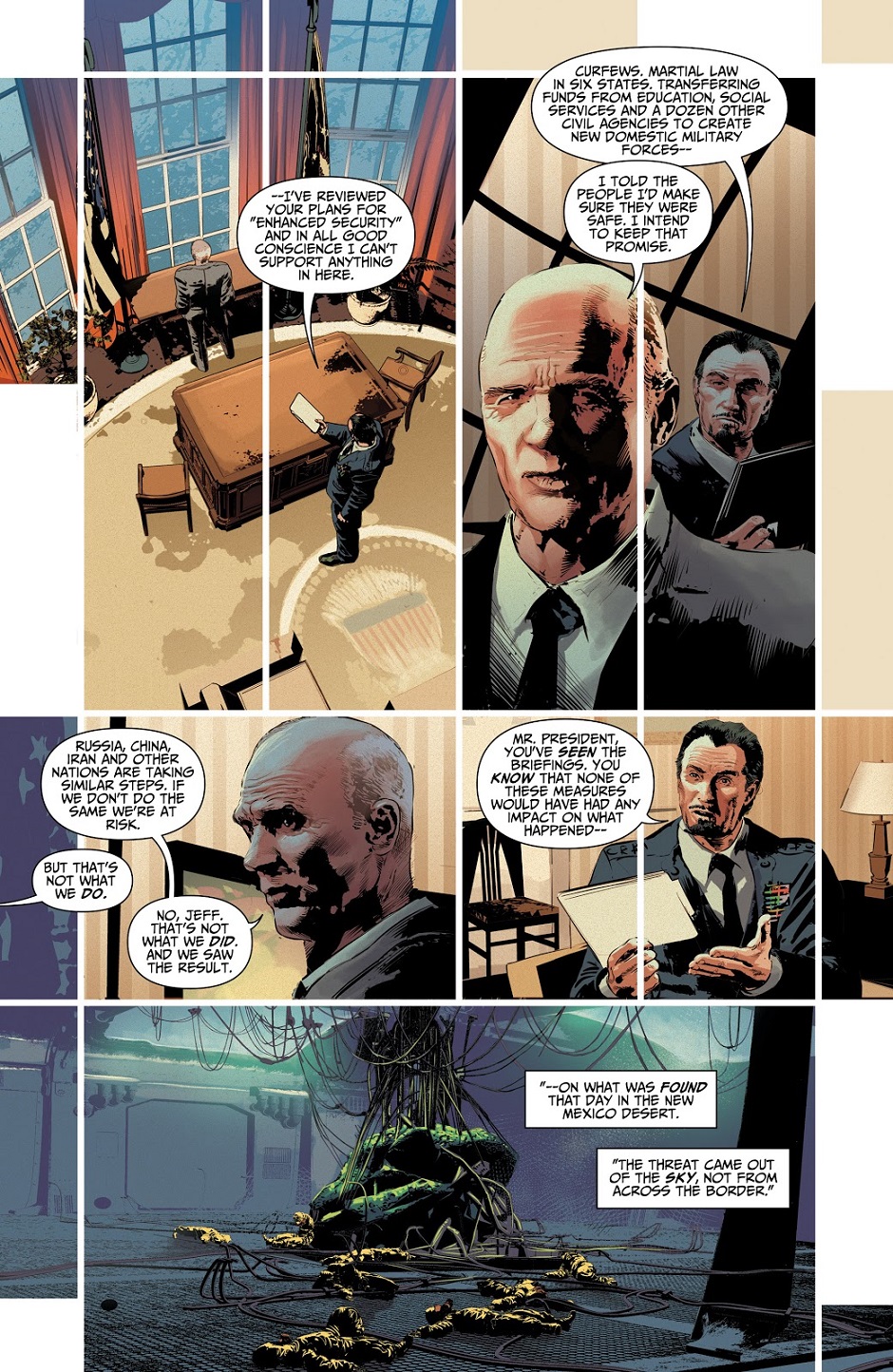