“You believe the antichrist is coming?”

'Chilling Adventures Of Sabrina' to end.

I thought my ex had unquestioning attachment, instead he relinquished me.

“Swept away from their mothers.”

“Putting them beyond his reach.”

“What if your lawn was food?”

“The implicit notion that Americans are the goodies and that America is still the future.”

“Also prey, in his declining years, to such nameless vices as conceiving an admiration for Mrs Thatcher.”

“A fan base that will never accept any of the allegations against him;”

“In danger of eclipsing the president's lacklustre figures.”

“Pray the country was delivered from the disease.”

“Did not provide a reasonable prospect of conviction for any offence.”

“Clinging to an archaic version of the land of their ancestors.”

“Determines who gets to be 'let in' to philosophy, and 'what counts' as philosophical.”

Stand a chance of shooting them down.”

“Thoughts she can barely acknowledge, let alone express, about the desire – just for a moment – for this child to be silent always.”

“Whose fights have turned a bit nasty.”

“White hospital crocs: good for running. Easy to wash when splattered with blood.”

“'He'll be doing all the nappies too,' she says, and she doesn't appear to be joking.”

“Has absolutely no intention of taking on board what I'm saying.”

“Can do terrible things in a moment of frustration.”

“Impact dramatically on this family.”

“View him with suspicion.”

“Get off the cross, it's occupied.”

“Genius at getting to do nothing.”

“I'm going to hurt you again.”

“Sector is in chaos.”

“What a wonderful film about horrible people.”

“Don't see any sufficient response to it.”

“80 per cent of his retail business came from south co Dublin – an area not short of good wine shops.”

“Always sold sliced and then fried until shatteringly crisp.”

“Irish bacon comes from a different part of the pig – back rather than the belly, which makes it a different product.”

~
Watched the 'Unsolved Mysteries' (2020) ep '13 Minutes' about Patrice Endres. Her son Pistol speaks. There is a homage to Robert Stack in the opening credits. Patrice was a hairdresser with a vile husband named Rob. Poor Pistol has extreme loneliness after his mother went missing and was murdered in 2004. Rob was 20 years older than his late wife. Her disappearance was worrying.

It's obvious Rob's intentions weren't benevolent. Rob has hostility to Pistol and wasn't welcoming. Rob did not build affinity with his stepson. Rob is egregious and a failure. Patrice vanished in a 13 minute window of time. Pistol was 15 when his mother vanished. There is a dark and disturbing picture of Pistol's plight and Rob's deep issues. Rob caused constant anxiety and Rob hates Pistol.

There is a very dark picture of the snide Rob who seems jealous and controlling. The marriage (which took place in 1997) was unhappy. Rob lies and Patrice wanted a divorce. Rob changed the locks the day Patrice vanished and wouldn't let Pistol in to get his or his mother's stuff. Why wasn't Rob charged for neglect? Pistol's father took care of him.

Rob is callous and to this day has made no restitution of Pistol's property. The family was destroyed. Rob has no moral standing and Pistol says Rob killed his mother. Rob has an 'alibi' and Patrice's murder was targeted, personal and grotesquely intimate.

Rob makes gross comments and is an attention seeking trashfire. He might as well have GUILTY tattoed on his face. Rob is unembarrassed. He was weird about the body and slept with her ashes. Rob is unambiguously harmful and keeps her ashes in a dirty box in a closet. He waves her ashes onscreen and gloats about keeping them from Pistol. The son has no photos of his mother and no justice, yet.

“Life was not as happy.”

“Her and I type situation.”

“No one would come.” 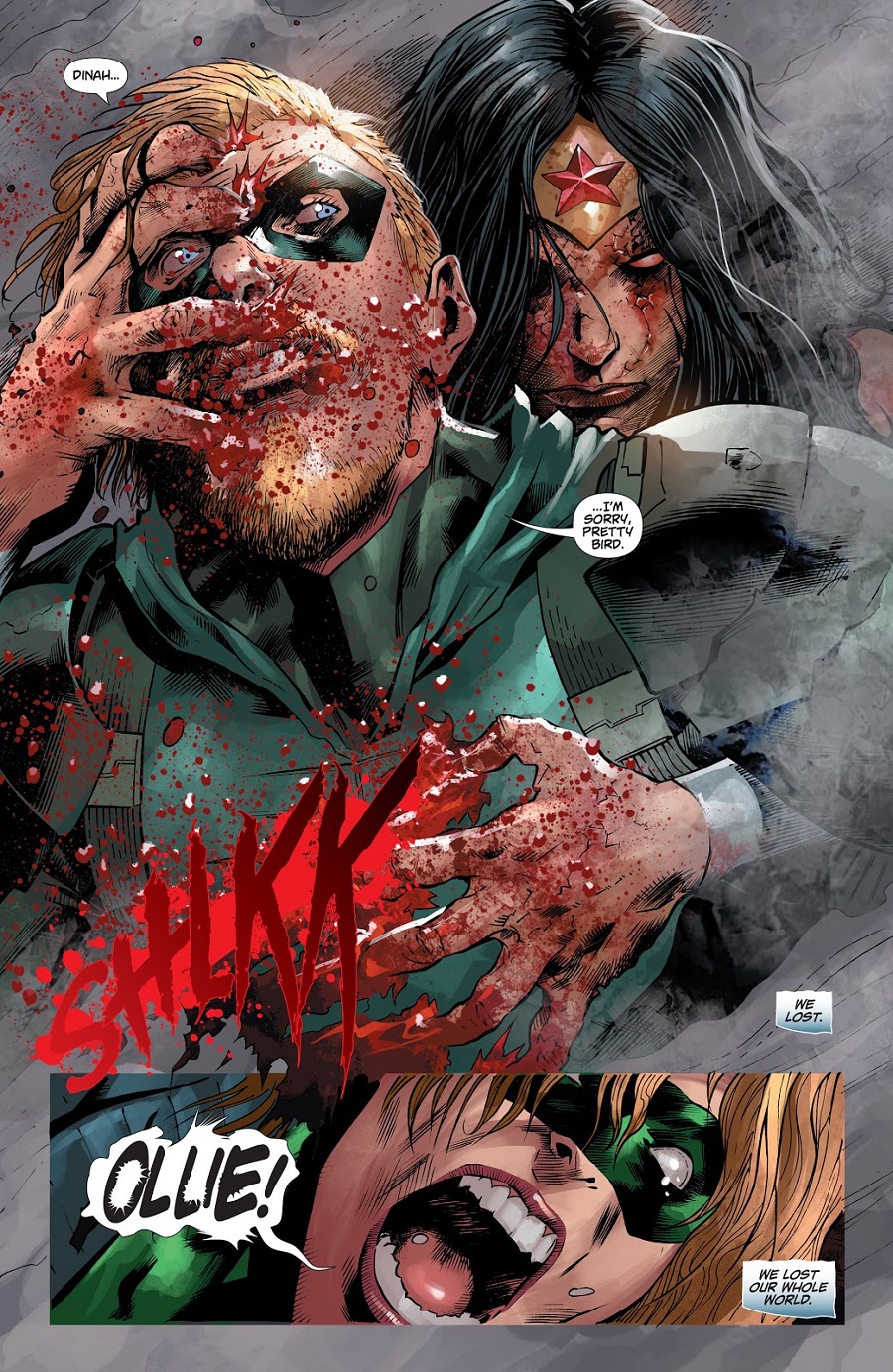 Tags: batwoman, chilling adventures of sabrina, comics, thoughts, trailers
Subscribe
Comments for this post were disabled by the author