This 'Dead Set' remake is set in Rio and has bad dubbing. Zombies are a very meancing threat but nobody notices, at first. An overblown reality show takes place. This had bad opening credits and one is less than impressed as zombies and annihilation are coming.

In the reality show, Olympus, there is no communal bonding and no desperate impossible choices or tragedy, chaos or destruction. This is not an unflinching vision of cataclysm. Various chraracters show up. There is malignant social pathology and the host of the show is named Davina. Yeah right sure.

People do invalidation, banishment, infantilisation, objectification and disempowerment leading to a betrayal of the social contract and solidarity. There is no strong moral force just sneery words, gestures and bodily expressions. There is no sombre reflection.

Zombies run around unnoticed. There is a floundering response to exceptional circumstance.s There is no moral thinking or ethical theory. They repeat plot points and beats from 'Dead Set' like the evil producer throwing a wheelchair bound man to a zombie to save himself whilst yelling: “Eat him!”

This is a lose-lose scenario. What is natural and normal changes. People respond poorly. The producer is an ungenerous sort. Civilisation collapses and things change substantially. There are major disruptions as change is abrupt and intense. People can't resist or recover.

There is terrible, total evil. In the sealed habitat of Olympus – nobody notices the attrition. There are no huge repercussions, yet. There is gore. Zombies are a truth they can't refute. Small is the work TPTB have done here. Things are apocalyptic. There is no unity and characters are even styled to look like the 'Dead Set' ones. There is no way to deal urgently with the wide ranging impacts. To whom to attribute blame? This has weakness and the characters stupidity provokes fury.

“There she goes, she's crying again.”

“Rioting in the city.”

“Take this show and shove it.” 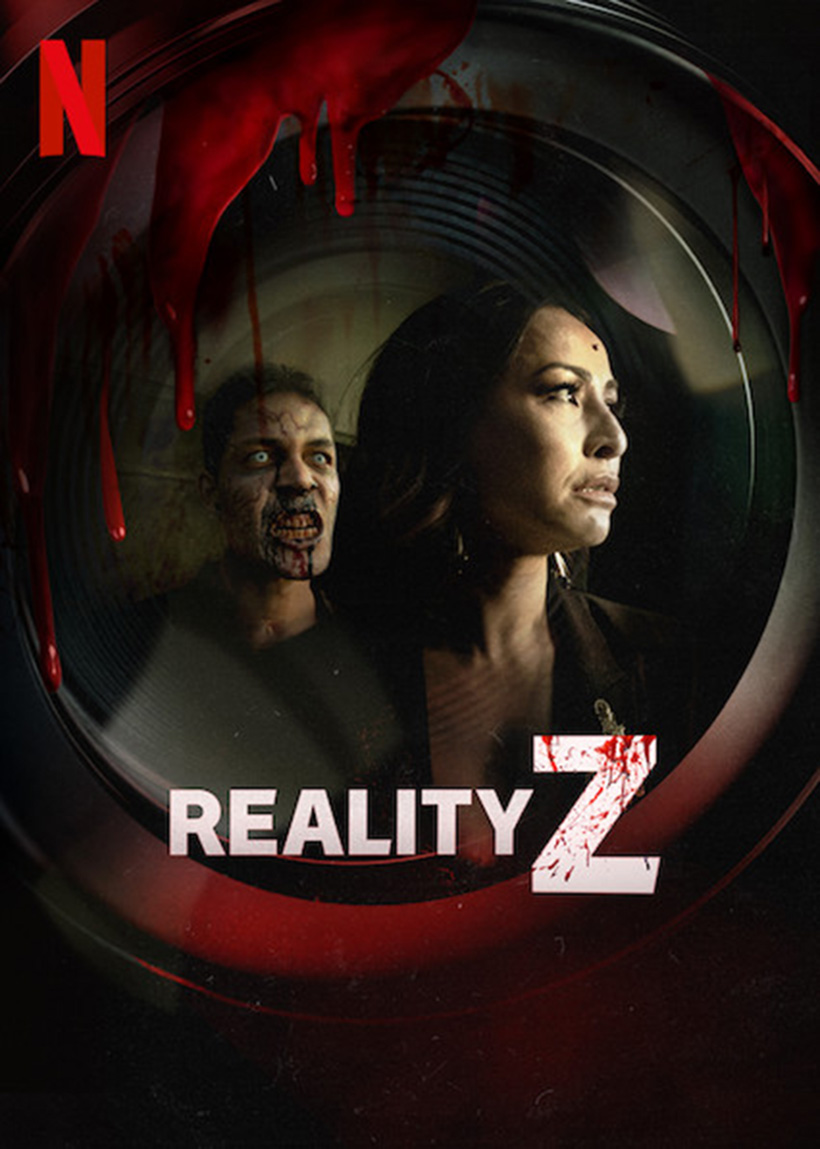 The Show Is Over

The contestants are very bad people who treat each other horribly. Things are contentious and zombies are pervasive. Is tv static still a thing anymore? Was the bimbo sitting there all night reading a magazine? People ignore dangers and fumble their response.

Why is Rio a focal point? There is a combustible blend of dumbness and illogic. They are on the precipice of ruin. Olympus is still on air. The contestants rail against sense. There is mass social unrest and an incredibly grave situation and open disregard of sense.

There is dull suprise acting. A depressed former host of Olympus lurks. The Olympus set is a fortress. There is indolence and liziness and a contestant is injured. There is unacceptable behaviour. And a plan to raid a pharmacy is hatched. Zombies are an intolerable intrusion and a violation of their sense of security. Things are increasingly bitter.

People excoriate each other in this innocuous ep. TPTB are tone deaf to nuance and reason. There are insults and the situation escalates and people have to run and there is no wistful contemplation.

“Out there is worse.” 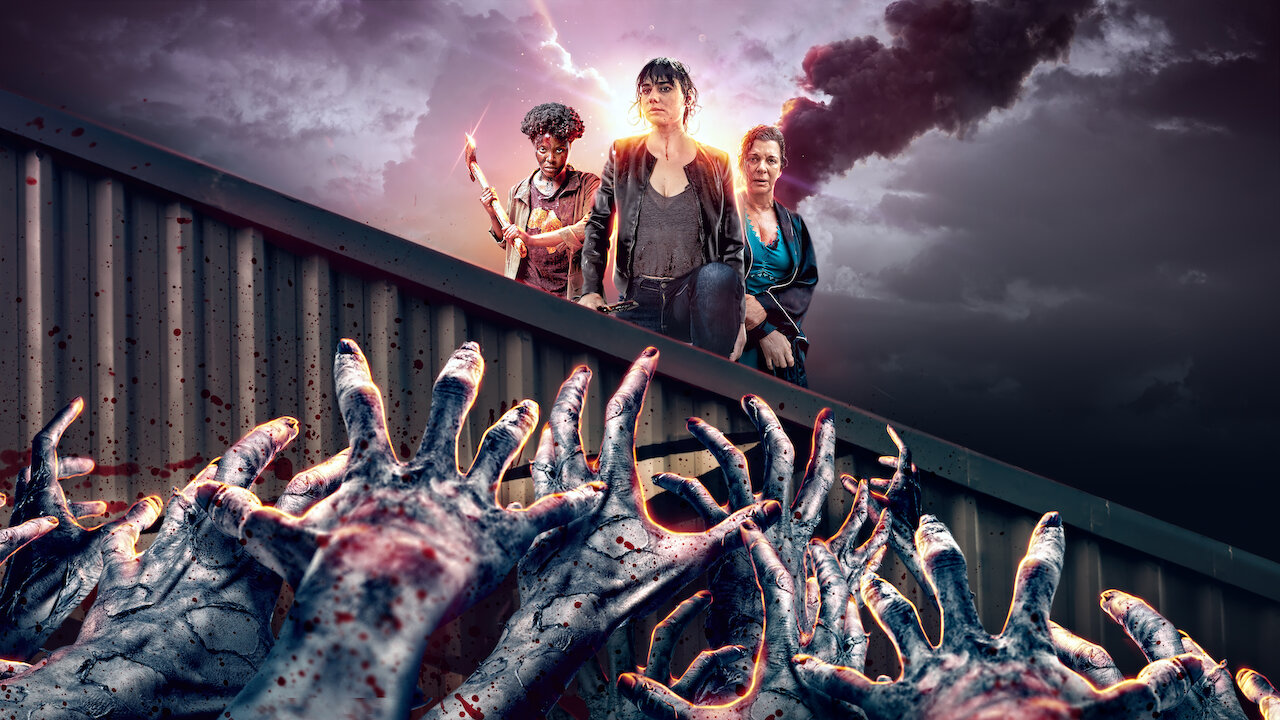 A nutter nuts. This show's version of Angel and Grayson get attention. People are absurdly, flat out, unbelievably stupid. The camera run is ignored. Davina was played by Brazil tv star Sabrina Sato. This show's version of Joplin is useless. This was utterly incompetent. I hope the Olympus stars enjoyed their privileges when they could – there is but a short time left. There are ominious signs that the inept buffons ignore. There are inattentive nutters and the Joplin expy has a 0% approval rating. People wander about in the ruins and go mad and live without hope.

“If you see anything: honk. Or is that too much for you to handle?”

“Why are you so disgusting?”

“The favourite of all Brazil.”

“Why do you snore so loud?”

“You're the most contemptible things that ever lived in this universe.”

~
The One Where We're Trapped On TV

Things are not how they should be. The world is wrong. There is a 'Friends' knockoff and then a 'Downton Abby' knockoff, this was utterly, utterly intolerable. People abandon all pretence of dignity in this mind-bogglingly awful ep. This is incredibly horrible and Constantine is a butler. There is a 'Star Trek' knockoff. Sara mocks William Shatner's diction. Who are these people???????

“Most people call me crazy guy.”

“Do you have amnesia again?”