Silly accents, scenery, Iceland and cameos. Find the superstar within.

My ex still doesn't care and will yet regret his actions.

You can do scrambled eggs in the microwave?

“About as isolated as you can get.”

“Rose to change the world.”

“The religion of Persia before Islam.”

“End of the Persian Empire and its religion.”

“Since the earliest of times.”

“Did not want to pollute the Earh by burying their death.”

“Receving the diadem of kingship from god himself.”

“Hero of their local communities.”

“Looks like 'Hamlet' in Act 5 Scene 5, nothing but corpses on the stage.”

“Fighting for the survival of their culture.”

“With momentous consequences for the world.”

“I know! That's why people spit at us at the grocery store.”

“Irish are a menace.”

“Education is not seen as a priority by parents,”

“Patronising the 99.99 per cent of the population that had never been president of Harvard Law Review.”

“Toothless grotesques wrestle in the mud only stopping to have suprisingly well-lit sex.”

“Slither through letterboxes, swim up into toilet bowls, gnaw through brick with teeth tougher than iron, urinate on beer crates – and bite.”

“No one was there to listen.”

“Behave in a way that is not normal.”

“Allowed your daughter to date felons.”

“They weren't felons at the time.”

“All the hurt you've given her.”

“No more sympathy for you.”

“Not so great people.”

“Not making the choices you wish she was making.”

“Beats some girl down.” 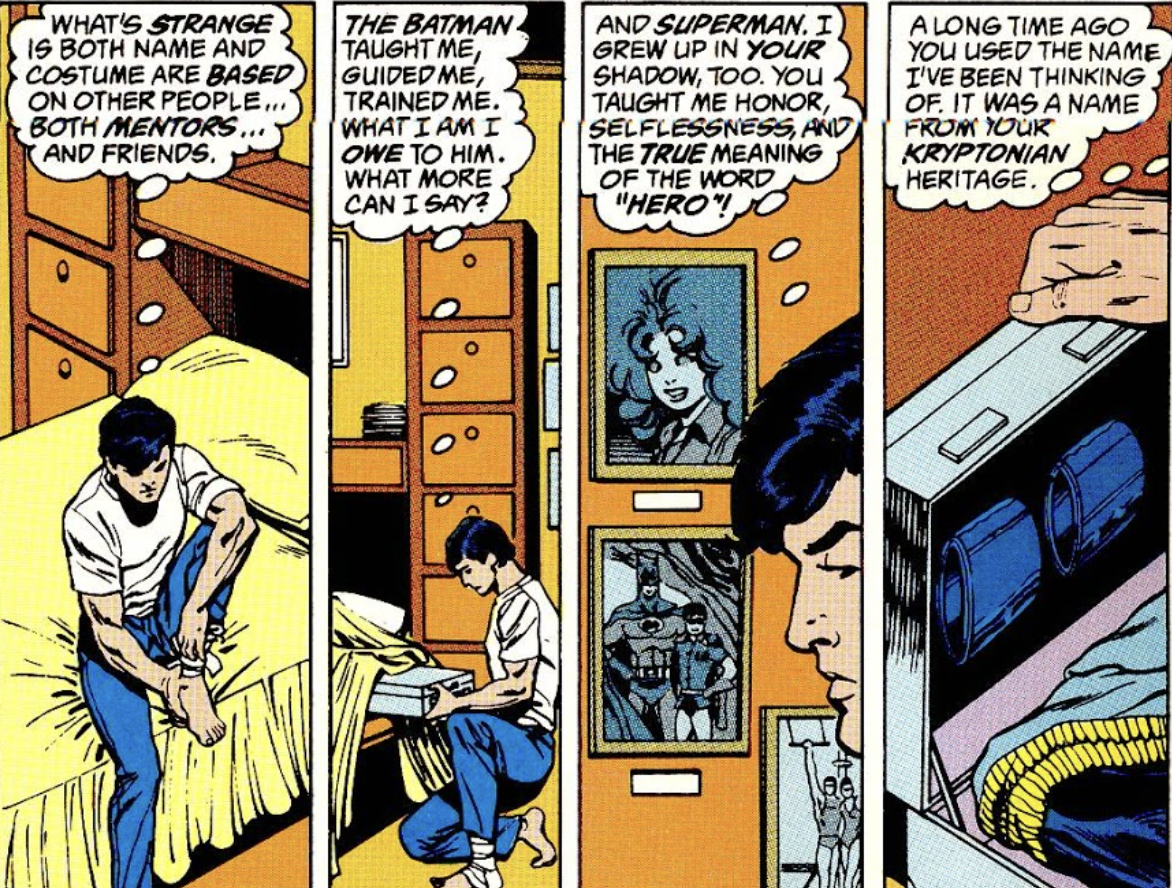 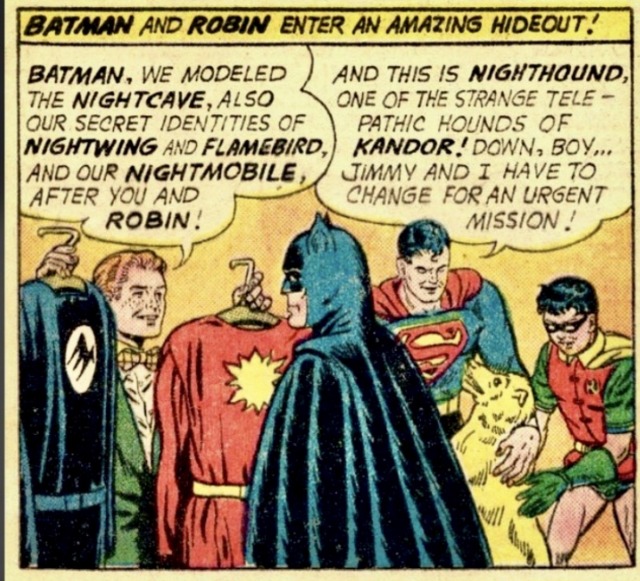 Tags: comics, handmaids tale, star trek, the boys, thoughts, trailers
Subscribe
Comments for this post were disabled by the author