'Witches In The Woods' trailer

Does exactly what it says on the tin. Maybe.

'Murder In The Outback' 1x04 promo

He necks pills and how did he get into the FBI?

A serial killer is arrested and his tormented son gurns.

'Murder In The Car Park' promo

A new true crime series about an axe murder.

My ex was vicious, cruel and abhorrent and he just lost interest in me.

“Play with a puddle.”

“I never speak lightly of murder.”

“Self-regard is surely only second to his capacity for self-delusion.”

“Yet again exceed his constitutional constraints.”

“May even lead to public violence.”

“We're the only place that New Jersey looks down on. You can see the garbage dump from space.”

“Trying to pick up the story through overheard conversations with nearby drinkers who have just emerged from a screening.”

“Taken our peace...taken our joy.”

“Competing with each other shouting at the top of their lungs oblivious to everyone.”

“Stop telling us stuff and do something!”

“Differing views of the life activities.”

“Threatens to become his most dangerous rival.”

“Hate you even more.”

“Had a different surname.”

“It's made by House Of Creed. And Prince Charles wears it. It costs E280 a bottle.”

“Said some unprintable things about Boris Johnson and his special friend Dominic Cummings.”

“Hate you in six months too.”

“Nothing really is their fault,”

“Went away when they should.”

“Are so deeply offended about.”

“Presented with such little conviciton that it was largely ignored.”

“No explanation for that fear is necessary.”

“Some things simply do not deserve an honoured space in the public square,”

“Needed no assistance to rouse the crowd.”

“Shouted from a passing car,”

“Outcomes that are bad.”

“Realise what was done.”

“You did nothing to help those conditions.”

“Troll that should be living in a well.”

“I killed that guy. Then everyone saw we me kill that guy. So i killed everyone. You gotta end the bloodline to prevent revenge killing.”

“The mayor upgraded us from nuisance to scourge.”

“Did you make a messy toilet again?” 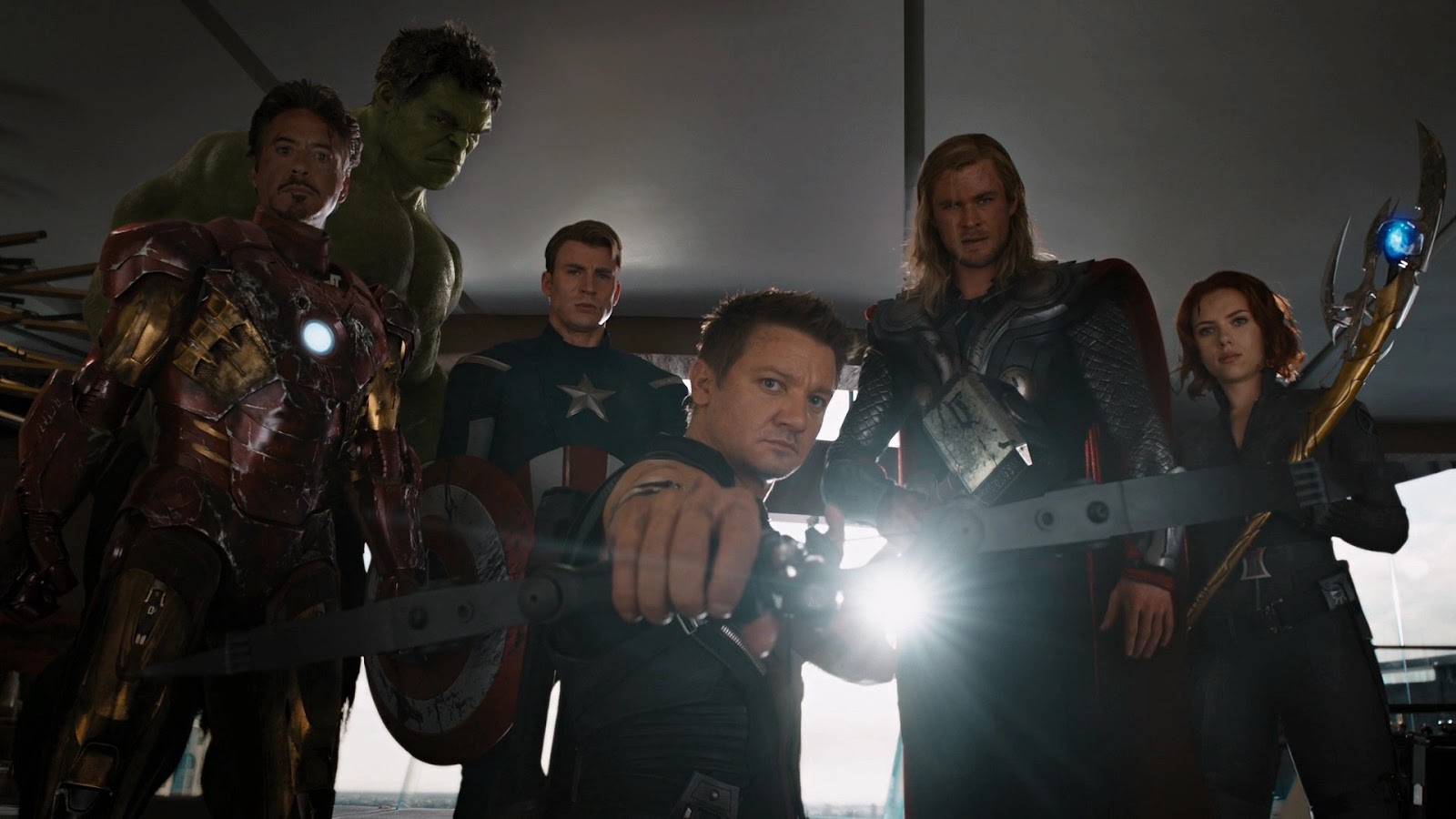 Tags: doctor who, prodigal son, the purge, thoughts, trailers
Subscribe
Comments for this post were disabled by the author