I cannot take the outfit seriously.

'Murder On The Orient Express' promo

“Benefitting the generations to come.”

“Stoking public anger against him.”

The rite of turning each page.”

“Giving him a free pass on absolutely everything.”

“That's the kind of party favour you get at the Vanity Fair Oscar party.”

“Answer my quesiton! The question, jerk!”

“Other aging sports stars who later re-enter the public consciousness through a different door.”

“Will never be forgiven.”

“Behaved quite so dishonourably.”

“A fate they fear could easily happen to them.”

“Reversion to the bad old days.”

“Arousing less sympathy from the nation than partisan resentment.”

“Those were ugly times.”

“Arousing less sympathy from the nation than partisan resentment.”

“Respond to care and domestic needs.”

“Can we see the written advice, assuming it exists?”

“Disappeared into their family lives.”

“Whose books have never quite lived up to their titles.”

“The one with all the personality.”

“Made his attorney look terrible.”

“Turn into what it did.”

“Wasn't the sort of person who had enemis.”

“No real plans in life.”

“Not part of the family system.”

“Closer together but not in a good way.”

“Their cancellations handled with varying degrees of success.”

'Kimmy Vs. The Reverend' Quotes:

“Place nacho Jesus in the oven.” 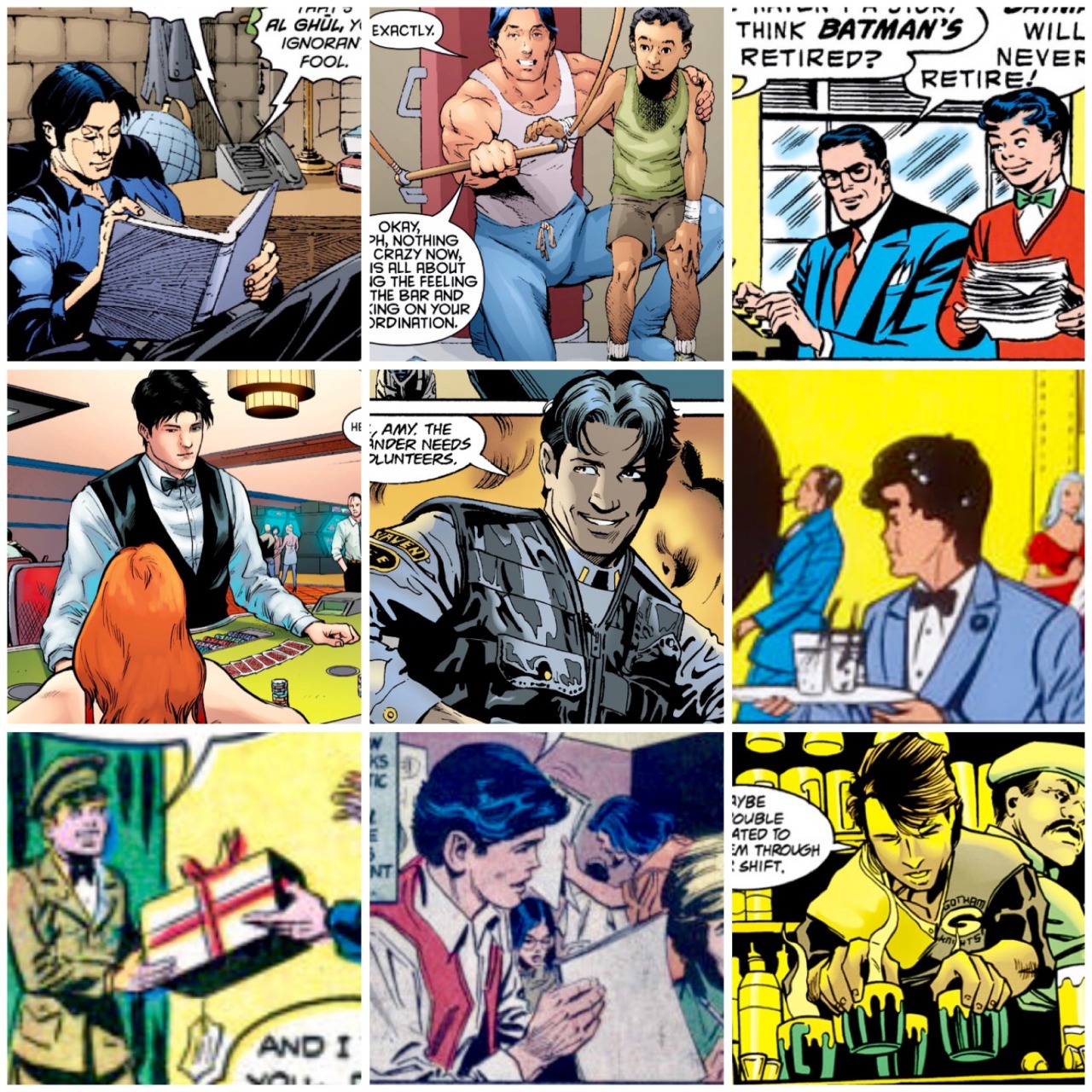