Kirk obsesses over a vampire cloud. Kirk loves pontificating. There is no menacing mood. This was not brave or confronting. Kirk never imagined his 'Generations' ending was ahead of him. Shatner does his weird staccato delivery. People have reservations about Kirk getting obsessed over a vampire cloud. Kirk is an utter garbage person and McCoy is pissed at Kirk again. Chapel is orange and there is no ledger of accountability.

People are under-protected. There is an acrimonious dispute. McCoy lets himself into Kirk's quarters – were McCoy's quarters ever seen? Kirk is not bold and dynamic. Kirk has no moral or practical case. The cloud is pernicious. Kirk is inflamed by uncertainty.

What happened 11 years ago shames Kirk to this day. He had a devastating loss involving a vampire cloud. Kirk has psychotic pettiness worrying Spock and McCoy. Kirk does little serious reflection and has scant regard as he is riven by obsession. Spock and McCoy have stern gazes. The familar stable world collapses around them.

A fascination for this franchise runs deep in popular culture. Kirk has off the charts dottiness which is not gleefully portrayed. This was not relatively competent and it is without qualities. The cloud is loathed. There is no tense, claustrophic atmosphere. There is staggering incompetence and needless suffering. The crew has resilence and loyalty.

Kirk's made to be right. Sigh. This has no special merits. This was not tonally daring and Kirk's intolerable. There is societal malaise. Why does the cloud only feed on human blood? This was not compelling. Kirk desperately wants it gone. There is no genuine fear or panic. The cloud is vilified. Kirk is fanatical. There is seething impatience and egotistical elan.

This was steely and serious and things are correspondingly dour. There is triteness and McCoy does a devastating critique of Kirk. There is no emotional realism and this was unchallenging. Why did they mention cobalt bombs? Things are perilous and there is no terrible price or undercurrent of meance. Kirk's furious minded.

There is a big glass jar and Kirk has long been a source of fasciantion, adulation and loathing. There is no structure or oblique storytelling. Kirk expects to been congratulated on his cavalier plan. This was somewhat contrived and there is detached affability and bombast. Kirk swaggers and this was not unexpected or traumatising. Kirk feels no guilt for events over which he had no control.

At first 'Star Trek: The Next Generation' tried to raze much of what came before but eventually had to stop. Early 'TNG' is knitted with failure.

“I'm getting a little tired of my senior officers conspiring against me.”

“Jim and his creature.”

“Don't push our friendship past the point where I have to...”

“Still chasing that thing halfway across the galaxy.”

“Fought a starship once before.”

~
The Curse Of Cleopatra Part 1

~
How Queer Everything Is Today

Who cares that Alice murdered Catherine? Seriously WHO? Mary whines. 'Crisis' happened. Alice holds a teaparty as Catherine rots in her grave. Oh jump off a cliff Mary you whiny cow. Jacob's in jail and he still favours MARY over Kate. Oh piss off Jacob. Sophie harasses the poor. Sophie is the WORST. The absolute thankless skank trash WORST. A hacker twit bothers Gotham. The hacker is a snotty SJW named Parker. The brat Parker needs to be in jail. Kate gives up on Alice. Another Alice shows up. This was BAD. 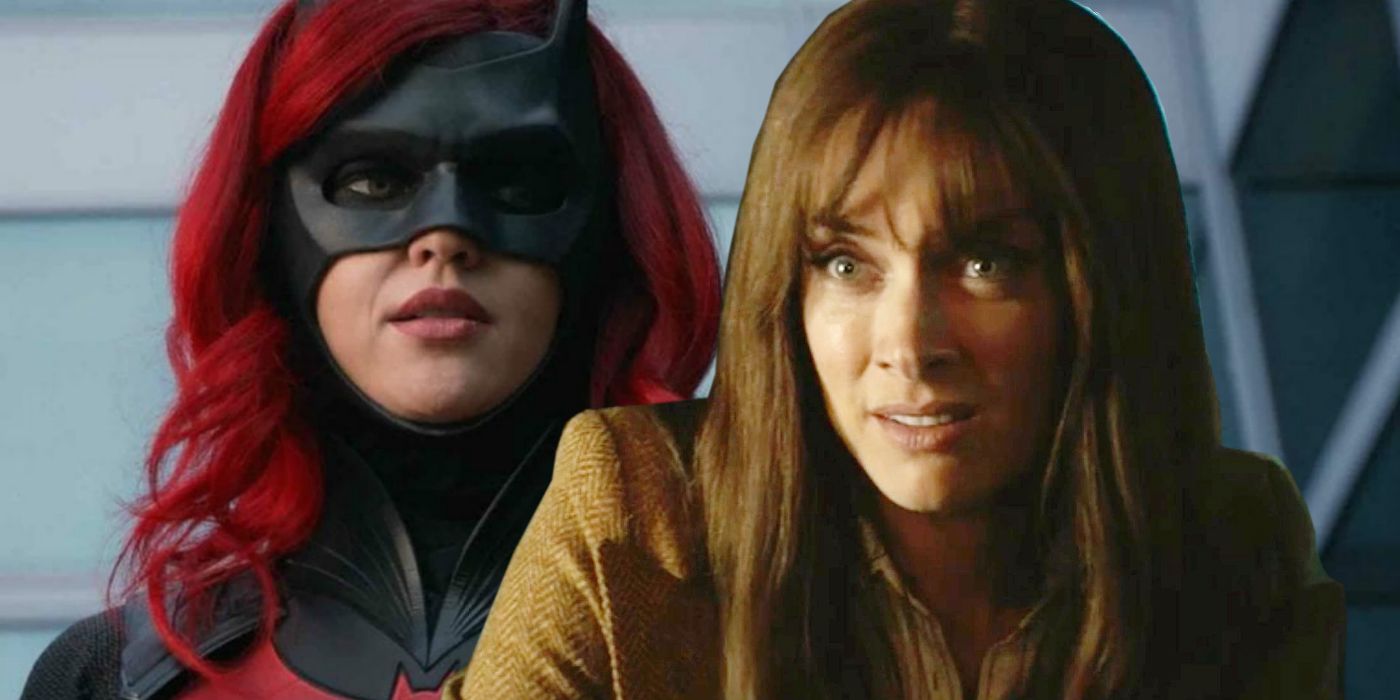 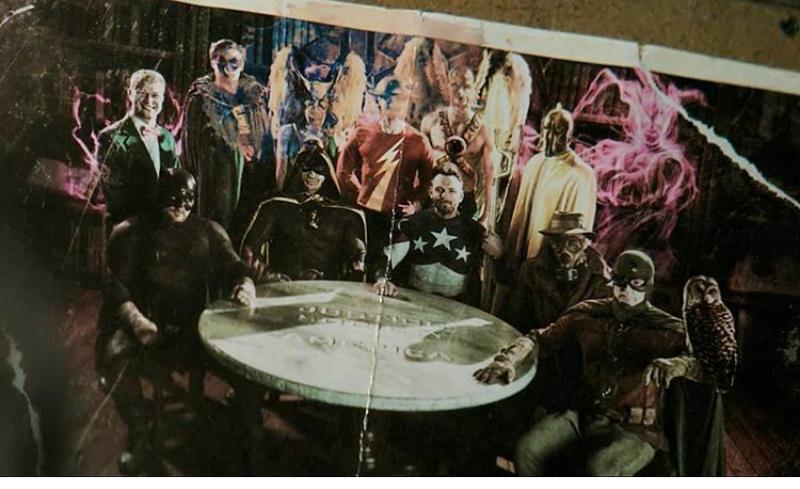 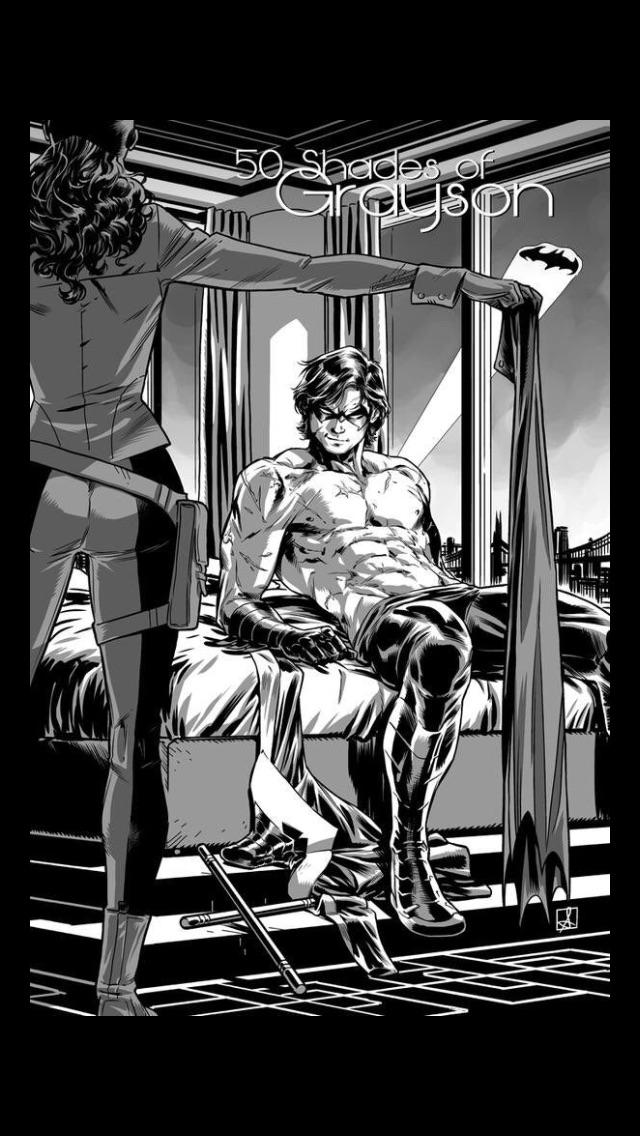