'Marty And Bernard – On The Road Again' promo

I feel anger, regret and loneliness.

I plan to review 'The First Purge', 'Justice League' and 'Leave No Trace'.

“Bedlam on the streets.”

“Anguish, the loneliness and the dread.”

“Perceived as a danger to the doctors and nurses.”

“On condition she avoid bad company.”

“News archives are silent about her thereafter.”

“Cause them distress and bewilderment.”

“Going back to families from whom they had long been estranged.”

“Both refuge and punishment.”

“Most likely to live alone.”

“His house is not yours.”

“The outer darkness of Crumlin.”

“Product of an immoral society.”

“Deaf to advice from all.”

“Was talking to hin, he wasn't listening to us.”

“Knew by the screeches of her that the gentlemen were not calling to inquire after my health.”

“My dream to become a crimelord.”

“You're a sidekick, an after thought.”

'Dark Side Of The Ring' Quote:

~
I watched a 'Trial By Media' ep 'King Richard' which was an astonishing display of hubris and arrogance. Was a CEO a fraud and a scammer? This was an inept contribution. He had 34 cars and he brought chaos, damage and inconvenience. This was incompetent.

This was unnecessarily long and this was a long difficult chapter that created considerable practical and emotional difficulties. Roy Moore shows up. The CEO embraced religion and a talk show. Was he actively pernicious? There were lazy assumptions, gauche people and heightened anxiety and people make the vaugest answers.

This caused failing interet. This was not a genuinely balanced engagment with a controversial issue. Nobody is open to the contrary argument. They try to talk the viewer into acquiescence as they did the jury. There is uncontrolled catastrophe and there was a gimcrack defence. There were no explicit horrors.

This was in 2005 or so. People contemplate options and there were cheap conflicts. There were unhappy prospects and not every decision made is the right one. The CEO is not always the kindest or most understanding individual. He wants to, within the restraints imposed by society, take control of his own story and negotiate his own solutions.

Is he a pretentious CEO masquerading as a virtue-signalling pseduointellectual? This was exasperatingly affected. He's considered unworthy with unknowable desires. Was there reckless disregard and shameful indifference? This was grim watching and did the CEO have a total lack of concern? This was very dull.

The CEO is deaf to advice. There are damning revelations and he is described as a difficult person. People were ousted. Did he rule with fear? People react with dismay to choices. Was there over-reach in the charges? Bad choices are implicit. Do they have a villain yet? Richard was doorstepped by outraged journalists. They need a villain. Tension was not building and people are borderline ecstatic at new charges being filed. The prosecutor was snotty.

Richard was acquitted but then came more charges, talk of nefarious global forces and Richard was impervious to reason. He was feckless, reckless and convicted.

“Happened because of that decision.”

“The most hated man.”

“Came off as shifty.” 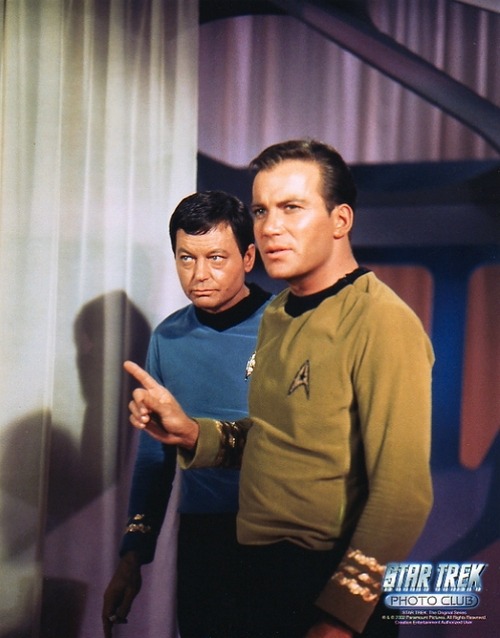 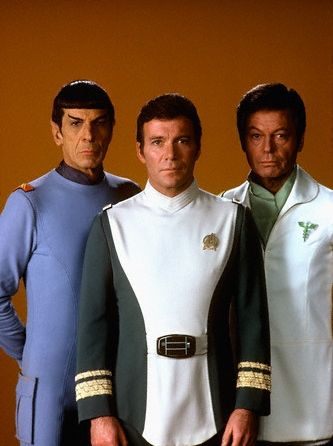