What awaits us out there? This goes on making the incredible credible. Mass insanity destroys civilizations. Kirk's brother Sam and his family shows up, sorta. There is bad acting and shrieking. People wander around a parking lot that is meant to be a colony planet. Spock's in peril. Chapel is berated. McCoy is nice about Spock. This was bad. 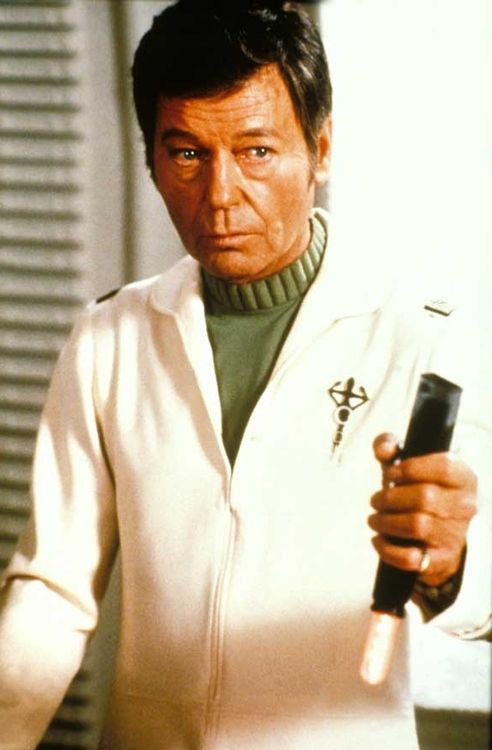 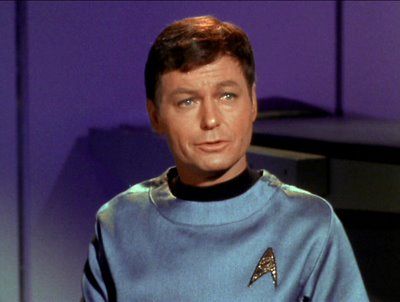 Alex, Nia and Kara bitch aboout Lex, VR and Alex having to give up her gun. Poor excluded Lena. This ep is not of any consequence. Kara has decided Lena is not to be listened to. William lurks. This was farcical. Kara is more concerned with William's man rod than Lena's pain. Andrea blabbers.

Lex plays Lena and Kara. Brainy bores. Kara is the c word. She refuses to do her job and giggles over William like a bimbo. There are unconventional encounters and Alex whines and Kara needs to pay for her bitchery. There is no innovation. Some big haired Leviathan bimbo makes empty threats. Lena is not likely to forgive the smug Kara's latest crap. Kara thinks she's a moral hero and that it should be a self evident truth.

Kara is a strident critic of Lex. Alex calls Brainy family, Lena was never called family. Lena fell into disfavour with her friends. This ep has way too much Brainy. Lena was the golden child of the Luthor family in Kara's eyes, until she wasn't. There is no happiness or good feeling.

Kara has wild suspicions. This was the most ridiculous ep of 'Supergirl' season 5 so far. To think at first, all looked promising. This was dire. Kara makes opaque decisions and an attacker strikes at the very heart of Andrea's purpose. So?

Some unabomber wannabe attacks. Alex is a fascist. Did Kara or Alex ever look for thier dad? The baddie waves a gauntlet. Where is Max Lord? Lena wears dark lipstick. You can tell the Supergirl actress is pregnant in one scene. I wish Nia would piss off. Andrea still has her powers. Supergirl utters author tracts. Kara NEVER tried with Lena. Andrea lies. The bald dweeb from 'White Collar' looms and Kara takes it all so terribly seriously. Kara lickarses William in this garish excess.

“Countdown to your dreams starts now.”

“Things I can never undo.”

“Maybe I have gone down a dark path.”

“Pretty toys which distract our attention from serious things.”

“Last time you were ever proud of me.”

“What dark spiral he went down.”

“Built to trap you.”

“The hero people say you are.”

“Most trusted and beloved man on Earth.”

This dubbed Euro-pudding drama sees a desperately sad girl, idiots wreaking havoc and misplaced moral outrage. This was not tolerable or effective. The films 'Turbulence' and 'Turbulence III' were better than this. There are ill effects of something in this soulless idiotic drama set on a plane. There is a cosmic event that negatively impacts the world.

The flight is heading to Moscow, maybe. The 1st Officer is one of the actors from 'Black Spot'. This was not complex or nuanced and the dubbing is do bad. There are hijackers and no security. This was excruciating not harrowing. There are challenging circumstances met with dull suprise acting. There is a nurse and unreasonable behaviour.

A passenger has to help fly the plane. The voice acting is so bad it causes boredom. There is an absolute lack of confidence in this dreck. The world is not benign and NATO types yell. Apparently the sun is suddenly killing people. People want to escape the sun, they do know the Earth goes around the sun right?

People have violent indignation and there are barely an passengers on the plane. This was mediocrity and there is disbelief and dismay and guns. There are violent altercations and no real and immediate danger.

This was not embraced with enthusiasm and the plane flies West. What is going on? The passengers are concerned and restless. They need to refuel and there are ill-fated decisions. There is no imperative to care. This is not a multi-faceted crisis. There is no effectiveness. This provokes bitterness and irritation.

A man has diamonds in his stomach. They land and the plane has a hand brake? There is no sense of hopelessness. Efforts to care are impeded. Is it aliens with genocidal intent? How do they plan to get back on the plane after deploying the emergency slides? This was rubbish.

“Clean the crayon off that tray.”

“Sun will kill everything it touches.”

“We had no clearance to take off.”

“No one's come to our rescue.”

“Tower can guide us with signal lights.”

“Take him to the toilet!”

“Plan out a route to another airport with 1500 meters of runway.”

“The fuel's running out.”

“There's nothing else to the west.”

“Fly lower and slow down.”

“Glide the plane down.”

“What if they want trouble?”