A bio of the billboard bombshell. Before reality tv, she made herself famous and drove a pink car. I'd try this.

“What exactly are you famous for?”

“You have to tease.”

“I thought that was going to be way cooler.”

I read a 'Star Trek' and 'Dollhouse' crossover fanfic 'In Truth' in which Kirk learns a shocking secret about McCoy. It was dark and very good. 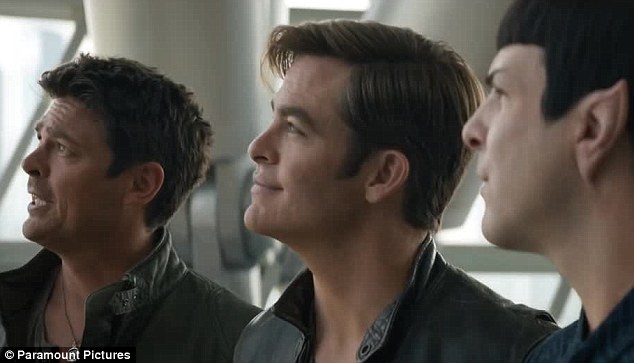 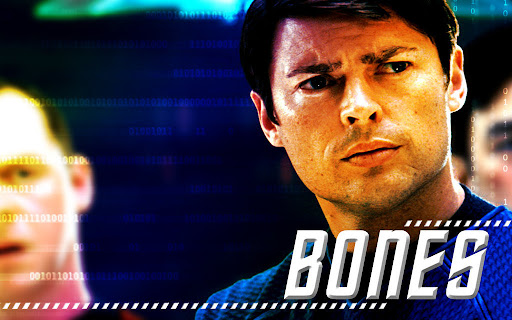 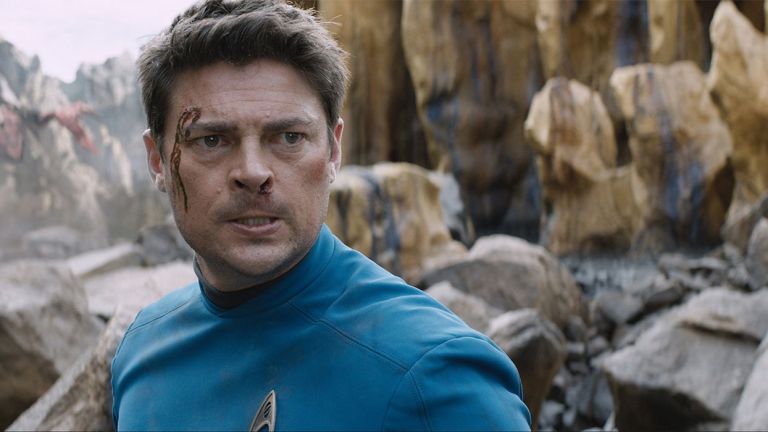 I want a Soane Britian Venus chair and Rebecca Udall napkins and a silken favours cushion. I also want Aerin Vesting serving dishes and a Fendi Fan I bag. I want a Louis Vuitton Paraiba tourmaline diamond and white-gold collection conquetes necklace. I want a Harry Winston ruby, diamond, platinum and yellow-gold cluster necklace. I also van a Van Cleef & Arepels diamond and white-gold necklace and a Chanel fine jewellery sapphire, diamond and platinum Chanel no 18 ring. I also want a Graff yellow and white diamond braclet. I want a pink plate and a cactus tumbler.

It's like my ex vanished off the face of the earth. He broke his promises and walked away so coldly.

I couldn't care less about 'Sideways' or 'Thelma'.

I'm sick of restrictive measures. They erode even the most resilent of individuals.

“Normality. Or a degree of it.”

“Bang on this pot to scare the possums away.”

“Level of boredom is increasing.”

“Live for the rest of my life wondering.”

“Not afforded this respect.”

“Tries to persuade her subsequently that she was hallucinating on the blood-pressure meds.”

“The Easter egg hunt was pure focking terrifying. The three of them went through the gorden like shorks scenting chump.”

“When you threaten to upset the status quo, every cliche in the book gets thrown at you-”

“You have been absorbing his explicit and implicit messaging that he is better than you, that you don't deserve to be treated well, that love and relationships involve shrinking yourself down to nothing, accepting every ounce of mistreatment, and hoping that one day the person you love will start acting like they love you back. He will never love you back.”

“Doesn't want to love anyone.”

“Makes you believe that staying and being shattered by a person every day is somehow better than leaving.”

“Never fully convinced by the idea of society in the first place.”

“Preparing for their fantasies.”

“Their concern for the future of humanity is a gloss over base selfishness.”

“From any obligation to materially contribute to society.”

“Committed to life after the comforts of civilisation.”

“Closest thing to the end of the world what we have on Earth.”

“Need to master what is felt to be uncontrollable.”

“Striving to be “good” as goodness is currently perceived.”

“Descends into a psychosis in which murder becomes not only the logical answer to her best friend's troubles, but an entirely reasonable method of ensuring that Jane and Marnie remain best friends forever.”

“Objecting to the music because it was ridiculous.”

“Civilisation is only an earth tremor away from collapse.”

“Comes from a generation that believes a man has the right to treat his wife as his personal chattel and his actions never affect her love for him,”

“Increasingly repulsed by unnecessary queues, interactions with strangers, and touching anything.”

“Scowled at me in the street.”

'Faking It: Tears Of A Crime' Quotes:

“Had everything. Except self control.”

“Two people there. One walks out.”

“A corpse that's been rotting in a tunnel."

“It has a reason to exist.”

“Seek fame at any cost.”

“Always insisting on his goodness and humanity.”

“Life, squandered on a morally bankrupt husband, a depraved regime and a lethal ideology.”

“Perverse allegiance to a father who he barely knew and did not love.”

“Attracted so little attention – and deliberately so.”

“Isolated and rejected by her peers.”

“Seemed to be important and treated with profound respect.”

“Stay in her place and feed on men's fear: that one day their wives might turn against them.”

“No door in London was closed to them,”

“Swing between despondency and ire.”

“Plently to rile him.”

“Rate their own lives as failures,”

“Be very low-tech in its tastes.”

“Had no cars and no way of leaving.”

“Unable or unwilling to leave.”

“Managing the fallout of a high-impact respiratory pathogen.”

“Inaction in the face of danger.”

“Celebrities having better lives than you,”

“Dead were being shut in a shed.”

“Worried on so many levels.”

“No one would listen to me.”

“Need somebody to listen.”

“You don't want to be too aware of what's happening. Trust me.”

“I've behaved the way he likes; what more does he want.”

“Repent the tedious minutes with her.”

“Accustomed to people abandoning her.”

“Precocious even by the standards of such places.”

“Discussing the imperatives of historical dialecticism.”

“Squint at the grandeur!”

“The grown-up world has been a terrible letdown.”

“Treated as partially responsible for their own murders.”

“Shiver of history and consequence.”

“Shout at the engineer.”

“Every dark thing it had to offer.”

“Ridiculing me and anything I showed interest in.”

'Stacey Dooley: Locked Up With The Lifers' Quotes:

“Jump her in the bathroom.”

“You might be the worst person I've ever met.”

“The wasps have overtaken the band room again.”

“Nobody's going to be looking at you anyway.”

“My father's whore lives there. She's a rich whore.”

“My wife Brenda lets me out 1 night a month.”

“Burrowing into my brain.”

“You'd be lucky to have someone stalking you.”

“Who kidnaps a nun?”

“Yelp and gasp too much.”

“I am intrigued by the whole ass destruciton.”

“Rub this deer urine on you! It'll throw off the hounds!”

“I don't want your clams man!”

“Pulled from the cleaner parts of Lake Eerie.”

“Take this quilt, it is a map to Ontario!”

“I will distract them with bird calls!”