A caretaker inherits a rich man's money. Camila Mendes of 'Riverdale' stars. Did they murder him? Looks weird.

'The Truth About Amazon' promo

An action comedy full of idiots.

I'm irrevocably divided from my ex. There will be no emotional reconciliation or apology.

“Have to accept the consequences.”

“Never had any of this.”

“I too wish to be covered with the money filth!”

"These are crazy people."

“National tragedy of proportions we have yet to comprehend.”

“Take that for daring to aspire.”

“Ordering violence against those who would cross her.”

“Commitment to its own values.”

“This is what Britian has come to.”

“Some sulphurous smoke whispering curses or a ghostly face screaming from a mirror.”

“Not in a position to understand or comply with advice.”

“Efforts to spread the conspiracy theories are co-ordinated.”

“Compel it to respect.”

“Define the borders of behaviour.”

“Who's using it and what is their intention.”

“Utter denial of their existence.”

“Almost every film that purports to be “based on real events” ends up compressing, altering, amalgamating or otherwise ignoring what actually happened.”

“Not only took place, in actuality in the relatively recent past.”

“Controlling behaviour have escalated to violence.”

“Even cleans his urinal.”

“Punched out the windows.”

“This is where I spend my life.”

“Chosen not to function.”

“Always been a problem child.”

“Kicked out of daycare.”

“What's in your future?”

“Reputation as a mercenary, career-scuttling narcissist still endures 15 years after his death.”

“Hated all his life.”

“Sent Native American activist Sacheen Littlefeather to reject his best-actor award and to issue a statement about Hollywood's legacy of racist westerns. John Wayne was so outraged it took six security guards to keep him from Littlefeather.”

“A profession riddled with disappointment.”

“What interested him and his circle no longer seems very important.” 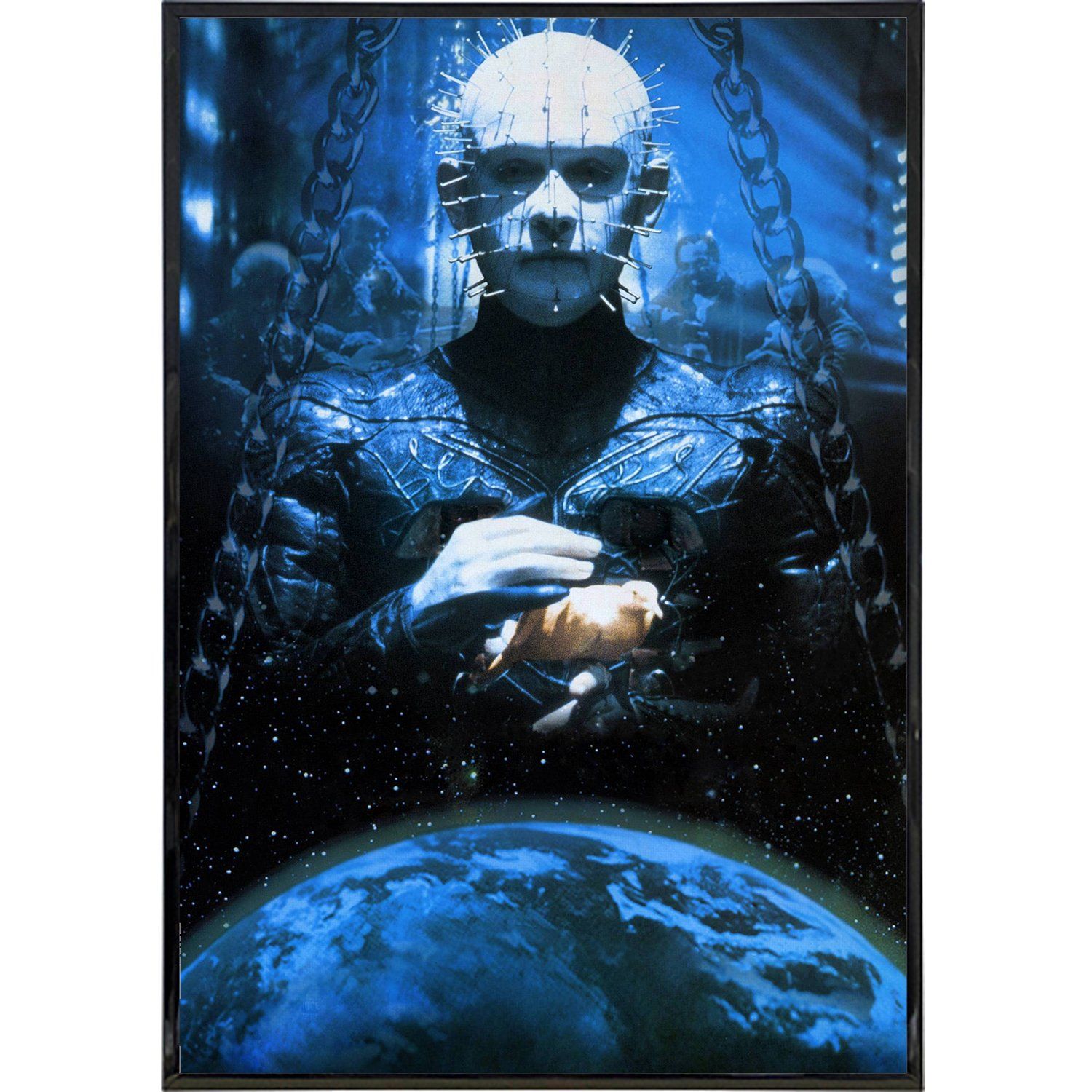 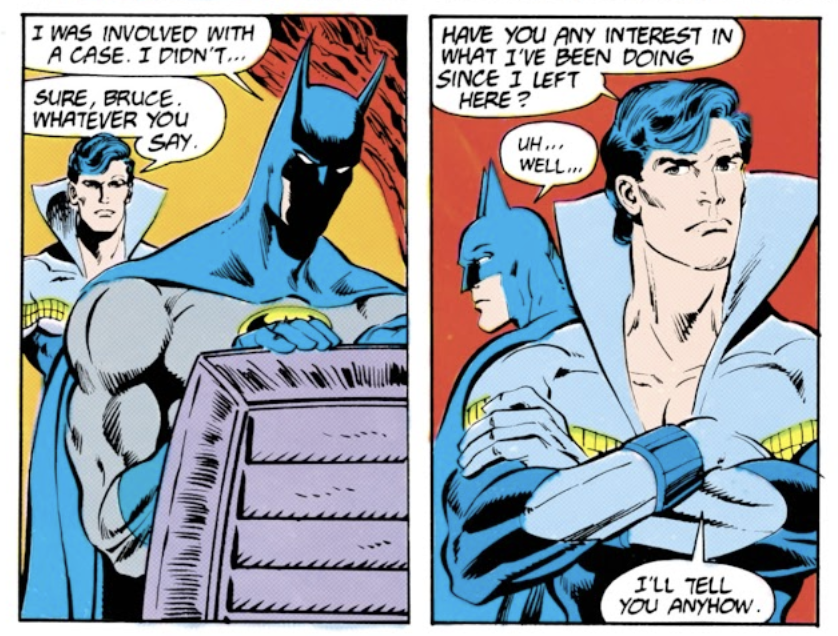 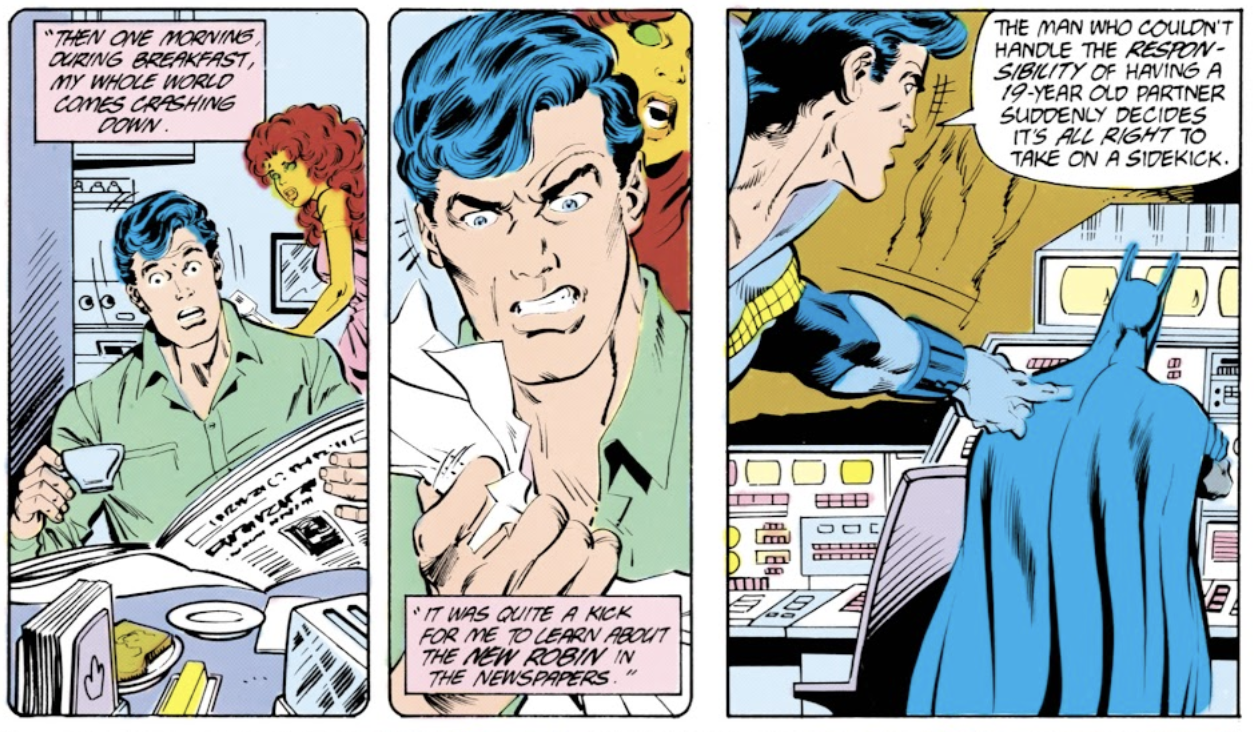 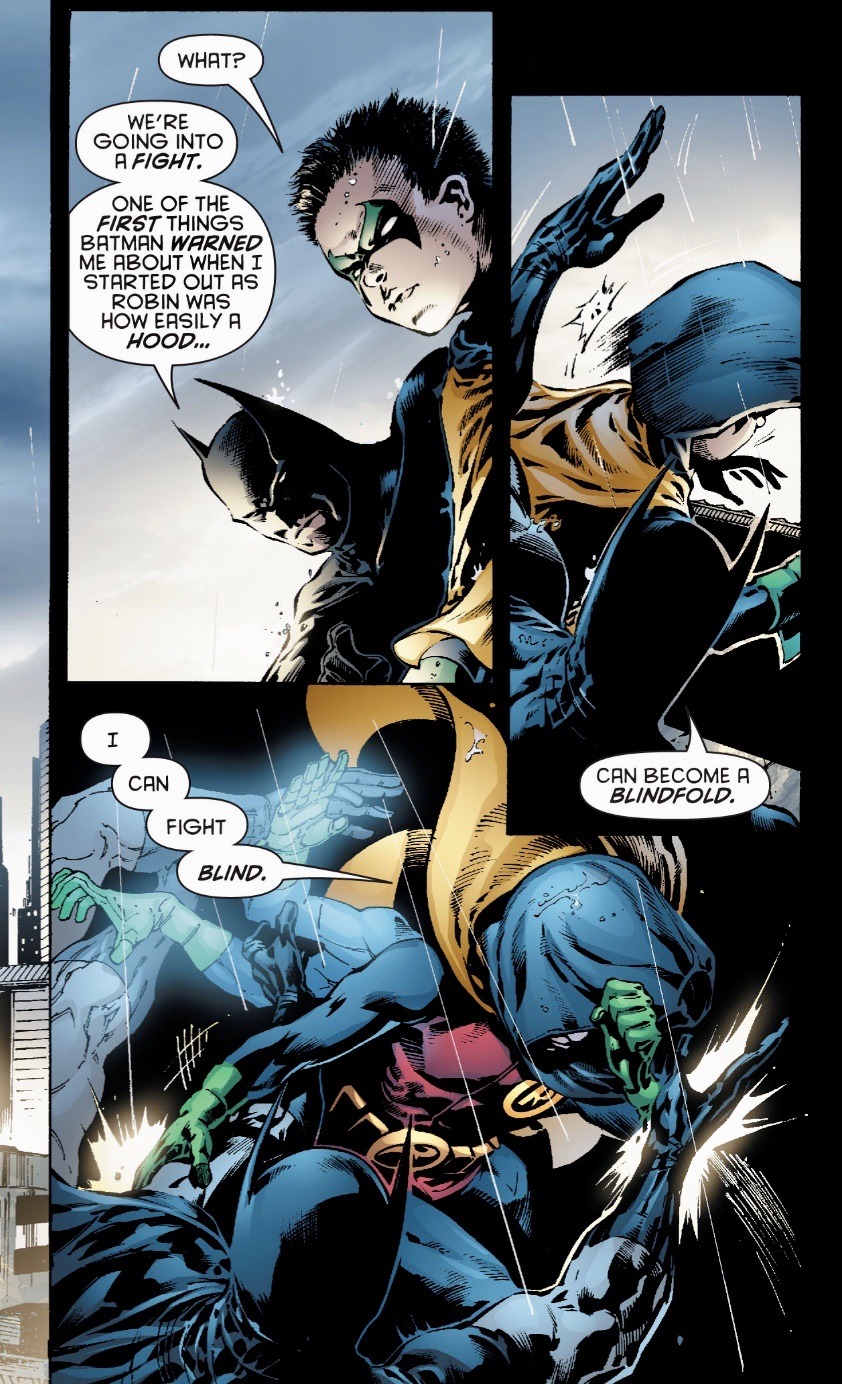