I feel sad and unloved.

“I would do some yard work without a shirt and my wife would get offended and yell at me to put something on.”

“Justifications you have given yourself for years.”

“Reads, if not as avidly as she once did.”

“Manipulated their mother out of their lives.”

“Absolutely nobody in the cinemas.”

“28 Days Later, a cheery tale about the breakdown of society after the spread of a deadly virus.”

“Nobody wants to be left out.”

“Succumb to the pressure to choose sides.”

“Changed into quite an angry person.”

“Appreciated the enormity of his statement.”

“Deliverance in the time of perstilence.”

“Withdraw the scourge of his wrath.”

“Sends pestilences to force them into repentance.”

“She's just the sort of girl mother warned me about.”

“I know your type! No pudding for a week!”

“Be quiet making a racket.”

“The baby from 'Trainspotting'. If she'd lived.”

“Travelling without a reasonable excuse.”

“I hid in the bathroom for 24 hours waiting for proof of this sickness. It never came.”

“Sick in the keyhole.” 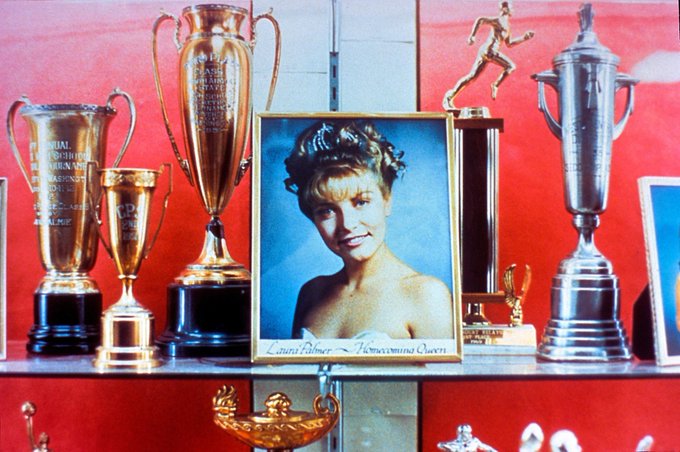