Who read 'A Parcel Of Patterns'?

No new comics being printed?

“Time always exposes what you mean to somebody.”

'The Mirror And The Light' Quotes:

“The change of queen.”

“Stand against the malice of ill-wishers.”

“Now the whole world knows what Nan Bullen was.”

“She would go to it with a leper in a hedge.”

“Look for no practical help from him.”

“You cannot fight the dead.”

“You sound as if you care,”

“I always knew he would kill Anne Boleyn. Or if not, then some other man would do it for him.”

“In odedience, there is strength and tranquility.”

“Virtue he perceived in her?”

“If you think about it.”

“I would rather not,”

“Annie was not queen then but she lived in expectation, and she was served like a queen.”

“It would lead to your murder.”

“Now god has us shagging pigs.”

“Fell foul of its scythe.”

“How many of you are left?”

“Mass refusal to stay at home.”

“Refused to take any more bodies.”

“Members of your household.”

“Gatherings will be dispersed.”

“She does not qualify for a ventilator.”

'War Of The Worlds' Quote:

“Regarded our planet with envious eyes and slowly and surely; drew their plans against us.”

“Very much not his type.”

“Stigmatisation and rejection from people in their local neighbourhoods.”

“Otherwise they will never come to you again.”

“Will not take her back because of her family's conduct.”

“Their extraordinary sacrifice has been made freely, even gladly.”

“At some level they chose this path.”

“Paralysed by shame and remorse.”

“Using or threatening to use violence.”

“I wish I'd worn some underwear now.”

“She's fallen down my geo-thermal borehole!”

'OJ: Made In America' Quote: 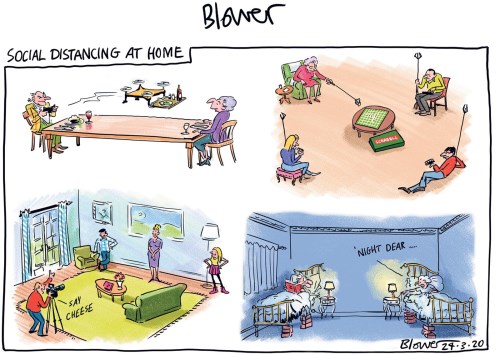 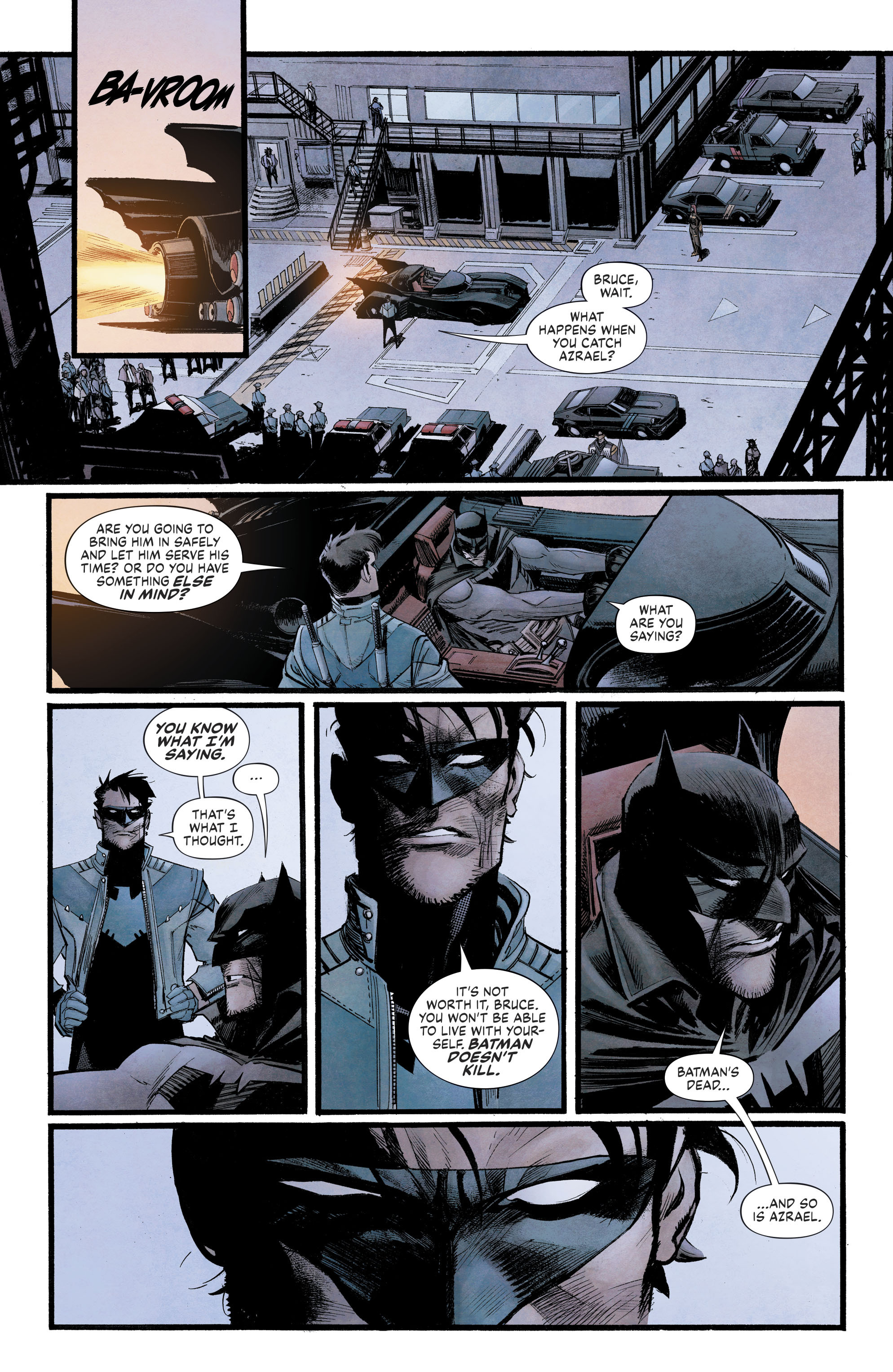 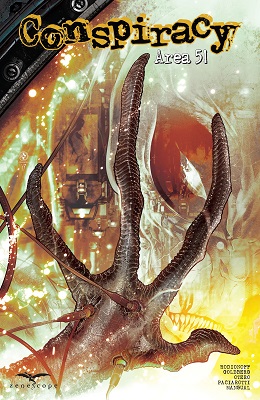