What is brown soup?

My ex is unsupportive and had a devastating emotional impact.

“Does it smell normal to you?”

“Survivalist hippy types. Been up there thirty years preparing for the apocalypse?”

“A man called Jeremy, who shouts at fat people on Channel 27.”

“Worth recordering for the descendants.”

“Assess their own chances.”

“The prospect of a rural life of farm thefts and the occasional pub fight had been very appealing.”

“This is not a good place.”

“It was our purpose and our identity.”

“Watching to see that she shows the correct responses,”

“He accepts this as an adequate explanation.”

“Even if I did find them, I won't make it inside without an invitation.”

“The entire faculty hates Marie Spence and her Jaguar-driving parents.”

“Whatever the personal cost.”

“Views without any modernity.”

“The rest of the passing audience looked worried, crossed the road and hurried on.”

“I have a bad foreboding.”

“A whistleblowing doctor died of the disease he tried to warn the public about.”

“Why don't we try being marginally less beastly to the povs?”

“Does not have the capacity to feed the quarantined.”

“Not in the least public spirited.”

“Overheated rooms with the windows closed.”

“Murdered in his hospital bed.”

“Never going to see the light of day.”

“Never be let out of prison.”

“Responsible for the downfall of the city of Detroit.”

“Collapse of the city.”

“Listened to the wrong information.”

“Something that he wasn't.”

“Fight for truth, justice and whatever seems important at the time.”

“A toilet shared with 25 neighbours.”

“Washing hands is a luxury.”

“It looks like a fridge you'd leave by the road.”

~
On 'Neighbours: Endgame': Finn the bad guy who Susan thought she'd made good has gone psycho. Everyone shrugged off Finn grooming and trying to run off with Gary's daughter and drugging Susan. Finn shoves his girlfriend down a hole, shows off his arse, shags some random guy, stalks his girlfriend's sister and doesn't wear underpants. The global pandemic or bushfires aren't mentioned. There is no social distancing either. Finn also bashed Toadie with a rock, but really, that was an inevitable denouement for Toadie. Finn's vengeful ferocity and unpleasant aspects are a joke. 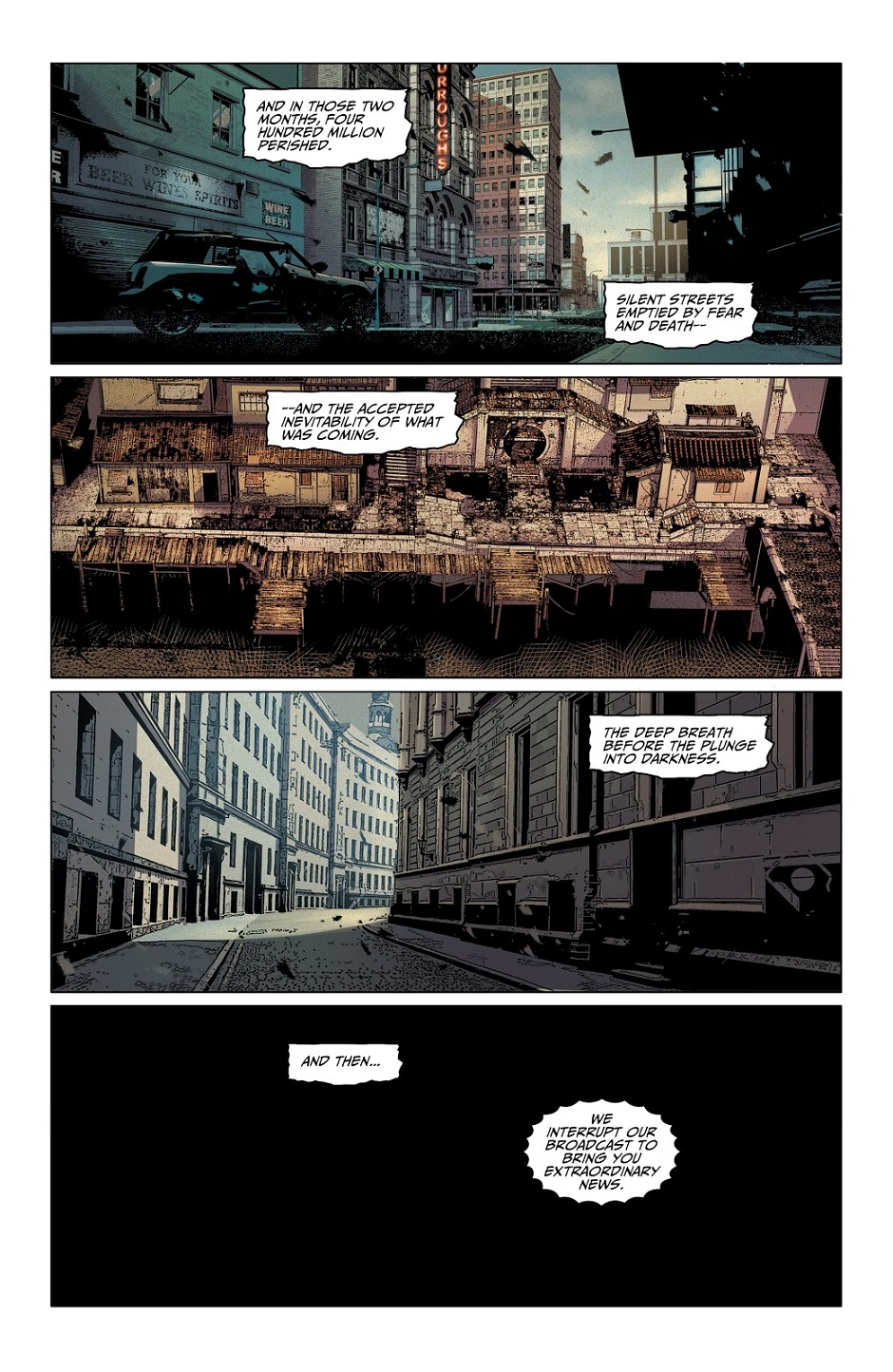