Peter Mark and dentists have shut. Cineworld and the big shops are closing.

I plan to review 'Mindhorn'.

I wonder if 'The Burning Zone' will be rerun.

Who saw 'Moon Over Parador'?

Who watches the 'That Time On Murder She Wrote' recaps?

“The world as we know it is transformed.”

“They are not wanted.”

“A word that has vanished from our national lexicon.”

“They don't actually include me in things or it feels like they don't want me there.”

"Far more prevalent than was known."

"The narrative that is constantly portrayed by the media and in this article is that teachers do not work."

“Not allowed anymore to go out.”

“Infrequent trips outside the house.”

“Offered it in the national interest.”

“An empty hotel above my head.”

“Discourage at risk people from working.”

“Elements of it were quite chilling.”

“A child queen and mother living.”

“Opening the gates to hell.”

“Putting the knee on the ground.”

“Seize it by sunrise.”

“Earned him a great deal of hatred.”

“Against the right order of things.”

“Doors of the Tower closing and they will never open again for Jane.”

“Not one showed any expression of Jane.”

“Just beginnin' to worry about us.”

“Thought over overthrow was just a matter of time.”

“Risking capture by a people to whom mercy was scarcely even a word.”

“The right to instant and absolute obedience.”

“To survive, we've got to make sure nobody else does,” 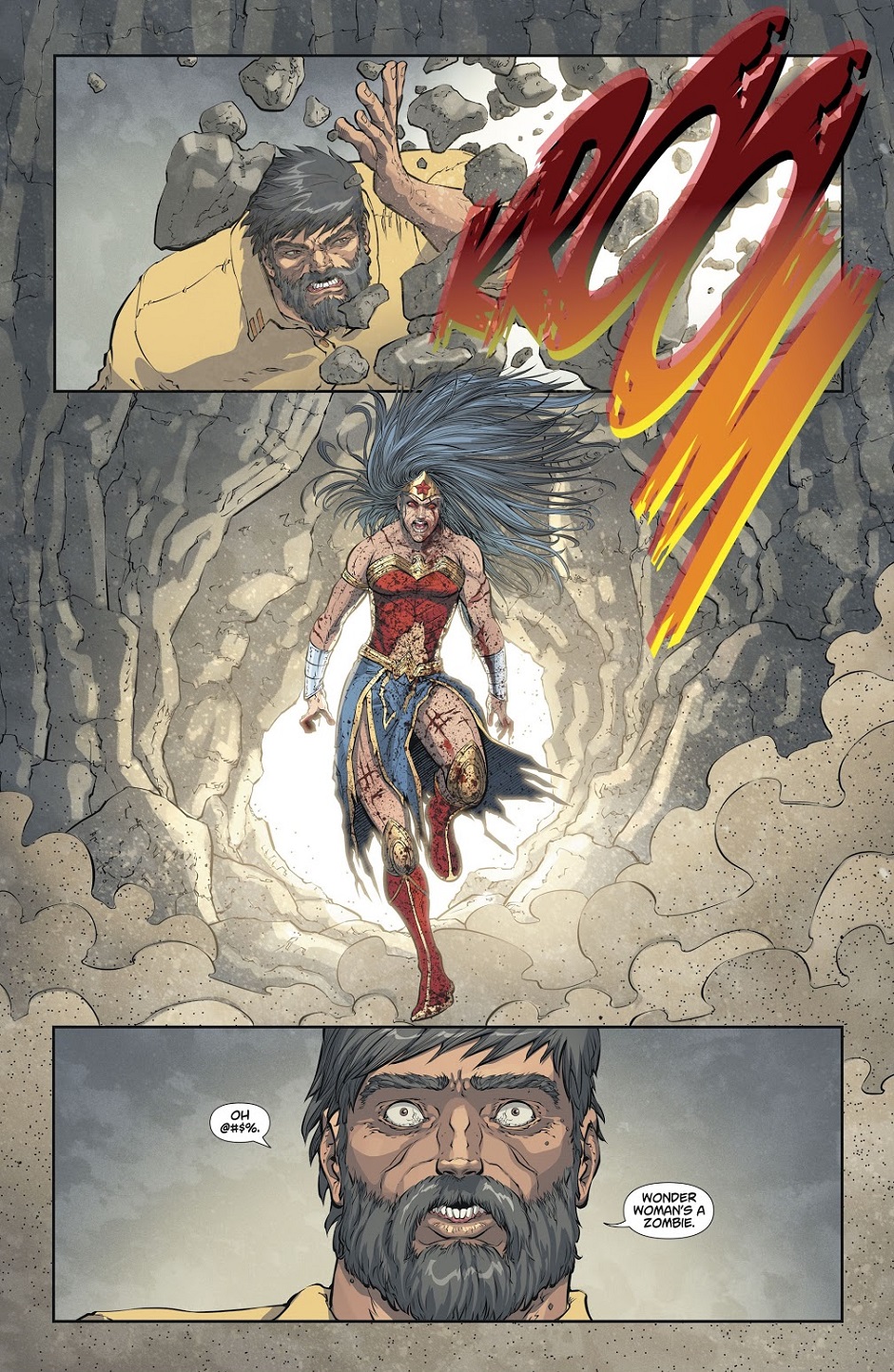