An exorcism webcast by a hot 'priest' is a con. Now it's not fake. This looks good.

Did I see Brigette Nielsen?

'Bloodride: The Elephant In The Room' teaser

This looks like it was filmed in someone's backyard.

Nobody stands up for me.

'A Quiet Place 2' and 'Antlers' delayed.

In 'Stone Dogs', I just realised that spy Frederick LeFarge unknowingly boffed his draka half sister and later killed her. Ew.

“That's not a racist complaint.”

“Have fun with that.”

“Education is for idiots.”

“Which duvet to suffocate them with.”

“The other ports of Dunkirk, Calais and Ostend having not yet assumed their later significance.”

“Not worthy of being investigated by serious academic researchers.”

“Wake up and fear tomorrow.”

“Every be truly sorry.”

“Refashioned as they wished.”

“Knelt in his heart and accepted chains upon his soul.”

“The power to destory the earth.”

“A power for murder beyond conception.”

“You cain' say no or lie still like you tried.”

“They believe their own myth of what they are.”

“Failing to calm down.”

“In another country when he effectively announced a state of emergency.”

“Not witnessed a pandemic of this nature in living memory.”

“Cabin crew were reduced to tears and pandemonium broke out among the passengers.”

“At least as normal can be expected in what are extraordinary times.”

“Had to stop taking bookings from certain people.”

“Place their own wellbeing at risk in the service of all.”

“Sneer at her frailty.”

“Behind the safety of the glass,”

“Cowering under the kitchen chairs.”

“Lining up against him.”

“Wasn't characteristic of the area.”

“Not withstanding our repeated orders to the contrary.”

“Designed to provoke a reaction or an irrational impulse?”

“Motivated to evade it.”

“Anything to do with cockles.”

“The trauma you know is more bearable.”

“His ability to hold a grudge was alarming.”

“Closing their borders against one another.”

“You smell bad too.”

“Interns, it keeps them happy so we don't have to pay them.” 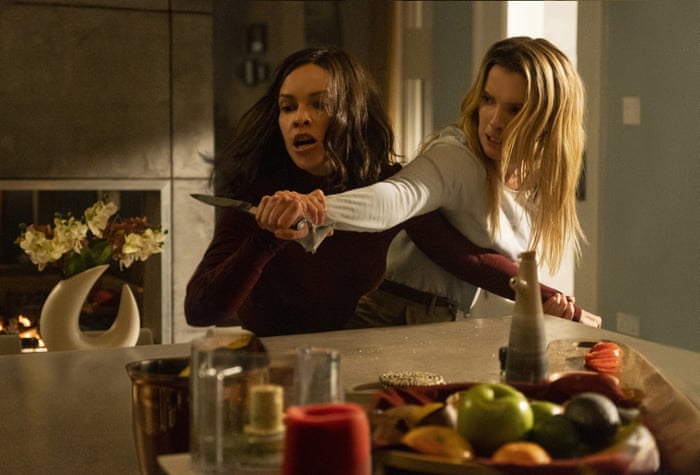