I wonder if my ex ever thinks about me. He has chosen not to get back in touch.

Sean Pertwee was in a 'Waking The Dead' ep!

“I think I've gone to the toilet in my trousers.”

“Smash them up like a loaf of Mother's Pride!”

“The living embodiment of that trope.”

“Keep the dark thoughts at bay.”

“Enjoy your first feed. An eternity of them await you.”

“Burning down the prison.”

“Social order is breaking down.”

“Not a reassuring result.”

“Being blamed for his aggressive outbursts.”

“Do not respond to pleas to change their behaviour.”

“Hostility between the parties.”

“Lead people to think it is of no concern or consequence to others.”

“How will we as a society handle what is coming?”

“Afraid of the poor.”

“So many moments in our life we compare to the film version.”

“The invitations are becoming less frequent.”

“Likely to have completely rational and empathetic responses some of the time while sounding completely incoherent and irresponsible at other peak points.”

“It is far from an achievable reality.”

“Won him no supporters.”

“Readying themselves for existential threats.”

“Riots in Australia over toilet paper.”

“People are not normally given to anticapting the breakdown of civilisation.”

“Go off and live in Idaho.”

“You better be scared punk!”

“Interfering in your business!”

“Dumped your furniture into the yard.”

“Her future life and happiness would depend entirely on a man she had not met and had not chosen, and from whom there would be no escape if things went wrong;”

“A coronation which would only be valid if performed in Rome and by the Pope.”

“God was offended against him, and nothing favourbale happened to him thereafter.”

“Once he had that crown on his head, he was the king, regardless of who he had been before.”

“Could not be unmade.”

“Suffered nothing to go unpunished.” 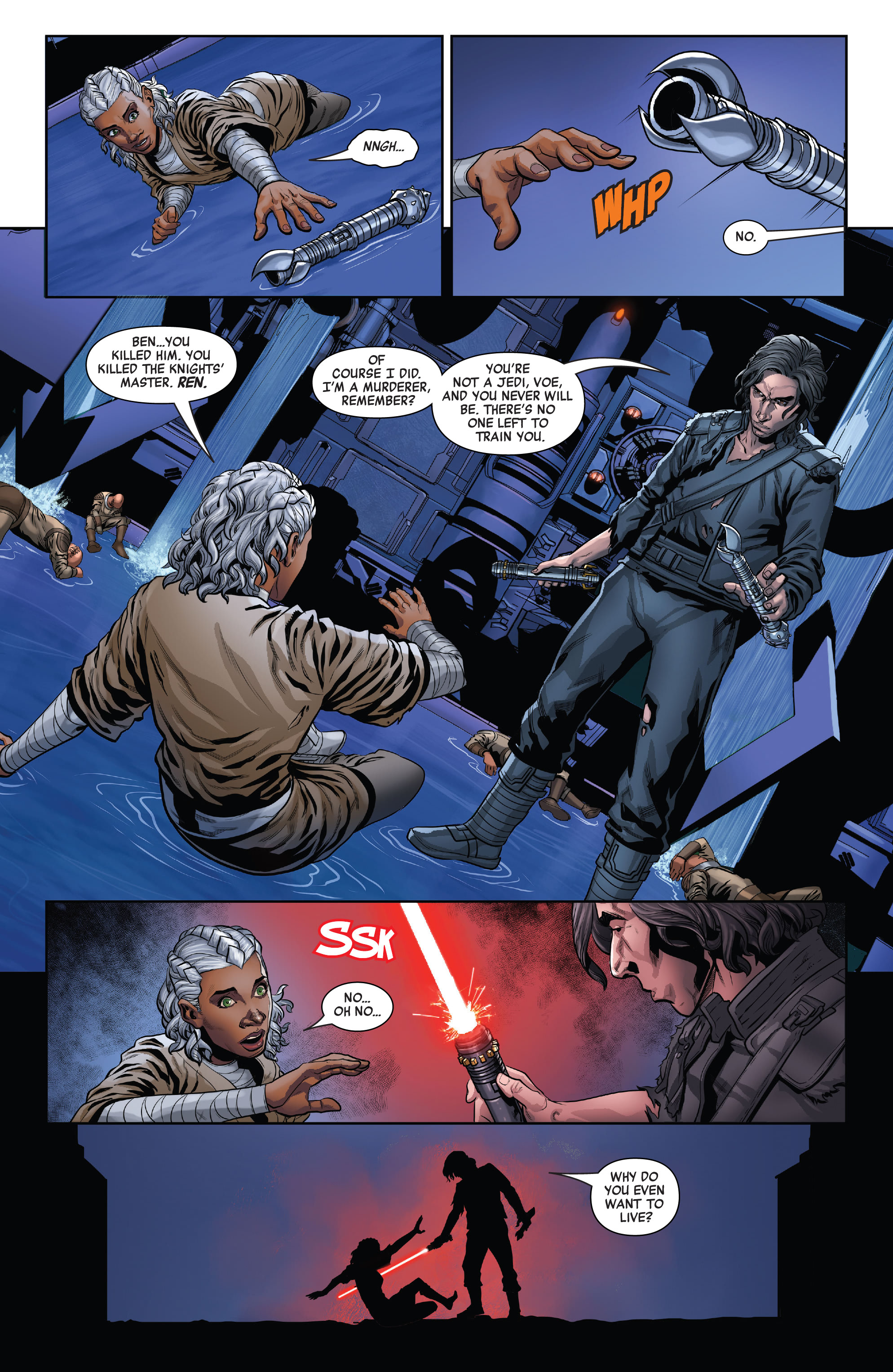 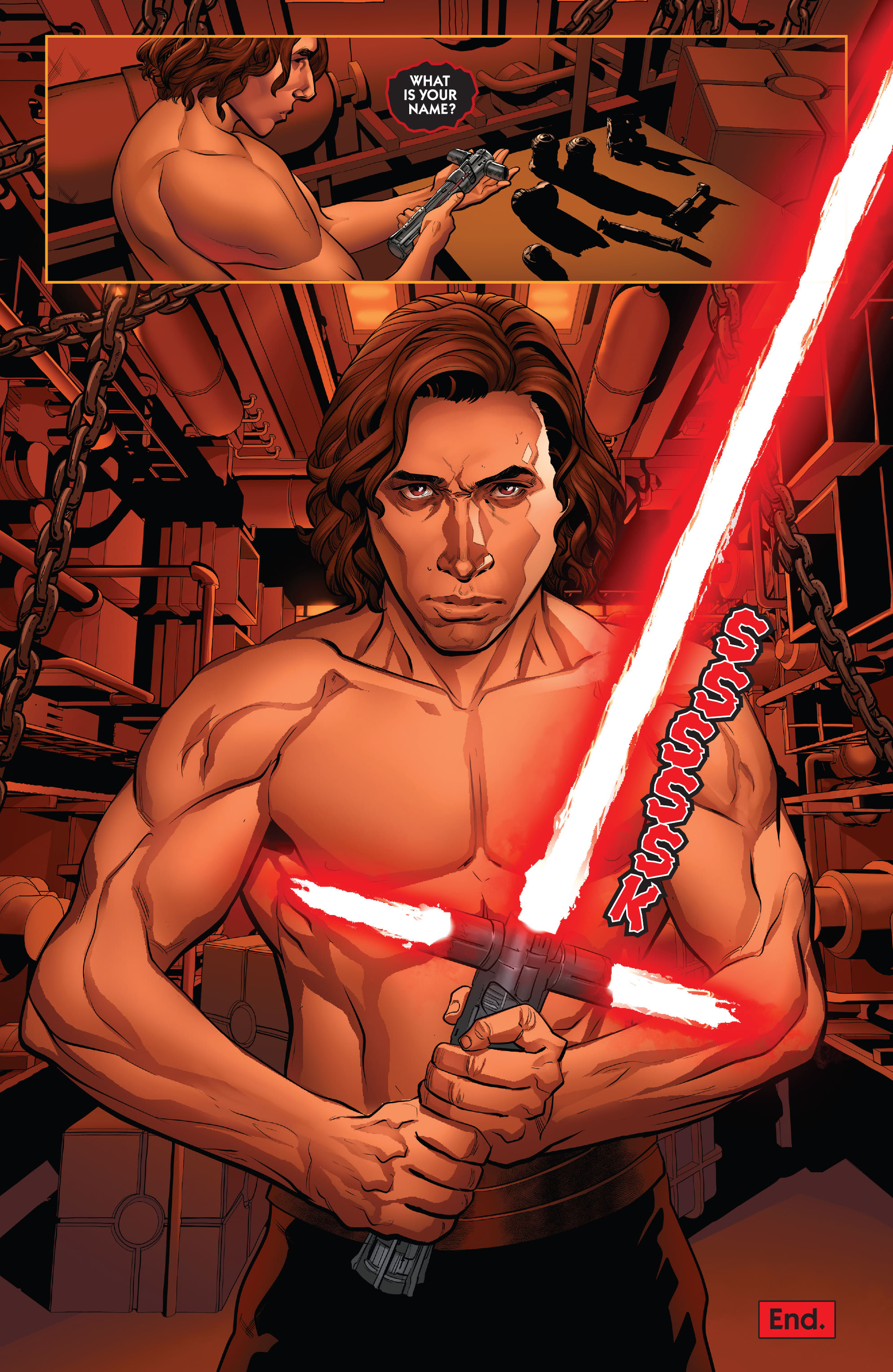