‘Downhill’ TV spot
No.
Nutella - yum.
Gluten free pancakes - okay.
‘Go Go Power Rangers’ to end after 32 issues?
My ex has made it clear he has no intention of re-engaging.
I was EXCLUDED ON PURPOSE from attending a talk. Then I was EXCLUDED from dinner at a very fancy restaurant ON PURPOSE. I’M RAGING.
‘Manson: The Final Words’ Quotes:
“Charlie picked people that he had grudges against.”
“Outstanding grudge.”
“Always been by myself, alone.”
“Damnation of this world.”
“Overt act.”
“Can’t just know about.”
“I know what conspiracy is!”
“Ordered the murders without actually saying the words.”
“Don’t talk to anybody about this, ever.”
“The whole thing was scary.”
“Had few options.”
“Bad publicity instigated.”
“You get your own judgement.”
“Curse having to live with it.”
“Become gospel.”
“Construct their own truth.”
‘The Temple House Vanishing’ Quotes:
“You don’t want to see the dead rise, no matter how much you might miss them.”
“Attempts to connect with one another were invariably successful. We were never able to recapture what had once been.”
“Could only ever play at normal for a while.”
“A large house with granite steps that led up to the front door.”
“Dark things should happen behind closed doors.”
“An air of Malory Towers to the whole thing.”
“It was a hermetically sealed universe of tradition and ritual, prayers and devotions.”
“She was not friendly in anyway.”
“She disliked us all equally, which was some consolation.”
‘RTE News’ Quote:
“From which there is no further appeal.”
‘Channel 4 News’ Quotes:
“Legal reckoning.”
“Certain sort of cross examination.”
“There wasn’t this much panic when World War II started.”
“Uncontained global spread.”
‘The Simpsons’ Quotes:
“What a bleak horrible future we live in.”
“Mooching sack.”
‘The Irish Times’ Quotes:
“Spend a lot of time thinking and talking a about these concerns, I am finding that people are beginning to avoid me.”
“Link smells to happy memories.”
“Very included.”
“Very specific and rigid routine.”
“Doesn’t know how to make friends or how to keep friends.”
“Often unfairly portrayed in the media.”
“Resource constraints.”
“Moral injury.”
“Regular Jeremy-Kyle-show-style altercations happened outside the adjoining apartment each night,”
“Highly criticised.”
“Undercurrent of disapproval.”
“Hardly been given the thanks he deserves for helping to clarify a central doctrine of the Christian faith. Indeed, when he reportedly died of a massive haemorrhage on a public toilet in Constantinople, his great opponent, the Christian bishop Athanasius, called it a “wondrous” thing.”
“A lone ageing punk sitting on the side of a kerb.”
“Rules of adornment.”
“Life she had before.”
“Can’t go on, as it is, for much longer.”
“The unfamiliar becoming familiar.”
“What we became.”
“Belongs to a world from before,”
“Doesn’t even exist on the internet, no Google search will reveal her. She does not have the luxury of nostalgia.”
“Openly appreciate each other’s efforts.”
“Complaining letters.”
“Continued to cause problems even after his arrest.”
‘Euronews Now’ Quote:
“Shouldn’t be forgiven.”
‘Sky News’ Quote:
“Coronavirus is knocking at the door.” 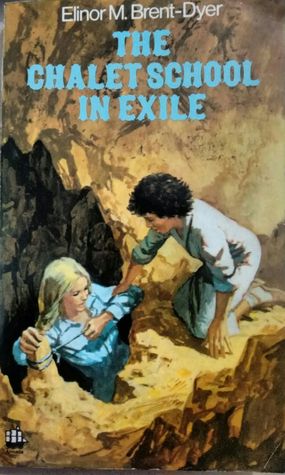 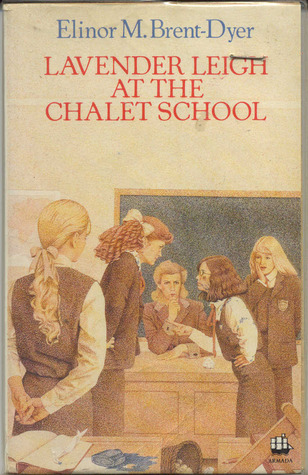 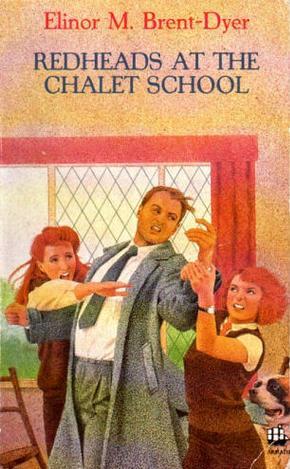 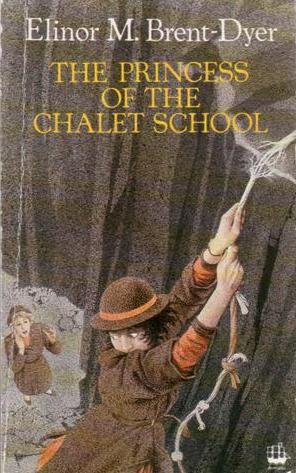 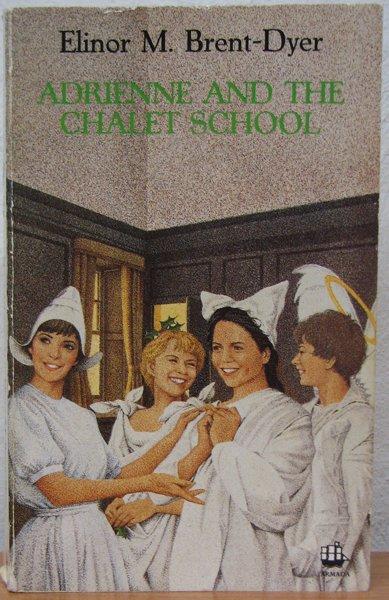 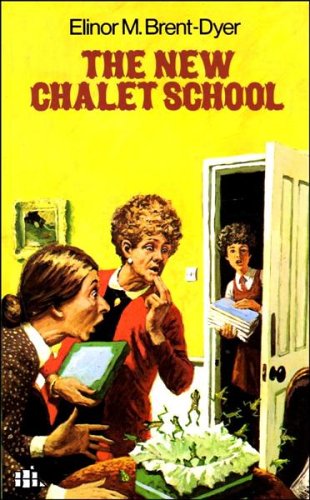