'Bumps' was not funny.

I want a woven leather bag and a Rosa jewelled clip.

I want to try a mimeric olive.

My ex has demonstrated absolutely no desire to to say sorry. My ex once had decent attractive qualities, he does not embody them anymore. My ex had a lack of commitment. I feel bewilderment at how my ex so easily and tragically overlooks me. Is he oblivious to the emotional damage he caused? His silence is impenetrable. He wrought havoc and did a lot of harm.

“Cutting down diseased trees on the hillside.”

“The only narrative most of these kids have been exposed to.”

“Pretend to be impressed.”

“On my warm cozy grave.”

“The fog was the ghost of the sea.”

“Never make you feel or comprehend.”

“I'm quirky rather than objectionable.”

“That's not how trees work.”

“I answer with what I think are the right sounds at the required intervals.”

“Nowhere outside the Godfather movies was the word 'family' intoned with such gravitas and deliberation.”

“Contention was the order of the day.”

“A rather lonely man, who had difficulty, to put it mildly, with face-to-face contact with other people,”

“Convinced that he is being persecuted.”

“Too scared to stop him and won't.”

“The only EU leader at the table not to recognise the name of the state she is representing?”

“Don't go playing around in there.”

“One still exerts control over the other,”

“Those who are despised and discarded.”

“Regular rise and fall of reputations.”

“Excercising the responsibilities of that inheritance.”

“If someone was mentioned in a vaguely approbatory way in one call, it was quite certain that in the next this person would be reviled,”

“Terrified about money, under-employed and over-whelmed.”

“So boring nobody ever bother to write articles about us.”

“Making our decisions for us.”

“Told us we didn't matter,”

“Sees criticisim as any kind of kind of personal attack.”

“Lack any sense of responsbility for his action.”

“Apologies are meaningless without changed behaviour.”

“He is knowingly causing you pain and distress, and he does not care.”

“He is choosing not to change.”

“As you get older, your social circle gets smaller,”

“A genuine fear of countries that deviate from the accepted norms of right-wing centrism.”

“Lost all fear of humans-”

“Make overtures to them only to be pounced upon.”

“Stripped me of my independence.”

“Screams and atmosphere of sadness.”

"Make contact with a crew that was no longer there.”

“First human activity in many months.”

“Being written about a lot in a negative way.”

“What is your expectation?”

“Do you think you are going to be heard? What is it that you want to happen?”

“Clutching his notes and waving them about furiously.”

“The goal of any speech is to prove that your opponents' arguments – on any topic – will ultimately lead to human extinction.”

“Obvious in their public intent.”

“Initally oblivious to their true consequences.”

“Pub phones where you had to press Button A.”

“We tended not to reference it in polite company.”

“Comprehension of geopolitics is limited.”

“Marooned in her town, ostensibly by choice.”

“Just reading the tone of this quesiton annoyed me,”

“So angered by it that they would most certainly not be reading any subsequent article.”

“Seem, in fact, happier to turn their backs on them.”

“Society valorises redemption narratives, and deifies those who stand by abusive people through their transformation, applauding their self-sacrifice, endurance, forgiveness.”

“Weaponise forgiveness into a test of moral character, truly selfless, supportive people would have boundless faith in their partner's capacity for change, forgive anything, would stand by their partner no matter what, so that their partner can eventually become a better version of themselves.”

'All Walks Of Life' Quotes:

“Walked through this land.”

“Get many things very wrong.”

“They have access to houses they wouldn't normally have any right to enter.”

“Variously viewed as a cultural icon, a folk hero and a murderous villain,”

“Cheesegrater of a voice.”

“The tiniest mask will render anyone unrecognisable.”

“We know everything about Shakespear except what he was really like,”

“A notorious insult levelled at his undeserved success.”

“Ignoring landmarks, even wandering past rescuers.”

“Believes that anyone who doesn't like cats has a personality defect.”

“Don't feel there's any need to help out more at home--”

“Deeply conservative ideas about how families should work.”

“Met with rage from certain sectors of the press.”

“May or may not be your ally.”

“Under siege from circumstances.”

“Lived outside of society.”

“Desire to be discarded from society.”

“We didn't have stabbing practice...hang Charlie from a cross and poke him with sticks.”

“Bummed out on the deal.” 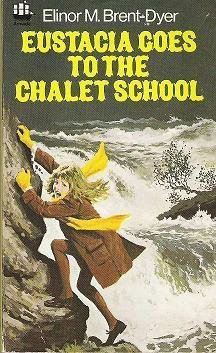 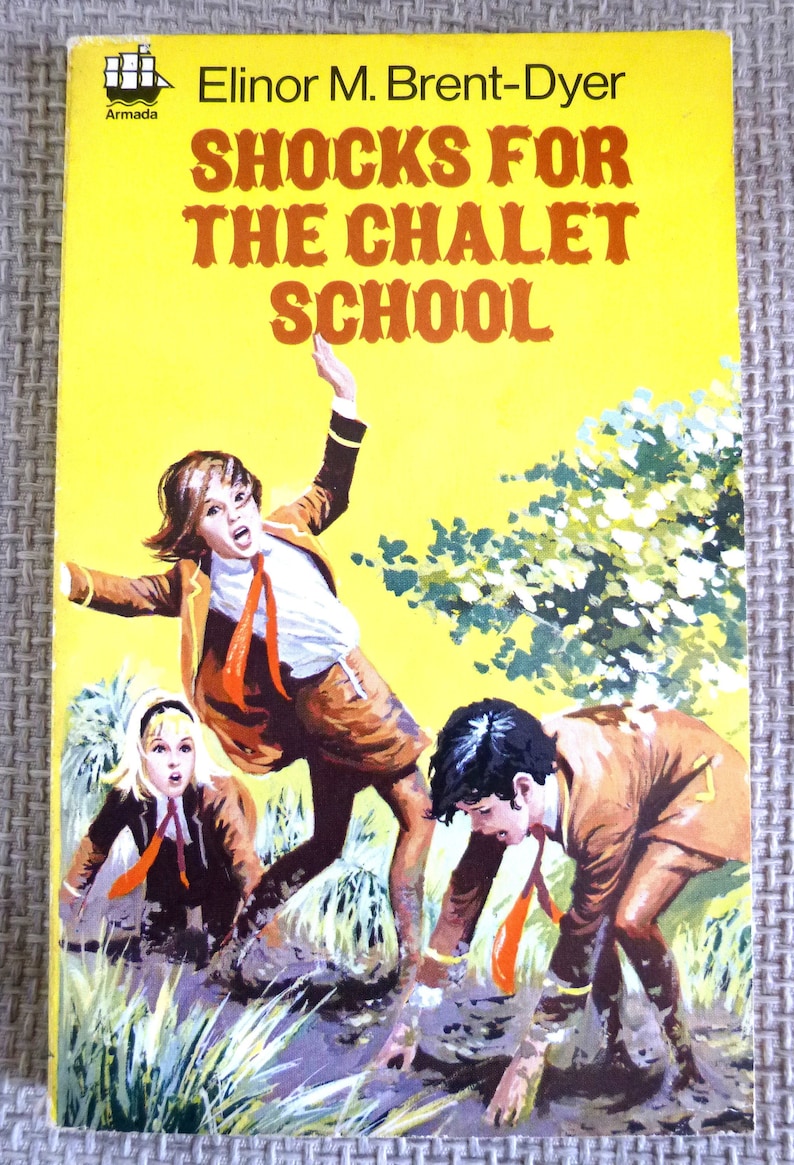 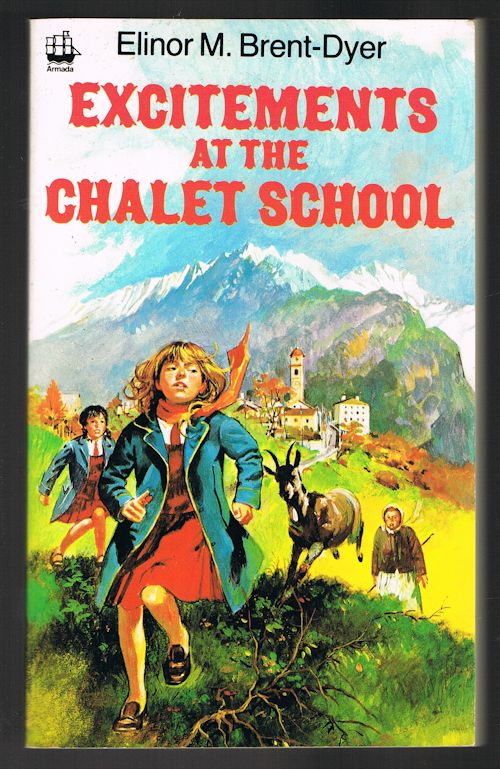 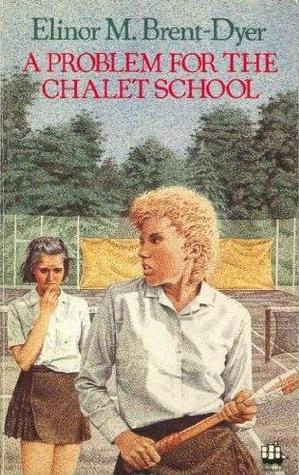 Tags: buffy the vampire slayer, comics, doctor who, thoughts, tommy oliver, trailers
Subscribe
Comments for this post were disabled by the author