'Doctor Who' promo 'Ascension Of The Cybermen' promo

I won't read 'The Last Best Hope' or 'Houses Under The Sea'.

I will read 'Matilda', 'This Blood Is Thick' and 'Haunted Tides'.

Living room sweat is a thing.

“Smelly hippies and people who eat out of bins!”

“Nowhere to put patients in primary care other than shutting them in the toilet.”

“Some areas may have to be given up.”

“Painful choices for our island nation.”

“We couldn't even afford worms!”

“Make up your mind liar.”

“Thrown out of another amusement park.”

“Further evidence of her untrammelled narcissim.”

“I don't think her customers are nearly so gormless as the relentlessly furious headlines suggest.”

“A direct challenge and an expression of wordless fury.”

“I weep for the life she could have had if she'd married someone else.”

“Doing nothing in particular for hours on end.”

“Hasn't always recognised himself in pieces written about him.”

“Did not always treat me well.”

“Took their country away from them.”

“Biography is the medium through which the remaining secrets of the dead are taken from them and dumped out in full view of the world.”

“The mad Irish one pisses in the sink.”

“How something whole and radiant and unassailable can spoil.”

“Useless of all regrets. Nothing could have been otherwise.”

“Just the idea of him entering a room.”

“Then it went to the next level of crazy.”

“Did find some curious apocalyptic writings in her trailer.”

“Lying on a bean bag while someone bangs crockery in your general direction.”

“Gone into the generation that doesn't matter.”

“No rights of inheritance whatsoever when it comes to a hereditary title.”

“Walking towards an abyss.”

“By definition those times have gone.”

“Trying to recognise some remnant of their lives.”

“Become blase about the presence of bat eating pythons living in their yard.”

“Helicopters swooping down to drain suburban swimming pools for their water-bombing campaigns.”

“Bold assertion of his own superfluousness.”

“End of all decent educational options.”

“Where all the mentals are.”

“My assertion of dominance.”

“Did not want to engage in any further correspondence.” 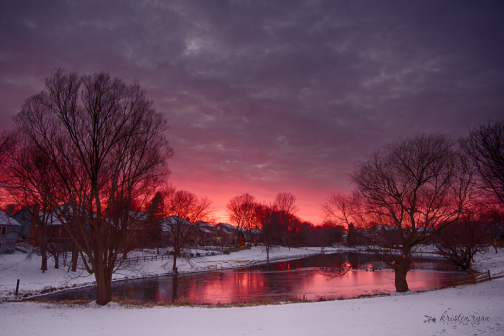 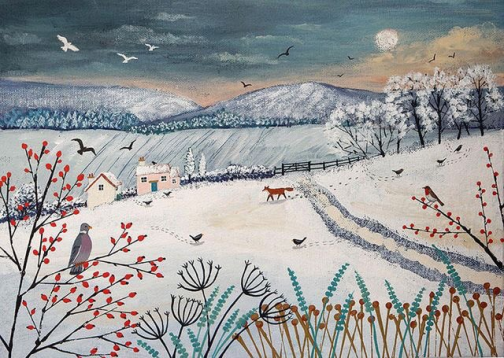 Tags: doctor who, star trek, thoughts, trailers
Subscribe
Comments for this post were disabled by the author