It's actually coming out. What's with the pig? WTF?

An abused woman can't escape her crazy husband. This was creepy and Oliver Jackson-Cohen looks menacing. This looks good.

A blood fluke is discussed.

Did some work on LJ.

I watched the 'Station 19' ep 'Into The Wildfire' just to see if the cat was okay. It was.

I won't read 'The Martian Menace' or 'The Manifestations Of Sherlock Holmes'.

'Inside The Criminal Mind' 1x03 'Cult Leaders' was full of BS.

'Cheer' was something else.

“Walk to your classroom and fight you there.”

“Eyes watching you at all times.”

“Bitch of the house.”

“Every promise has been broken.”

“Not even read the crucial report.”

“We're the ones who founded the state!”

“Not even if the future of it resides in someone as terrible as you.”

“She has never in her life been so afraid of a chicken.”

“I sit down to a meal that I am clearly supposed to be too frightened to eat.”

'Taggart Out Of Bounds' Quotes:

“Past is another country.”

“Those who do it and those who just stand back and let it happen.”

“5 countries turned the ship away.”

“Bold commander of the ship of state.”

“Demeaned himself by asking the quesiton.”

“Defending the homeland is the duty of every citizen.”

“Who is to balme for the anguish that follows?”

“Highly unlikely event that a person refuses to comply.”

“No capacity for disagreement.”

“No sense of shame.”

“Leave you wondering what she might have been in kinder cirumstances.”

“It is not clear what we are blaming him for.”

“No one does wrong willingly?”

“Nothing to offer our society and should be condemned by all right-thinking people.”

“Token of his remorse.”

“Man smashed TVs at Paddy Power for 'runing his life' through gambling.”

“The most dangerous element of the mission was keeping Brendan Behan sober enough to participate.”

“I'd even kill myself if you asked me to.”

“You are aging horrifically.”

“Get the door, I'm praying goddammit!”

“She's a vindictive blind girl! How can she create a board game when she can't even tell if her blouse is on inside out?”

“Well, it didn't stop anyone from selling her a firearm.” 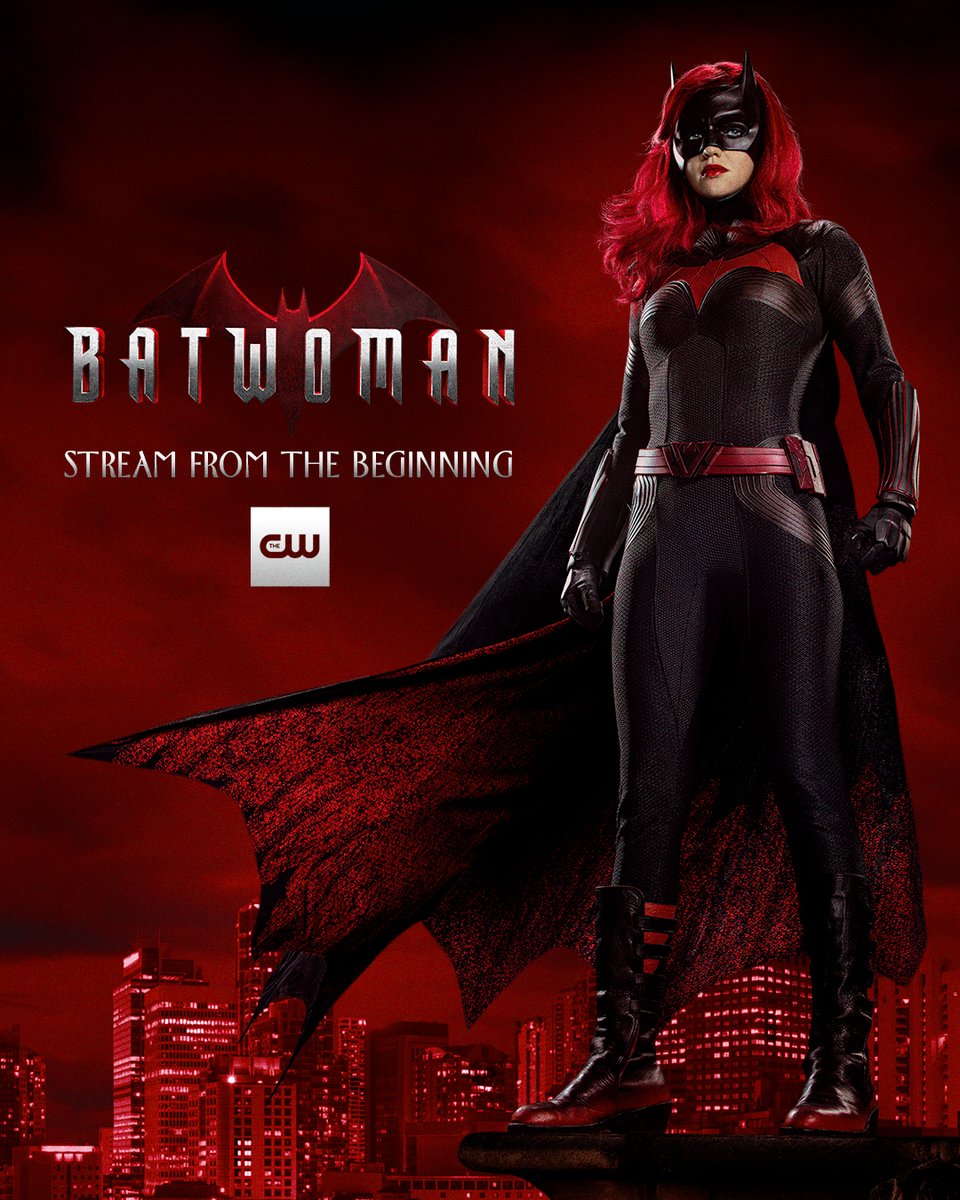 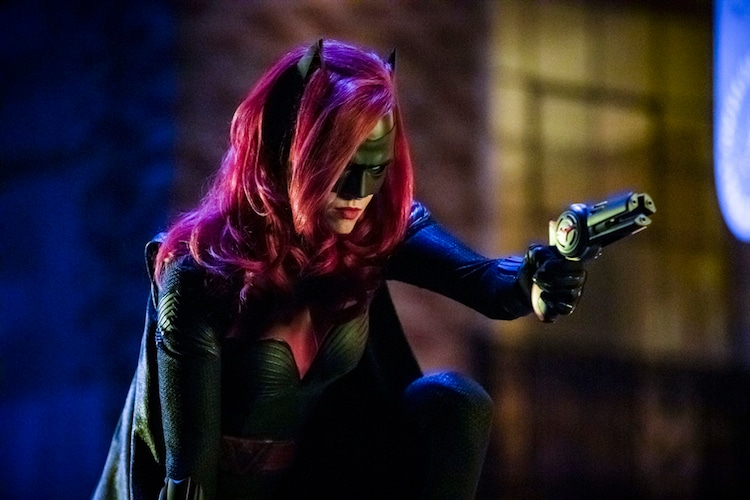 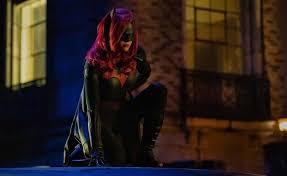