This was in 'The New 52' era and something called 5G is coming. WTF? There is fancy art. Batwoman dates Maggie Sawyer and children are missing and a skeleton smokes. Maggie Sawyer and Kate Kane have issues. Batwoman and Wonder Woman team up. Kate and her dad Jacob once got on. Kate previously dated Sophie and Renee.

Kate did deals with shady ex-marines for equipment. Kate talks of the Crows and her training from hell. What made Beth crazy? Nobody ever noticed that Batwoman and Alice are identical twins? The DEO plot and Killer Croc becomes the Hydra and the duo fight Medusa. Catwoman and Nightwing are briefly seen. A monster shows up looking like Cthulhu. Kate's cousin changes up, there is death and a proposal. This was good.

“It exists only to die.”

“Batwoman would be reluctantly impressed.”

“Just a headcase with a fetish for Greek mythology. It's not like Gotham hasn't seen that before.”

“Did Batman save Gotham from owls?”

“As if that completely insane choice could ever be the result of just one moment...”

“Web calm footage that no one will admit exists.”

“You could watch me walk into death traps and fight psychopaths.”

“Wonders were born of their union.”

“Some things you can never fix.”

“The Greek Gods really exist and they ahve children who walk among us.”

“A tormented woman who cloaks herself in the colors of war and death? One of Batman's devoted soldiers?”

“Get ourselves a mole inside Batman, Inc.”

“So many other terrible things.”

“My home town may be the nexus of all evil! Can't say I'm really all that suprised...”

“Do I have to smash this bitch in the teeth all by myself?”

“Delivered a warrant to Oswald Copplepot in his living room.”

“These nutcases who play dress-up.” 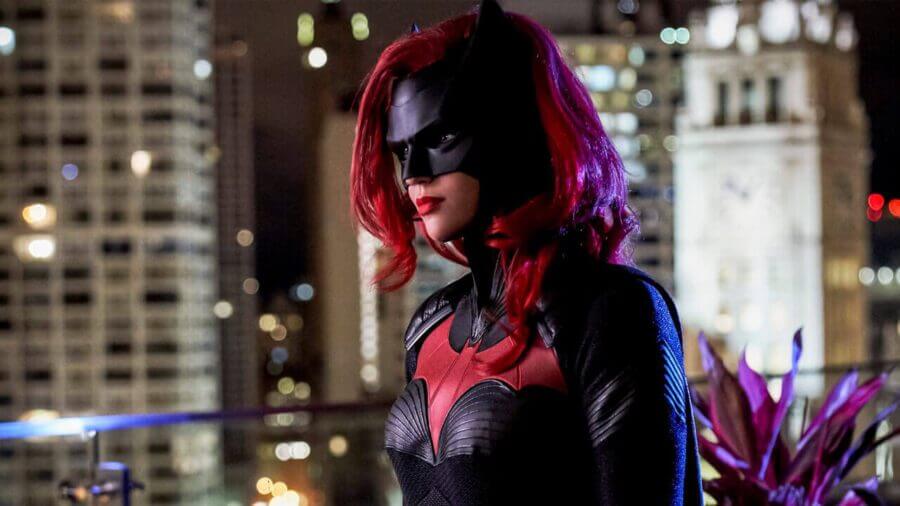