Jared Harris and Jared Leto star. Leto becomes a vampire in this Marvel movie. There are bats, a Spiderman poster covered in the word murderer, Matt Smith and Vulture.

“Got tired of doing the whole good guy thing.”

'The Mind Of Aaron Hernadez' promo

“Had everything and threw it all away.”

So the JSA are dead?

Mia is the Green Arrow?

'Death At The Mansion' was disturbing.

I thought my ex was kind and supportive – he wasn't. I've given up. He won't acknowledge my existence.

I have lost any interest in the 'Angel' comic. Thanks Boom!

'How To Steal Pigs And Influence People' Quotes:

“This is a chicken wheelchair.”

“Feed off the fury he's able to provoke.”

“Public can be quite fickle.”

“A stream was blown backwards.”

“In no way shocked.”

“An emergency airdrop of carrots.”

“Fairytale was not to be.”

“Stuffing the ears of men with false reports.”

“Bring it on bitch.”

“Made no secret of it in the wider community.”

“Book me for his birthday.”

“Haven't been thought of or considered.”

“A role as a sexual commodity.”

“For what I can give to them.”

“The cost of what they did.”

“Using trauma to empower themselves.”

“Lives their lives according to lists and schedules.”

“Complete inability to live in the present.”

“It was a mistake he was allowed to do so.”

“Reform of the reforms.”

“Lends an authority which can be abused.”

“Rarely part of the story outside of a negative context.”

“His generation feels little connection to the experiences of the past.”

“Having lost everything they spent their lives working for.”

“Has a knack for drawing all the publicity.”

“Believed in his country.”

There is more mutiny. They won't bury Chaplin's son until he surrenders. The COB's let out of his cage. 2 crew members were abducted in 1x01. The NATO duo want to leave. Does anyone care about the ruins of what was once Pakistan? Kylie bores. There is a blockade of the island. The USS Colorado has to help the drug dealer or the 2 abducted crewmates will get it.

There is more hot sub on sub action. King bores. This was okay. Chaplin shrugs off 1 of his crew being murdered. Chapin is overly antagonistic. Kylie's dad shows up. Kendal yells about moral principles. There is no stability. Chaplin won't moderate his fury. Not even he was ready for the consequences of his choice. Do rather more interesting things TPTB! Kendal seems to bitterly secretly regret his actions in 1x01.

It is 5 days since 1x01. Chaplin and Kendal are charged. They have issues. King's a jerk. There is a go list. Kendal and Chaplin are termed enemy combatants. Why are Kendal's parents so useless? King annoys. The nuking of Pakistan is finally getting blowback. Christine is broke and does a Britney on a newstruck. This was okay.

“May god fill you with patriot zeal.”

“Know what's waiting for us back home?”

Chaplin and Kendal yell in dress whites. There's an issue. King helps. The authorities show up to the island. Chaplin's angry. King has to fix the island's sonar. There is more hot sub on sub action. Chaplin and co face serious reputational issues. Kylie shrugs off her complicity and rants. There are diabolical lies and theatrics.

An offer to Kendal is literally yanked off the table. There is gunfire and tense debate and inherently unfair people of questionable character. There is escalating concern and a contested account of events. Choices can lead inexorably toward doom. Kendal regrets his life altering decision. Things are almost hopeless. There is negative attention. There are adverse outcomes and a dishonest version of the past and highly fraught events. There is a cruel betrayal and tensions reguse to abate. People are adversarial. Christine and Kylie meet. Grace doesn't know morse code. Tani and King make out. Kendal broods and this was good.

“Apology is not coming.”

“People will get dead.”

“I don't know what that home is becoming.”

“An accessory to her own handbag.”

“Pay the price for your response.”

“Straight up and quick.” 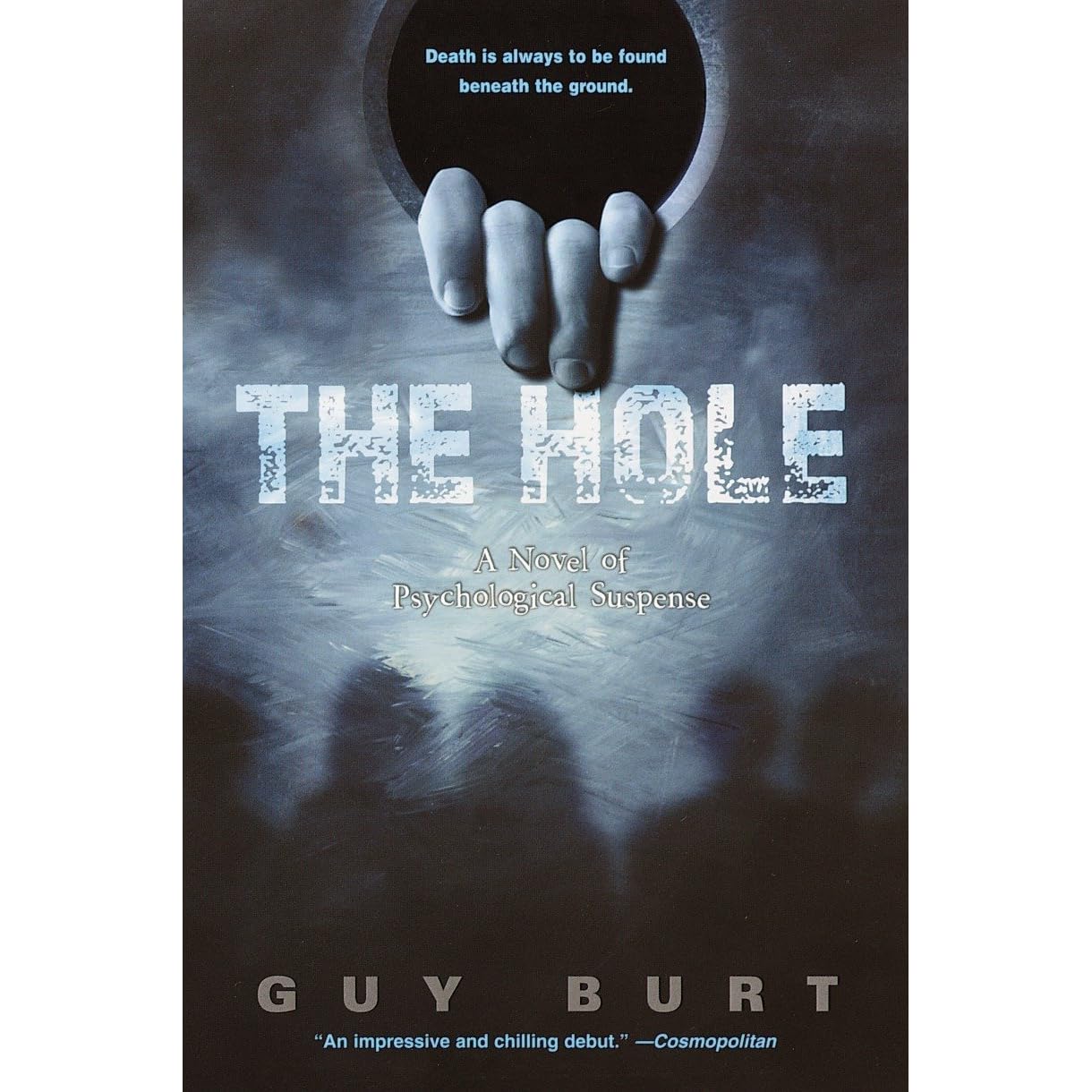 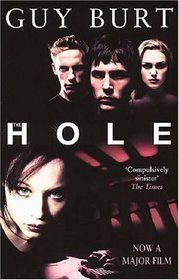