“No evidence of damage.”

“Not our allies when we needed them,”

“How does the BBBC gauge what public opinion is?”

“This is what met firefighters.”

“That I really mourn.”

“If you cannot keep up with your dog then surely questions must be asked about who is exercising whom.”

“Makes you want to punch a reindeer in the face.”

“An ideology that is as absurd as it is evil.”

“Hates negative publicity and tends to react to it by attacking his critics.”

“Condemned for his intransigence.”

“Can you really look upon this face and say that this is a man in control of his actions?”

'Fighting With My Family' Quotes:

“What was that for?”

“The girl you paid for is tied up in your basement.”

~
On 'Hollyoaks': John Paul is back because he and Craig have broken up YET AGAIN! 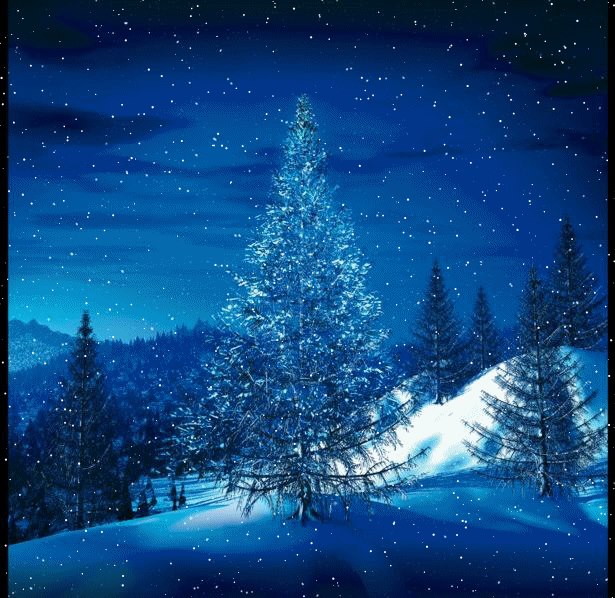