“She was a great person. Most of the time.”

“How disconnected the film reviewers seem to be from the tastes and interests of Irish audiences.”

“Somehow I was an outsider.”

“Could hear the murmurs and felt the disapproving stares.”

“Some guys who were very unhappy I was there and I should leave immediately.”

“So appalled by so many things.”

“Injecting us full of rage for some mercenary reason.”

“Something they've not seen before: consequences.”

“Even has Turkish toilets.”

“Powerful states that do not want us,”

“Real swinger of a nightmare.”

“One day of christmas is loathsome.” 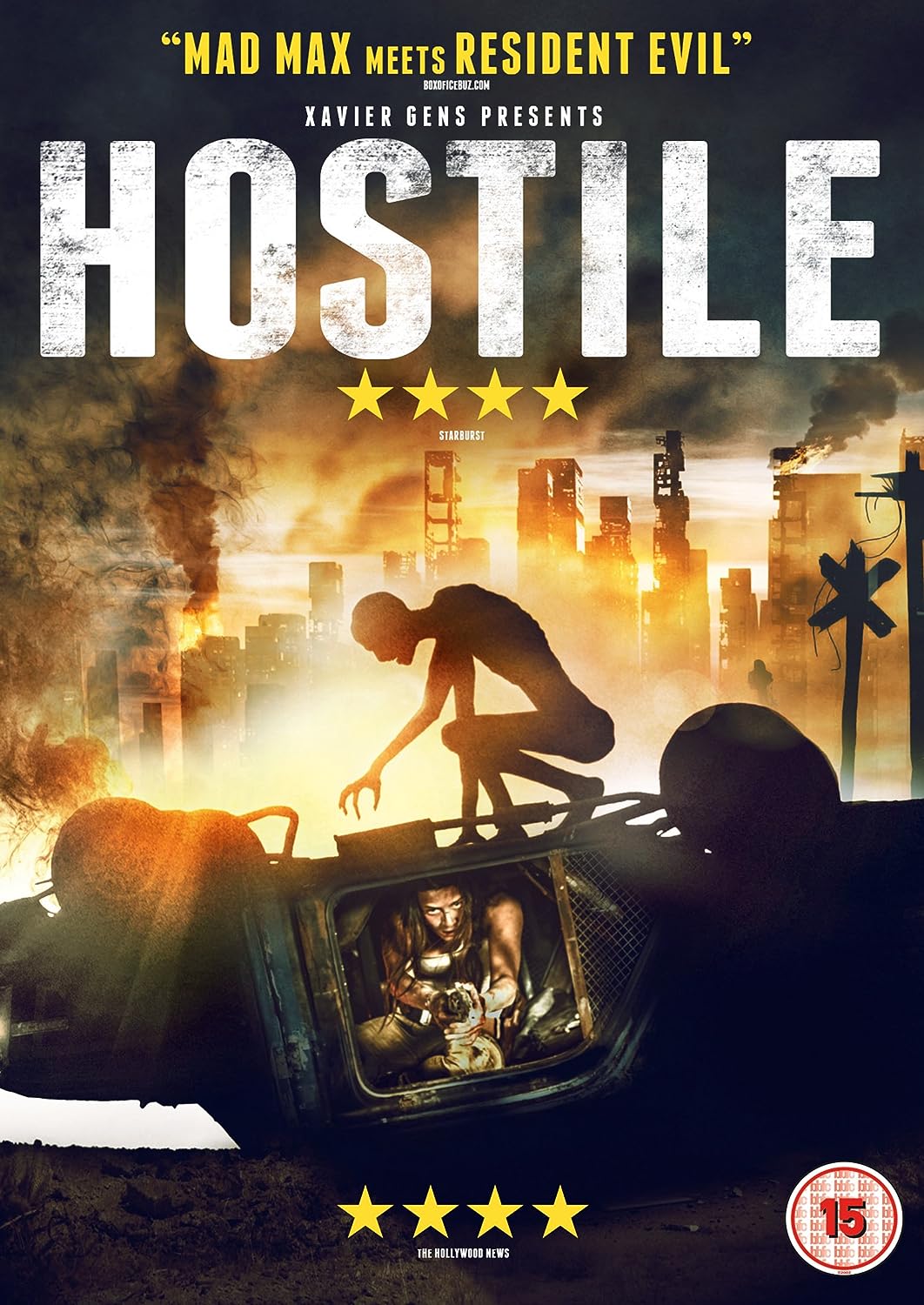