What was the point?

My ex's hurtful behaviour hurts, deeply hurts. His deception and failure to be honest and accountable hurt. I resent having to endure this.

I'm rocked by loss and abscence.

'The Lost Women Of NXIVM' was WTF.

“They're not made to sink.”

“Dark influence on her life.”

'Charles I: Killing A King' Quotes:

“Does nothing to stop this.”

“Events no one doubts happened.”

“What fate will befall their king.”

“Any compassion for the king.”

“Only answers to god.”

“Public enemy to the good people of this nation.”

“A condemned man is already dead.”

“Catch a glimpse of the fallen king.”

“Preparing to meet his god.”

“Very sure of what you were doing.”

“Insist long upon this.”

“Echo through the years.”

“Not a helpful development.”

“The video store was a goner.”

“Allows personal frustrations to distort his relationships with every member of his family.”

“Taken advantage of their positions to do harm.”

“Our house was never private after that, and that was hard.”

“British men spend 11 hours over the Christmas holidays hiding from their families.”

“No indication as to the intentions of the new owner.”

“Feeling removed from the community and isolated.”

“Unrestrained by decorum or shame.”

“Began by one Henry (the Sixth) and finished two Henry's later, by his namesake the Eighth.”

“It makes your neighbours wonder if you are involved in a demonic cult.”

“Avoid telling you the truth about their lives.”

“Simply the result of bad choices.”

“Stop talking about my fear stink!”

“Well you would do.”

“Packets of dehyrated chicken soup that the SAS weren't brave enough to eat.”

“The Christmas meat for much of history.”

“Unto the poor folks.”

“Driven out of their homes.”

“Fought his way to respectability.”

“Couldn't and wouldn't ever forgive her.”

“Very odd, even by Victorian standards.”

“No one had come to check on her.”

“Running out of water here.”

“The sadness that can come from the choices we make.”

“We will look back on the choices we make, and we will live with them.”

“Made a terrible choice that day too, and he has to live with it.”

“The choices he made, and the consequences of those choices.”

“Having views they shouldn't have.”

“I'm very sorry about that but I've resigned myself to it.”

“There doesn't seem to be any interest on his side, so you kind of think 'what am I supposed to do, beg'.”

“Lost the family home – then went into rehab and rebuilt his life, only to lose it a second time along with his family who could take no more;”

“They are not beloved.”

“The kind of damage he would continue to do to himself.”

“Doesn't look at me with loving eyes anymore.” 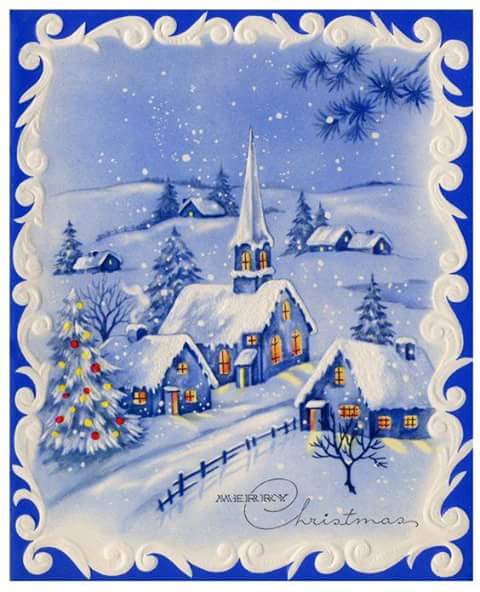 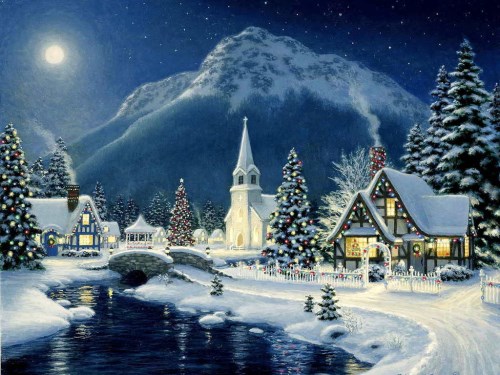 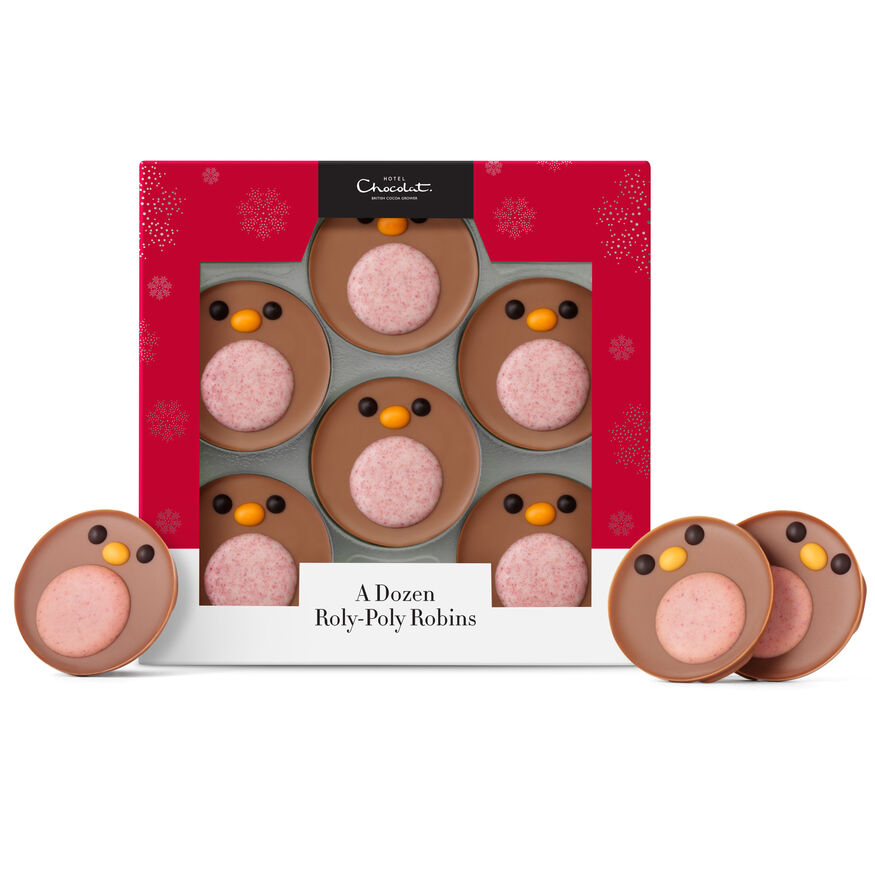 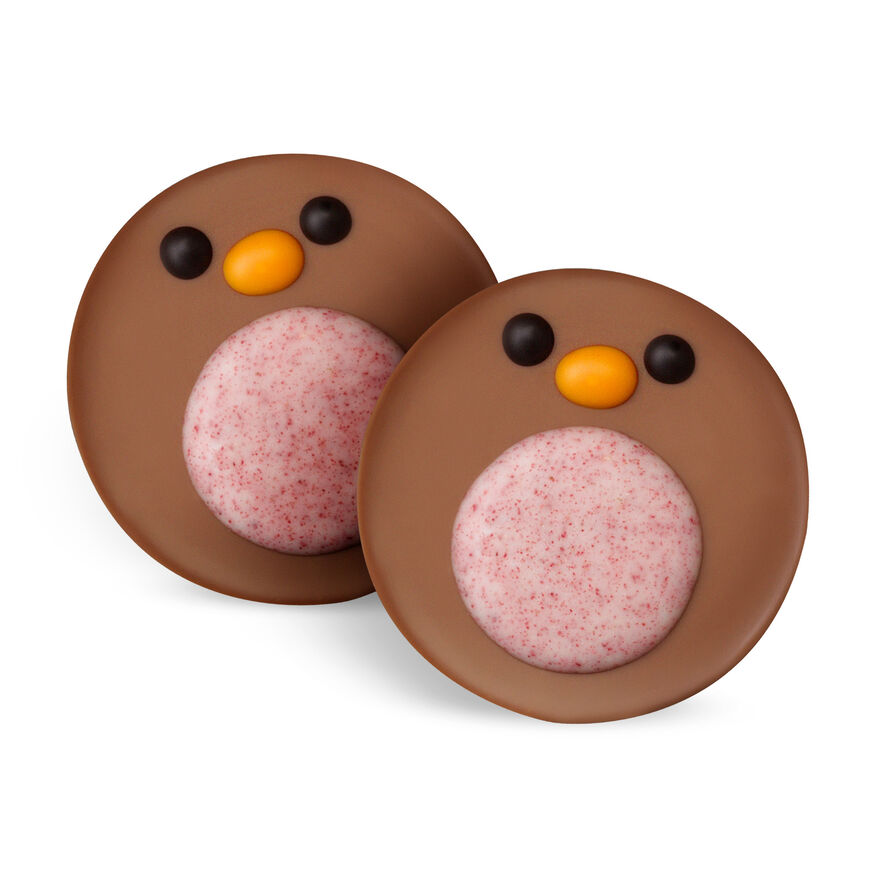