'The Devil Next Door' promo

I thought my ex would say sorry, the realisation that that wasn't going to happen materilised slowly. He remains entirely unmoved by my pain. His studided indifference hurts. My joyless ex has no affection for me. My relationship was fine, until it wasn't. 💩💩💩💩

'Save The Last Dance For Me' Quotes:

“Take off your pants and put this on!”

“My whole life has been for you!”

“Reached for a sip of lukewarm coffee and then discovered Hogan had used the container as an ashtray for his cigar.”

“Comments and tone were not well received.”

“Earned him an almost mythical status.”

“Utterly central to the public life of the country.”

“Not scrambling to help and discern no public mood to do so.”

“No advocates in government.”

“Whipping boy for everything that goes wrong.”

“Cities stand on the ruins of older parts of the city,”

“Contradicts what they wish to believe.”

“An past pupil once asked if the bathrooms still smelled of vomit. Thankfully they did not, although maybe they just used stronger bleach.”

“Not to be shaken from his task.”

“A different narrative could find its way into the culture.”

“Reader of no books without his name in the title,”

“A nation united by its common cultural heritage rather than by common territorial boundaries.”

“Made gestures toward the accused.”

“I did not mean to hit John with the hammer.”

“Control most of your daily activities.”

“Death trap of a sewing room.”

“Let go of him you weirdo!”

'Scandal Made Me Famous' Quotes:

“I never loved you.”

“Tough boarding school in California for at risk kids.”

“Rents every helicopter on the island.”

“Throws chairs at a guard.”

“Not hanging out with the best of people.”

“I know who you are. Doesn't everyone?”

“Gone ghetto on him.”

“I'm not doing nothing of the sort.”

“Have you on a community order!”

“Being dropped is vile and mentally disturbing.”

“Make things up for attention.”

“System turns on her.”

“Beyond which it will not recover.”

“How much long can they hold out?”

“No one talks about feelings. Ever.”

“Live by their idea of morality.”

“Poems seem too preoccupied with being poetry.”

“Friend of people I would not wish to associate with.”

'Escape To The Chateau' Quote: 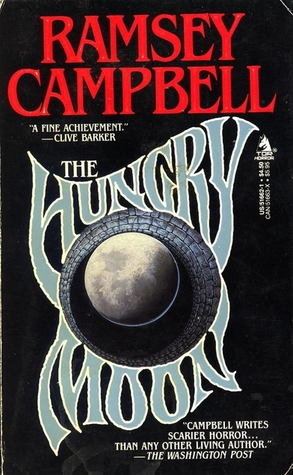 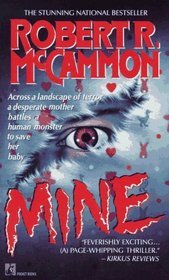