Ben Barnes is a toyboy.

I'll review 'The Magicians' season 4 and 'Save The Last Dance For Me'.

'Pennyworth' and 'Another Life' renewed? WHY? HOW?

The short films 'Stilts' and 'Satanic Panic '87' were supposed to be on over Halloween but weren't. Finally saw them, both were crap.

My ex is without much by way of apology.

“Holds the entire household hostage with her rages.”

“Need to be afraid of her.”

“Roleplayed being a rational human being.”

“Threw mascara in the fish tank.”

“Doesn't even have to be alive to scheme against us all.”

“I could be a planetary threat if I wanted to.”

“Locked up round the clock.”

“Contacted through a hatch.”

“Strive to be compliant.”

“A tendency to wake and discover he's thrown up on his date.”

“Some parents were a little doubtful of kids reading Jackie, even though it was ultra-respectable in and of itself.”

“A crisis of legitimacy.”

“General breakdown of trust in scientists and science.”

“Historic stain on its reputation.”

“Devoid of any historical or legal basis.”

“States used sanitised narratives of their history, and an insistence that these versions are the only ones that may legitimately be expressed.”

“Should have paid heed to the warning notes in her voice. It hardly needs to be said that he ends up regretting the decision.”

“Lost patience waiting for him to vote for it.”

“Under the exclusive control of.”

'There's Something About Movies' Quote:

“Let's stick to said rather than written on a toilet wall.”

'Not Going Out' Quotes:

“Cbeebies is getting a bit edgy.”

“Teaching the kids to be Americans.”

“Celebrate a 400 year old terrorist conspiracy by setting fire to a scarecrow.”

“No such things as E Numbers since Brexit.” 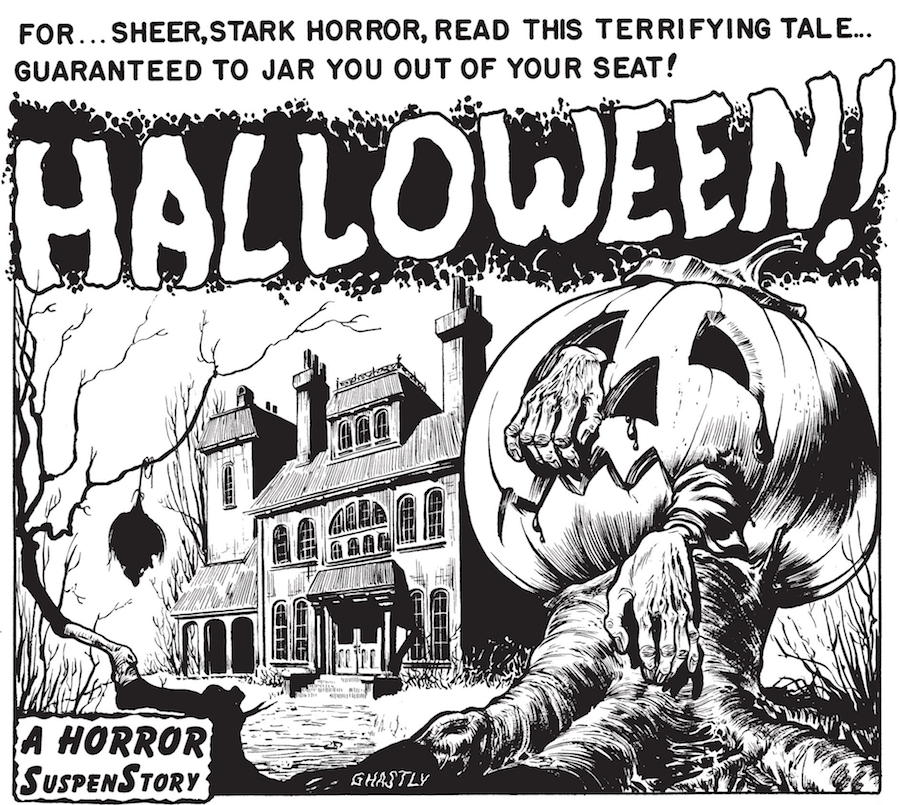