What happens to Jughead?

“You must be able to keep fighting and win.”

Crows? Where are the Robins?

“Not the hero of the story.”

'The Stand' remake casting is mmmm.

My ex lied and didn't fulfil his responsibility. I have feelings of isolation. How little my ex cares. He left me. He chose that.

In 'Rise Of Skywalker': is Kylo Ren committed, wholly and irrevocably, to the cause?

Read about the 2nd lot of 'Paperbacks From Hell' reprints: 'Black Ambrosia', 'Nightblood', 'Nest Of Nightmares', 'Let's Go Play At The Adams' and 'The Pack'.

“Not worthy of his love.”

“Beat him into behaving.”

“Not trusted in school.”

“I'm always on a couch or hiding in a deli.”

“Wear a wig and sleep in your bed.”

“You're poor and crazy.”

“We all regret our names.”

“The play made no sense.”

“Bring your turtle to work day.”

“6 floors under a grocery store.”

“I duct tape my wallet to my back.”

“How much are drugs worth?”

“Got shot by a cop mid performance.”

“Destroy emotionally, poison or push down the stairs.”

“It's alive and I renounce god!”

“Losing my toenail to a fungus.”

“No one was willing to pay for what you did.”

“Where's your furniture? Did it leave you?”

“Not even the day my maid shot me.”

“What up bitch? I've been working on my girl talk.”

“Home Aloned those 2 burglars. By the end they were begging to die!”

“Jacqueline those 2 guys were Mormons! And he knew it!”

“The Germans didn't even like it Kimmy! The Germans!”

“You love my brain! Wanna see it?”

“Vin Diesel to dance to dance at your birthday?”

“Your books make me feel safe.”

“Search for life beyond Earth.”

“Not one single word that I have heard that would impress me about your client.”

“Had enough of life.”

“He really does this and he does it well before it's necessary.”

“Believed that parliament, the legal system, the BBC, mainstream media, most political parties, quangos (packed with the “great and good”), liberal elites, multiculturalists, assorted apologists and do-gooders generally didn't speak for them. They no longer recognised, let alone respected the views and agendas they saw around him.”

“Likes to be liked.”

“Proposes disregarding them because their worldview does not suit her tastes.”

“I break into the Hall Of Justice archives and read their fancy secret stuff.”

“Should be made to wear signs warning people of what they are.”

“There's no fire where you're going.”

“They're the lucky ones. They're already dead.”

“The Collins family history is not particularly fampus for its accuracy.”

“Can't be the only soul around here that wishes you a terrifying comeuppence.”

“Regard her as some kind of enemy.”

“Revenge is a very poor remedy for loss.”

“No reason to be optimistic.”

“You've no idea what you're apologising for.”

“What a dreadful girl you are.”

'The Sky At Night' quotes:

“Reality had hit home for the couple. They didn't actually like each other.”

“Cutting some of the Buds!”

“What are you doing sitting here in the dark?” 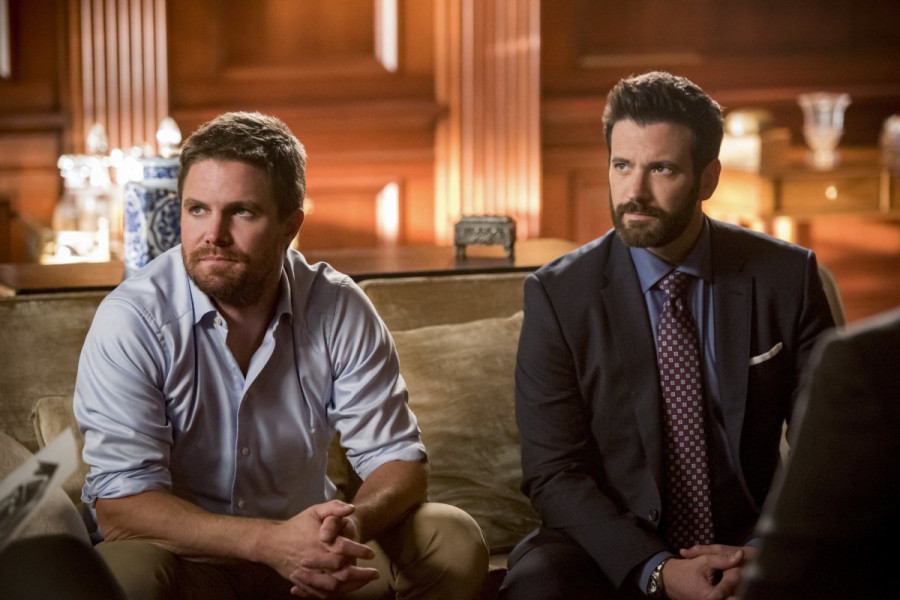 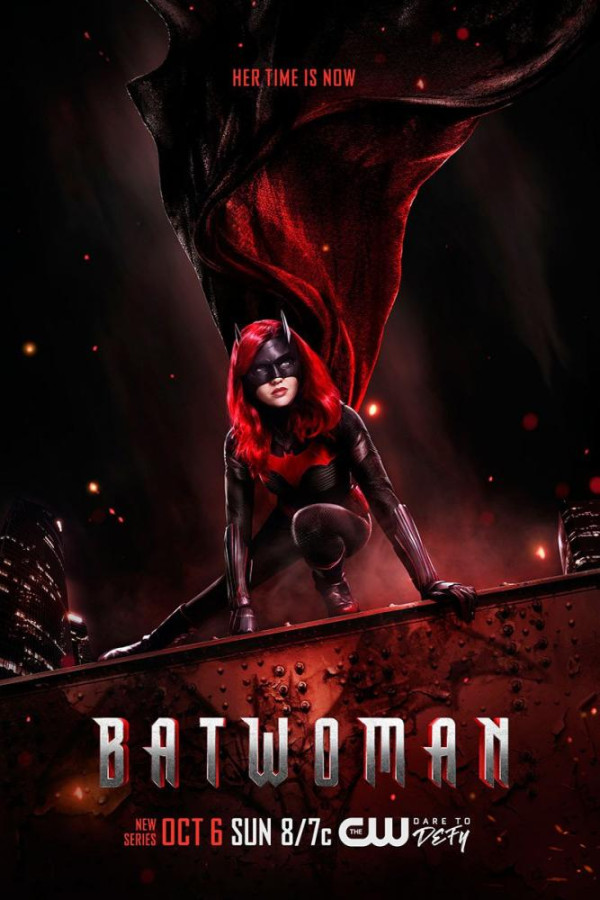