Who TF is Alice?

“You shop at Whole Foods.”

“I sniffed way too much laptop cleaner.”

A man in S&M gear, no Battle Cat and this looks bad and like the ultimate mark of doom.

Lifetime are doing more VC Andrews. 5 movies. I only read one 'Casteel' book and didn't like it. This looks bad.

My ex stopped showing up for me physically or emotionally. He didn't respect, choose or protect me. I tried never to be high-maintenance or needy or emotional around my ex. So he would know what a cool, chill person I am. He didn't deserve me. My ex broke my heart and my trust. My ex is intentionally unkind. I think he was a Charm Syndrome Man. I desperately want answers from my ex. He has had a profound effect on me. He caused intolerable indignities. He is a complete and utter failure as a person. He absolutely rejected me. I am not wanted.

Watched a 'Diagnosis From The New York Times' which was total nonsense and one patient was unreasonable and nonsensical.

“Professional meaning in my life.”

“Made preperations for that.”

“Everything will be gnawed to the Bush.”

“Tedious inconvenience to be endured.”

“There's a mini kangaroo on the ramp outside the aircraft.”

“Hoped the language would replace English within a generation.”

“The smoke of satan had entered.”

“Refuse to go along with modernism.”

“The fashion in the European Union: when the people vote the wrong way from the way the elites want to go. It's to make the peasants vote again and again until they get it right.”

"Vomit into the recycling bins at 6am,”

“Only thing standing between them and despair.”

“Their entire self-worth depends on no one saying it out loud.”

“Leaning against Hennessy's office door while a member of the Criminal Assets Bureau tried to kick it down and Hennessy fed documents into the shredder,”

“People always said that it's all lies.”

“They're the ones who should be ashamed.”

“You want a potential he hasn't shown he's willing or capable of living up to. Waiting for him to live up to that potential is hurting you.”

“Too cosy with those it is supposed to be regulating.”

“Turn it into something other than what it probably was.”

“In those who harbour such thoughts hatred will never cease.”

“Past is constructed from certain recurring images and tales.”

“That “pestilence” of the family who still draws too much attention.”

“Gloat about his evil plans kind of bad guy.”

“In a way that did not inspire confidence.”

“Is paranoia such an unreasonable response?”

“He thought sheets were for dead people.”

“The kind of paper he imagined you read.”

“A detail too many.”

“You're the reason it happened!”

“Quit the party he'd been expected to lead.”

“Tests of my affection.”

“Controlled every aspect of all their lives for decades.”

“With other men, whose power they recognised.”

“Tests of love that you are bound to fail.”

“Outrage that any other man should touch his possession.”

“Tried to drive a hotel golf buggy down the M4.”

“Am I supposed to be impressed?”

“Stark and disturbing contrast to the public persona he attempts to portray.”

“Refusing to conform to the sexual mores of the time.”

“Does not relish being asked questions.” 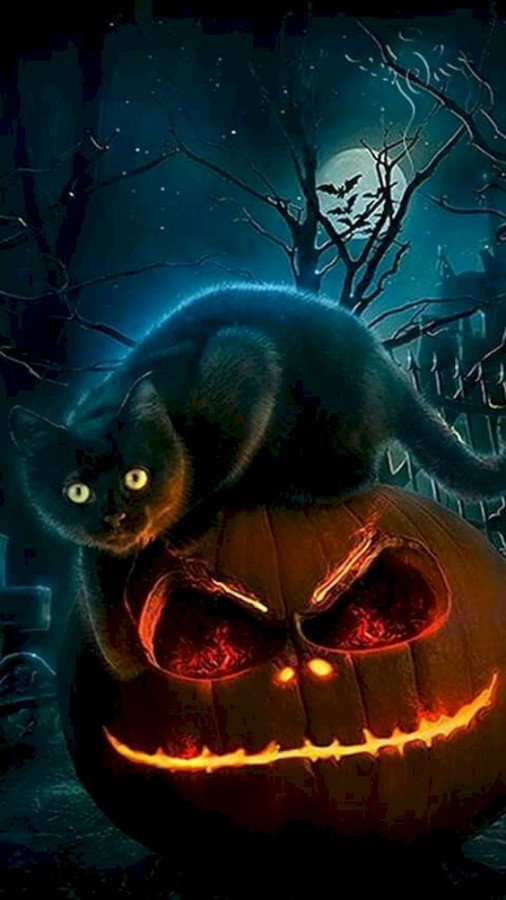