This song rocks. Anthony Hopkins was in this!

I still don't know how my ex came to be gone from my life. I thought my ex was perfect, loving and supportive not deliberate, sadistic and cruel. I thought I received love, security and stabilility from my ex but it was all conditional approval and affection. Who did my ex choose over me? I thought my ex was incredibly supportive. My ex was not worth my affections.

I want to try a frozen coke.

I won't read 'The Perfect Wife', 'Three Women', 'Never Have I Ever', 'The Poison Garden' or 'Someone We Know'.

I'll read 'The Turn Of The Key' and 'Perfect Liars'.

Who saw 'Bhaji On The Beach', 'Beyond The Valley Of The Dolls', 'Double Impact, 'Runaway Bride', 'Woodstock' or 'Brass'?

Portable, rechargeable bidets are a thing?

I want a silk slipdress and a high neck colour block jumper.

'The Hunt' has been delayed. Oh come on!

“All a disputed state.”

“Partying with the wrong crowd.”

“Exploit others to have their needs and desires met.”

“The possibility of consequences arising.”

“Could not have done what he did, alone.”

“Idolising, devaluing and discarding; building up your trust and intimacy and dependency to create an intense and intoxicating dynamic, only to suddenly withdraw.”

“This emotional withdrawal and manipulation can come out of nowhere.”

“For years little changed. And then, with astonishing speed, it changed completely.”

“Refusing to play any part in neighbourhood life.”

“Future if he gets to see it.”

“A once-lauded writer who has fallen into obscurity.”

“No longer entitled to his own reputation, but indebted to scholars who provide it for him.”

“Ideas above his station.”

“Are you defying me?”

“How weird it was to be afraid of her friend.”

“Perhaps that was why he was so polite to her parents. It was good practice for talking to other people who he looked down on.”

“There on someone else's goodwill, and if she gave them cause to think she wasn't grateful, they might take it away.”

'The Cabin In The Woods' Quotes:

“We work with what we have.”

“Finally he appreciates it.”

“If anyone in RTE management could still feel shame.”

“Still do not want to be in touch with him,”

“Could not have their narrative challenged.”

“An explosion on the boat – now known as the Doomsday Ship – would create a tsunami 13ft high.”

“Arrival in a town where things are clearly wrong.”

“Avoiding clubs with that sort of comedy.”

“Gazing enigmatically at the scenery.”

“Unworthy of its own future.”

“No right to opinions.”

“Fear of confronting him, and of the consequences that might result."

“Guided more by the abuser's intenral state than by her own emotions or judgment.”

“Live an isolated life, even in your own home.”

'The Man From UNCLE' Quote:

“Walked this land before us.”

“Failed to give coherent answers to some of the quesitons put to him.”

“Always yelling and arguing with the neighbours.”

~
On 'Hollyoaks': Ste didn't care about Hannah when Sinead did a runner with her. Now he cares? What happend to Liberty marrying Sami? Nancy sticks her nose in. Ste screams his mates are not fugs (he means thugs) and that he is a good dad. Sense is not remotely perceivable. Ste ignores his mates fear stoking sinister ideolgies. Ste has a chaotic life and asks his mates to stage an attack on the Maaliks. Where are social services? Ste wreaks havoc with his braggadocio. Leah says Ste has changed. No he hasn't. He's always been like this and chasing his dark obsession. 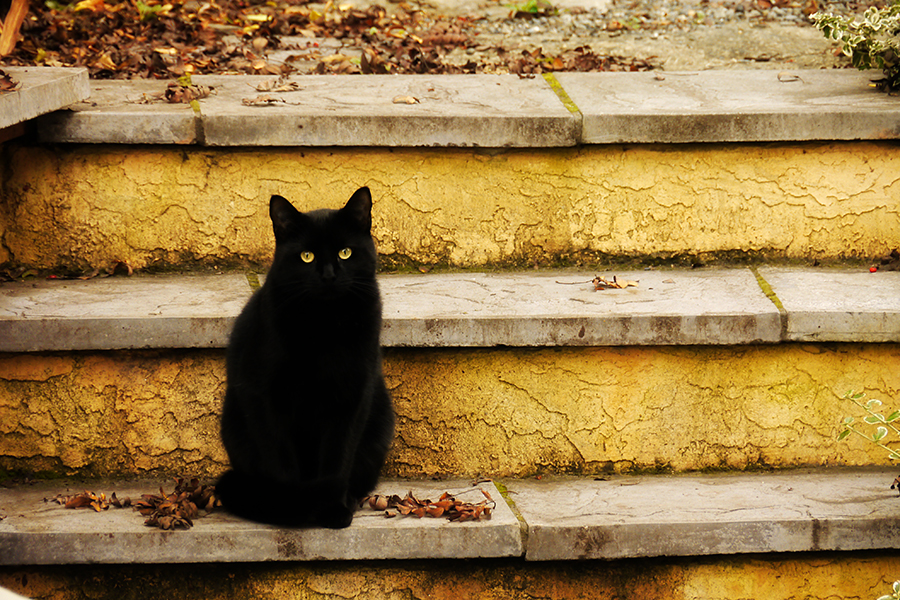 Tags: man from uncle, the family, thoughts, trailers
Subscribe
Comments for this post were disabled by the author