My distain for my ex is justified.

I won't read 'Mage Against The Machine'.

The cast of 'The Pale Horse' looks good.

“Listening to the woes of.”

“Barely been afforded an identity of their own.”

“Recieved the ultimate accolade of a terrible US remake.”

“Clocked up a depressing charge sheet.”

“People have a right to live the life they choose to live.”

“Often made to feel they are not doing enough.”

“Appealed to parents to take control of their children.”

“Very much a person of her era.”

“Deceive her into thinking him salvation.”

“No help was coming now, or ever.”

“View him as her savior and love him accordingly.”

“Even threw a dead possum.”

“The church used to be Catholic as did the country.”

“Fell out of favour.”

“Did a lot of plotting.”

“A provocation that it was best to ignore.” 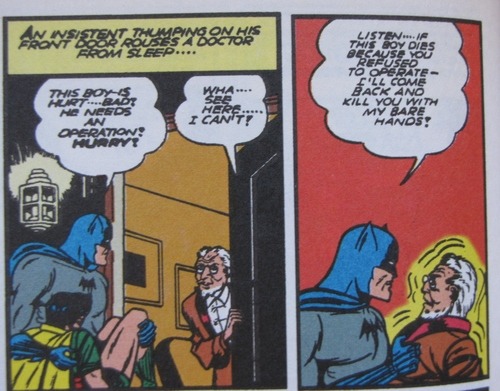