'The Art Of Racing In The Rain' trailer

'Dora And The Lost City Of Gold' trailer

“You curse too much.”

“People who wear masks are dangeorus.”

LENA PUNCHES KARA IN THE FACE! BEST MOMENT OF 2019!

I will review 'Thomas Cromwell', 'The Last Astronaut', 'Pile Of Bones', 'The Other', 'The Vanishing Man', 'Gaslight Gothic', 'What October Brings', 'Kin', 'Prize Of Night', 'Paperback Crush' and 'Path Of Smoke'.

James Olsen is leaving 'Supergirl' – shame his character was ruined by Supergirl's sidepiece Mon-El taking over the show.

I still don't know why my ex is gone from my life. He didn't want me. I wasn't treated with dignity. He was not as committed to me as I thought. My ex is an absence not a presence. Is he a malevolent, self serving and dishonourable person? It's such a change from last year to this year. 💔💔💔💔💔💔💔

I'd try a chocolate custard tart.

Edward Furlong is back for 'Dark Fate'?

'The Kids Are All Right' Quote:

“Claw the nation together.”

“Dank corners of the dark and ignorant castles.”

“There it was before her.”

“One by one the strongholds of Granada had fallen.”

“Plotting against each other as was their way.”

“Overthrown by his wicked uncle.”

“His mother forced him to usurp his own father.”

“Viceroy of all her captured.”

“Most royal marriages are miserable.”

“Rode out on their mules to search for victims.”

“Such was the mercy of the inquisition.”

“Consider alienating the police part of the job description.”

“A moon landing in the modern era.”

“Engage in all sorts of mayhem.”

“Get into that purpose.”

“Officially confirm he was wronged.”

“Gary Cooper and his mistress Lupe Velez were notorious for their loud parties and louder fights – usually triggered by the presence of Cooper's other mistress, Clara Bow.”

“I just cease to exist.”

“Forfeited a right to refuse.”

“Like they were doing you a favour by recognising you.”

“Without a civil war, famine or natural catastrophe in the background.”

“Spent it on things dictators tend to splash out on: places, guns and prestige sporting events.”

“Reverberate throughout history for evermore.”

“All that was true in the world.”

“Not a town known for its cinematic beauty.”

“When you raise expectations beyond a realistic capacity to meet them, misery follows.”

“He says this admiringly.”

“We'd rather not be doing any of this.”

“It's women causing the problem.”

“Not talking is your forte.”

“Your anger is frightening the sand!”

“Oblivious to the consequences.” 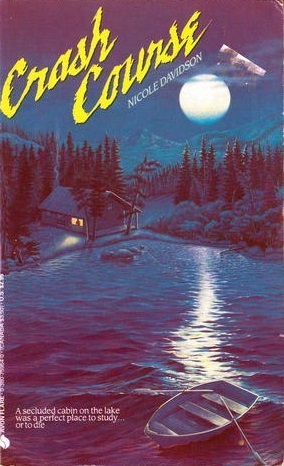 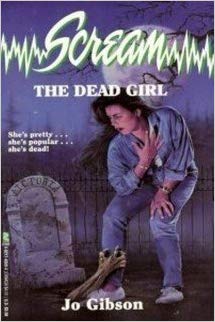 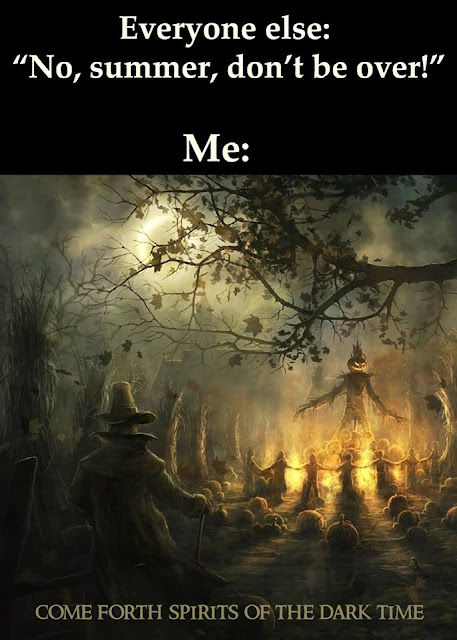 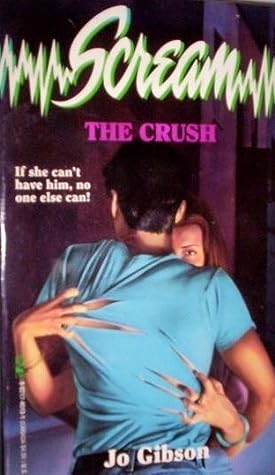