'Blinded By The Light' promo

'On Becoming A God In Central Florida' trailer

A cult and this looks good.

A Rob Zombie film. No.

Rich jerks hunt and have a boutique experience. You know what they are hunting.

Who saw 'Behind Enemy Lines'?

'Greenhouse Academy' is not good.

Who else saw the 1.5 metre barrel jellyfish?

My ex rejected me without justification. He erased me out of his life for no good reason. I fooled myself into imagining a future together with my ex. I lost my future dreams and aspirations to my ex.

Supergirl gets a new costume in season 5. As long as the show remains Mon-El free, I am content.

“Disappointed with her own choice.”

“The shot that changes American history.”

“Those days were ending.”

“Sorrow will always seem to find her.”

“The Vatican too frowned on it.”

“Little or no government.”

“Dangerous end of the jellyfish spectrum.”

“Shy away from contacting someone for fear of rejection.”

“Blissfully aware of my own future,”

“Unfit for even a pig to eat.”

“Nuisances related to their chicken coop.”

“Provided for his pleasure.”

“Even though his name is unknown in this world, is everywhere.”

“Returning to Earth as heroes.”

“It's got an embedded dialing code.”

“One girl ate a pigeon. Several others started worshipping a possum carcass as their lord.” 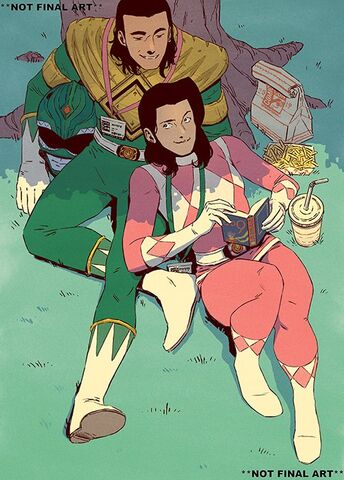 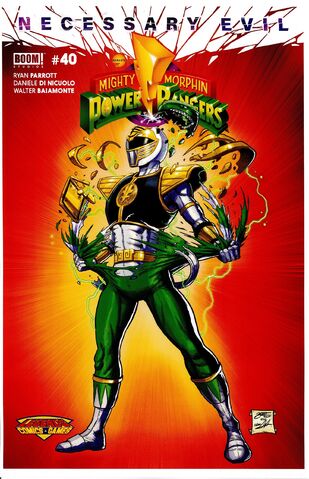 Tags: on becoming a god in central florida, supergirl, thoughts, tommy oliver, trailers
Subscribe
Comments for this post were disabled by the author