'Jumanji: The Next Level' trailer

Another one? Why? No.

Now and Later strawberry – not memorable.

I want to see 'The Spanish Princess'.

There are THREE new M&Ms flavours that I know of.

There will be new 'Short Treks'.

'Malory Towers' is to be a tv show.

I have a feeling of abandonment by my ex. My ex's unresponsiveness hurts. I'm unacknowledged. Does he even know the pain he casually inflicted? My ex was uncommitted to me and not enthralled. I thought he was.

I'd try fruit balls with honey jelly and ghost chilli choc and creme brulee mousse chocolate and air dried salami with walnuts. I'd try caramel and almond tart as well as an apricot and apple tart.

There is seaweed butter?

“The imagined, unchanging, national past,”

“Boarding-school stories are mostly consumed by the 99 per cent of Britons who didn't attend boarding school.”

“This type is unloved in Britian.”

“Inbred idiots who are always killing each other.”

“Men who look like gangsters in some Hollywood violent series.”

“The doorstep thrillers with their giant one-word titles.”

“One of the most hated men in London.”

'Gilmore Girls: A Year In The Life' Quotes:

“I just lost my father!”

“And you couldn't care less!”

“Beloved town with its carnies and misfits!”

“How perfect you are.”

“Burnt by the savagery of online judgment.”

“Keep their expertise away from the Russians.”

“That future's failure to show up.”

“Measure to suppress any kind of dissent,”

“Just tell the story I think this should have been.”

“Never keen to admit this.”

“Shops and restaurants were forced to set prices in a currency that had yet to exist.”

“Allow men to speak to me.”

“A lifetime of retaliation.”

“What's it like sleeping in a car? In your driveway?”

“Turn good situations bad, to trap ourselves in loneliness despite our best intentions.”

“Attack its concept and the existence,”

“Not deigining to talk to the press to explain bad decisions.”

“All possibility, all of the future.”

“Sworn to enforce them.”

“Well accustomed to humans whom they associate with food.”

“Disengage from realtionships, opportunities and eventually life itself.”

“Sustained period of resistance by the occupants to vacating the premises.”

“Sustained period of resistance by the occupants to vacating the premises.”

“In league with the things that gave you that black book.”

“Poured a bucket of cold sick.”

“Mighty funny doings in them woods.”

“Sleep with her door locked at night.”

“Not thankful of anything she does.”

“Took society and changed its direction.”

“A town with no church and no graveyard.”

“Used to being avoided.”

~
On 'Hollyoaks': why does Sylver love Mercedes? Where did he come from? Why was he thinking of her in prison? How are they married? They're RELATED! She's on coke and he's an ex-con; no court would give them Max back. Sylver screams at Mercedes who makes a right show of herself. Syler shouts all his lines. Is Breda's his mother or did she steal him? Breda thinks her husband should have been happy that Goldie was pregnant with twins at 13?!?! Sylver didn't kill Breda's husband. She did. So is that what he went to jail for?

Sinead goes on a rant about Jane Austen. Mercedes made a show of herself in front of Max. How can 2 Brits just go to live in Greece? Mercedes lives in her self made hell. Why does Sylver loves Mercedes?!? Why does Liam?

“Posh people swooning over a man!” 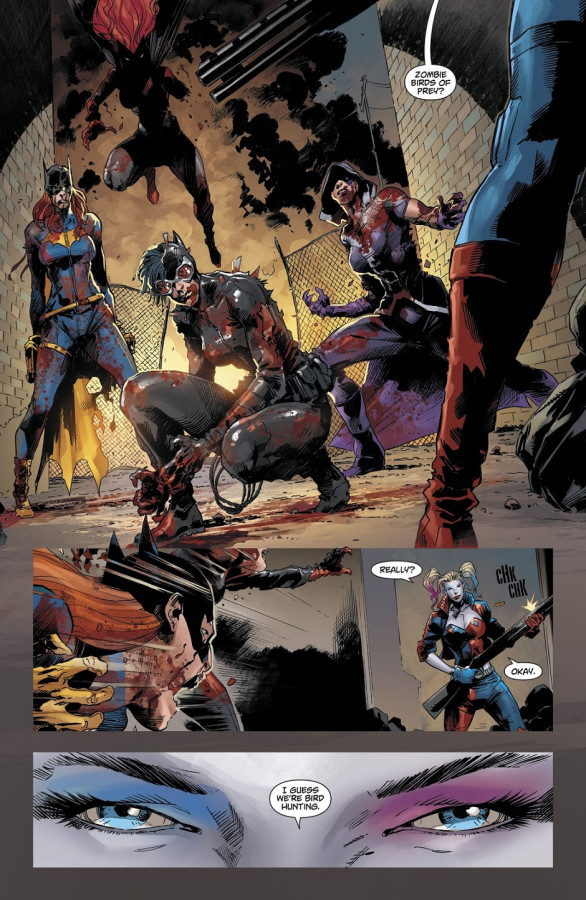