It is 20 years since ‘Angel’ began! 20!
I thought I had a relationship based on trust and respect and commitment that was happy and sustainable. Love goes unreturned.
I’d try stout and treacle bread. And a soup of asparagus and broadbeans and charred fennel. And lemon cream.
Who saw ‘Shopping’?
‘Channel 4 News’ Quote:
“Hermit state.”
‘The Plague Stones’ Quotes:
“Given what she had kept at bay for so long.”
“Watching soap operas and arguing, which seemed to be their two main hobbies.”
“Hunger Games reject.”
‘The Simpsons’ Quotes:
“Without a food plan.”
“He eats cereal with rainwater!”
“King Toots.”
“It was a race out the door and your mother won!”
‘The Irish Times’ Quotes:
“Palpable public anger.”
“Unchallenged findings.”
“Did not honour his sworn oath.”
“Litany of falsification and deception.”
“Plotted the downfall.”
“Sense of profound grievance and spectacular overconfidence.”
“Cannot give a public answer to the question of how many children he has.”
“We love a bit of begrudgery.”
“Took our sounds but not the words.”
“A projection of what you’re looking for onto a person who you have reduced to a canvas.”
“Wanting to be liked, or needed and appreciated.”
“Valid voice in 21st century music.”
“A powerful conviction untethered to history.”
“Oppressive social microcosm.”
‘Sky News’ Quotes:
“Alarming altercation.”
“Monstrous miscalculation.”
“Calculated dangerous escalation.”
~
On ‘Hollyoaks’: Laurie’s got away with everything, again. Diane visits fat Finn in jail. 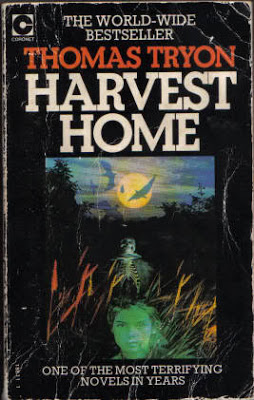 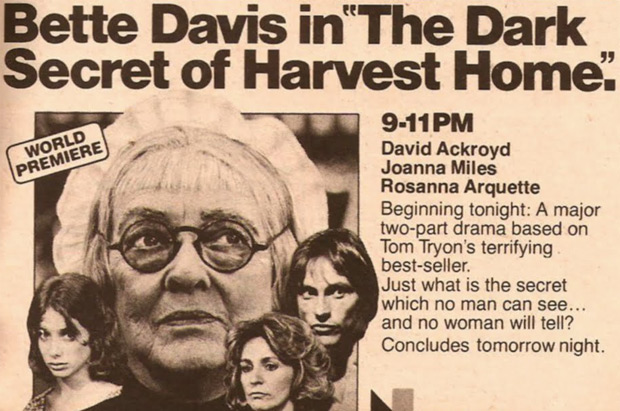