'The Kids Are Alright' promo

Ruby Rose is a new hero.

Mark Hamill is a better actor than you suppose.

Karl Urban and his real accent v evil superheroes. A dolphin, guns, a baby and this looks okay.

I am not voluntarily alone. How did I fall into my ex's disregard?

I want to watch 'Clique' series 2, but it is not where it should be.

“The hospital basement is now sealed off.”

“Keep it under the lid.”

“In steady decline for decades.”

“Extremely high levels of trust and approval within the community.”

“Humiliating to be in an ordinary neighbourhood when a tour bus goes past, its occupants clearly regarding you as an anthropological exhibit.”

“Had a martyr to enforce the point.”

“The loss of an unlosable reputation.”

“Learned nothing from their misreading of the situation the last time around.”

“They assume that Trump's moral character matters in determining whether he will be re-elected President, forgetting that it got him elected last time around and it may happen again-”

“Done nothing to disappoint his own support base.”

“Make something less threatening of the evidence before them.”

“Had his service impugned.”

“In the absence of any acknowledgment.”

“Calmly investigate and try to restore the realtionship.”

“I know them well to my misfortune.”

“It makes me sick to breathe the same air.”

“End of their support.”

“Kids on motor scooters. Rome is infested with them.”

On 'Hollyoaks': Sinead has a perfect manicure in jail as she has a breakdown. 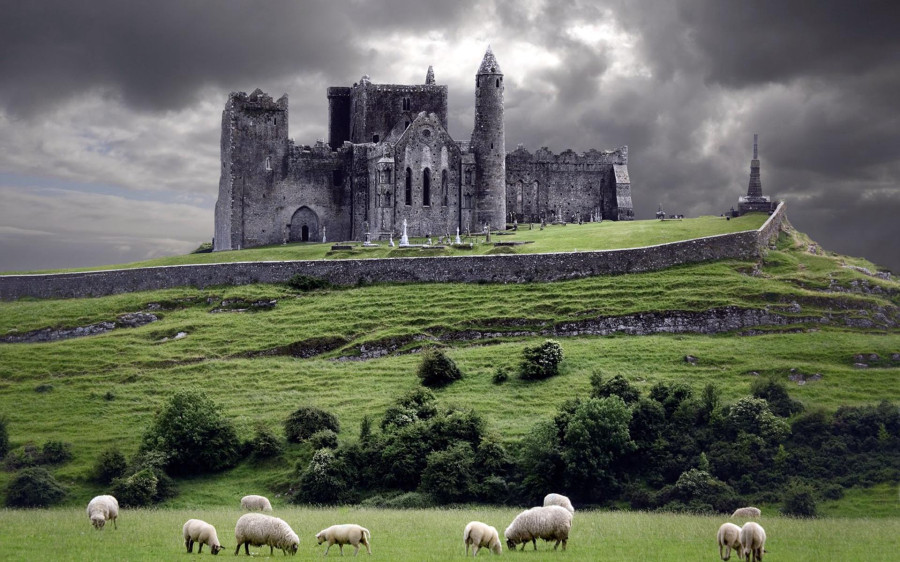 Tags: batwoman, clique, the boys, thoughts, trailers
Subscribe
Comments for this post were disabled by the author