A true story in which Blair lies and Keira Knightley whistleblows with the help of Matt Smith.

My ex is not contemplating an apology. His very existence troubles my soul.

“Ridiculous cod-formality of it all.”

“Taken to ever more absurd extremes.”

“You will often find the presence of another in a tale of estrangement.”

“Sticking to his version of the truth, no matter the cost.”

“Fathering children he would later disown.”

“Doubting the sincerity of her sorrow.”

“Sense of exlusion from a shared secret.”

“Were not well regarded.”

“A stigma that was not of her making.”

“Incapable of performing their duties.”

“Deserve all the opprobrium thrown their way.”

“I thought you were a pile of dirty clothes.”

“Rather be in Montana shooting salmon.”

“Stole your youth and made you boring.”

“The government is controlling their brains with cell towers.”

“Using a toilet is how corperations collect our DNA!”

“Eggs that come from birds.”

“Couldn't give good quote if his life depended on it.”

“Soon all is well again, until it's not.”

“Strangely oblivious to the basic maxim of good advocacy.”

“His willingness to make such comments.”

“Flatly refused to carry out for years.”

“Made all the right noises of sympathy.”

“Wallows in his mendaciousness and amorality.”

“Adamantly refused to admit any wrongdoing.”

“Not able to cope with his level of need.” 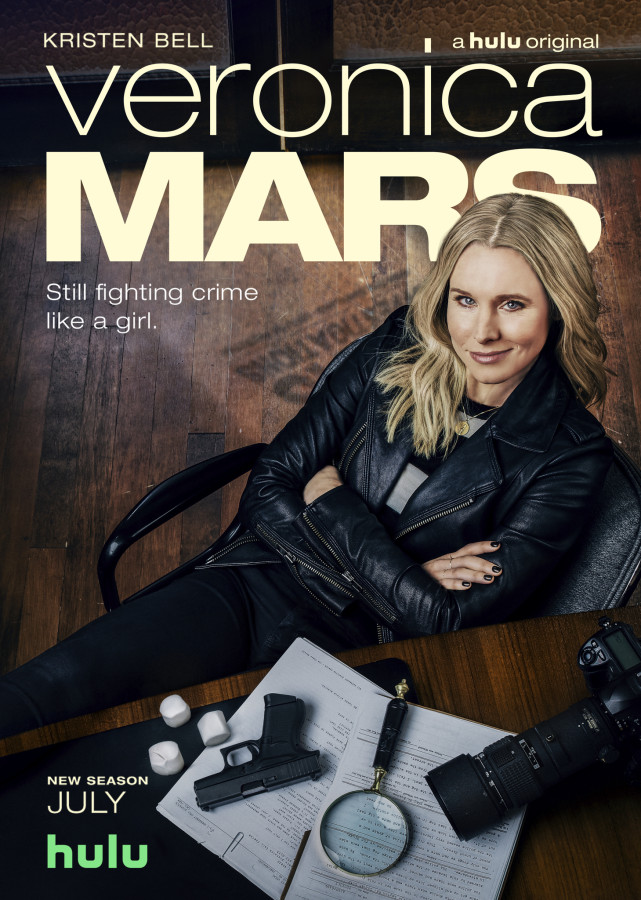