A small town with a lot of murders and obvious dubbing. This looks good.

There is ghost pepper choc?

I want to try Amish butter.

“Cause him as much personal difficulty as possible.”

“All the way from the other side of the planet.”

“He's burnt so many bridges, no one wants to help him.”

“No one at all wants to deal with him.”

“Ran out of real friends and family.”

“Exploring ancient dwarven ruins or fleeing from a grasping horde of the un-dead.”

“Offer a clear reception if it felt like it.”

“The TV is still very much the heart of the living room.”

“Resisted every attempt to far to accept their obligations,”

“Only increases resentment against (or worsem contempt for) the system.”

“All you need, really, to restart civilisation when the lights eventually go out.”

“Their children go hungry, because the BBC are apparently allowed to do that with the Tories in power.”

“Heavily-tattooed fireman Michael is the nearest thing they ahve to a book,”

“Affected by the sweep of history.”

“No one in Harrods would watch Hollyoaks'.”

~
On 'Hollyoaks': Peri sees Ste's racist tattoo and sobs over Ste. She wants to prove that 'X Factor' reject Jonny is not Ste's brother. Mercedes keeps drugs in her flat clevage. Ste is perfunctory and has an unnecessary existence. Why is anyone going to The Teahouse? It's run by racists! Ste is impervious to public criticism. When did Maxine go back to her maiden name? Ste's continuing idiocies bore. Where is Mitizeee when her sister is having mental health issues? Laurie is an ass.

“The more you push him out, the more he wants in.” 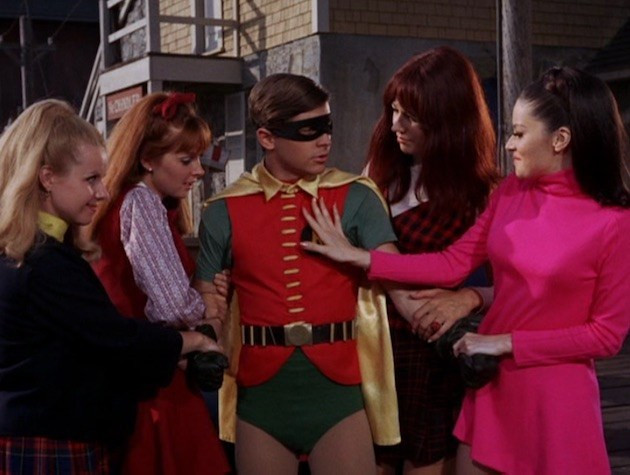 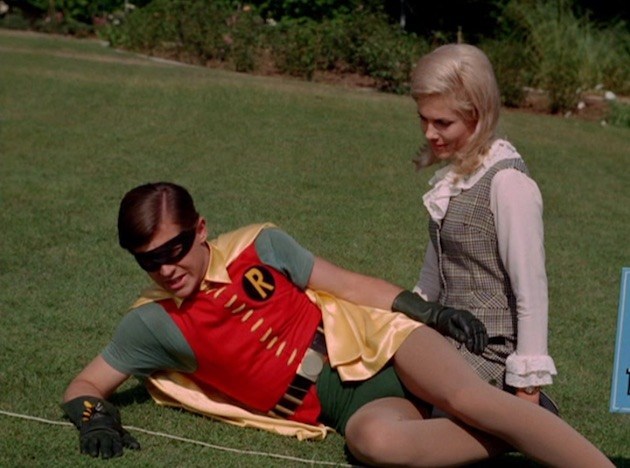