A disease, Crystal Reed, a monster and maybe.

A screwball comedy about the deep state. Eh.

“One minute he's fawning over Sharon, the next he's sneaking out of Louise's bedroom window, down the drainpipe, in broad daylight with no shirt on.”

“Maddened and lost, or found herself quite near to that, and more in pain and trouble."

“To not just feel unwelcome somewhere because of who I am but to also feel worthless.”

“A series of bad lifestyle choices.”

“His whole life had changed utterly.”

“Having her grief recognised in any way.”

“Enormity of the daily tasks.”

“Isolation had become the defining feature.”

“Upset by their parents anger.”

“Don't regret a minute of it.”

“Until the murder happened, he passed for the local eccentric.”

“Do you have friends?”

“Nothing positive about it.”

“Where no life can survive.”

~
Watched some of the 'Batman' DVD extras.

“Careful with my behaviour.”

~
On 'Hollyoaks': Farrah's gone. Ste makes a racist scene at the school. He's always had a menacing undertone. He's clinging to the edge of his sanity. Ste is consumed by fury and aggressively pursues his vendetta against the Maliks and Sally. Cleo is a slut. Ste thinks it is his social right to scream and bully. Ste causes more public uproar. 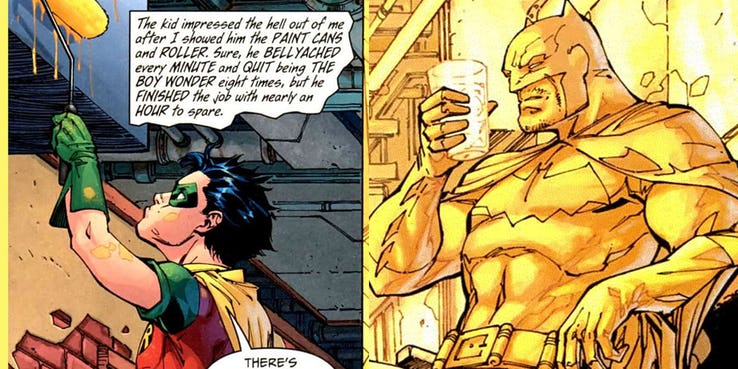 Tags: batman1966, comics, swamp thing2019, the tudors, thoughts, trailers
Subscribe
Comments for this post were disabled by the author